default
We present six competitions and one section out of competition at DOK Leipzig 2021.
Accredited
Off
International Competitions

Two films in the International Competitions are part of STEPS’ Generation Africa project, which create films with new narratives about migration – from the perspective of young people from Africa. Other works in the feature-length competition take curious looks at places and regions, reflect on territorial borders and colonial heritage, and deal with questions of identity.

The films in the German competitions at DOK Leipzig once again represent a wide variety of cinematic approaches, in terms of both their themes and their formal criteria. The film-makers’ works document current political crises, seek out historical vestiges and sketch introspective portraits.

Many of the films approach current political issues. The plight of refugees is explored from different perspectives, and various films focus on personal stories or family ties. The competitions also bring together some films with light-hearted approaches and narrative styles that inevitably produce moments of comedy or humorously tell of day-to-day dramas.

Eight Golden and Silver Doves will be awarded at DOK Leipzig 2021. 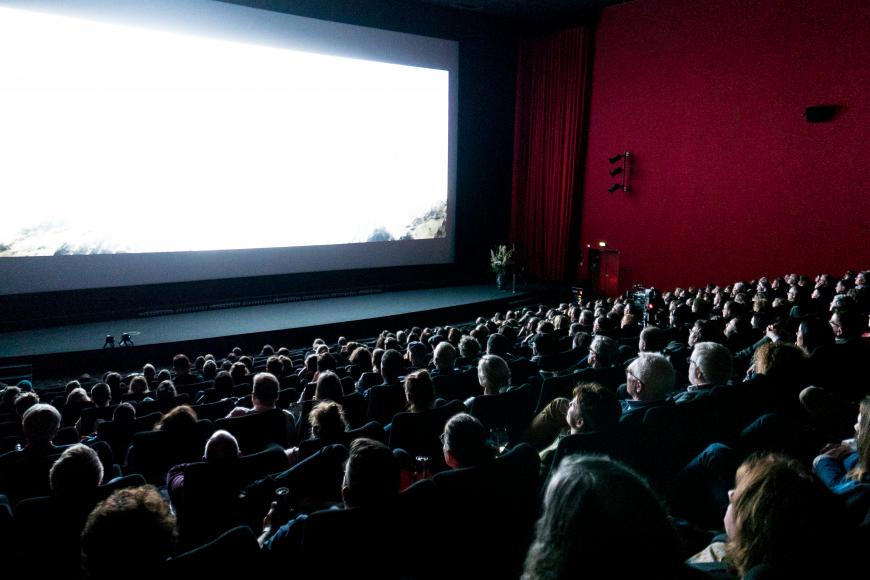 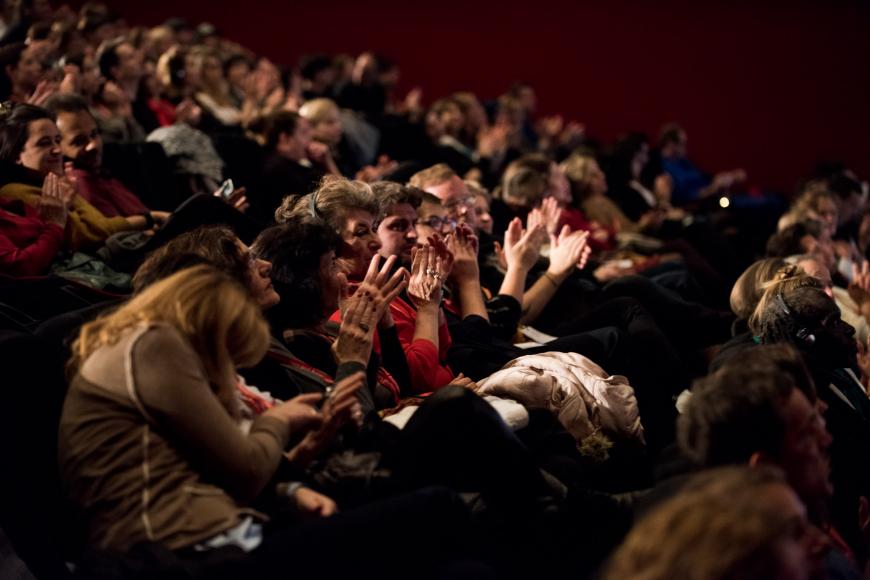 The three-member international jury for this competition awards one Golden Dove each for a short documentary and a short animated film. The jury members are: Izabela Plucińska, Marina Kožul and Gigi Gumilang. 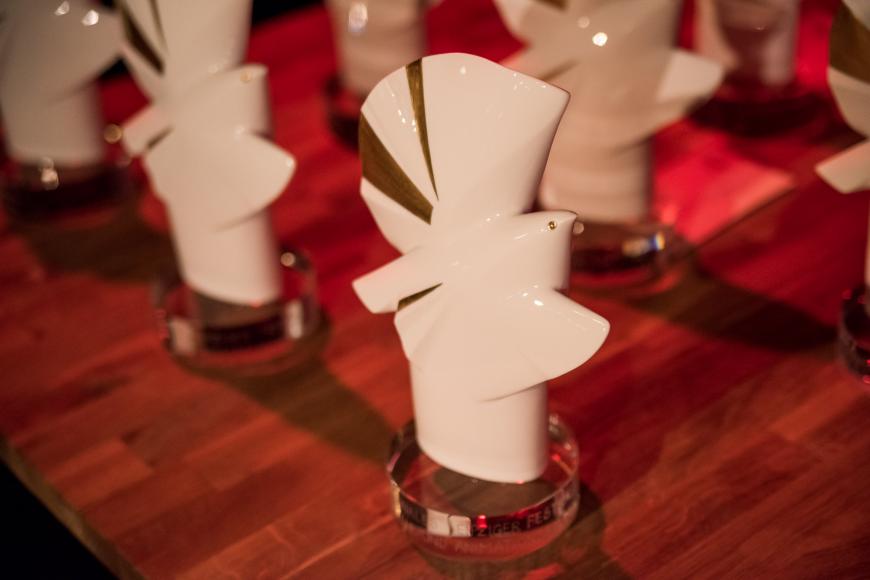 The three-member jury of the two German competitions awards a Golden Dove for a German long documentary or animated film. Our 2021 jurors are: Maria Speth, Gudrun Sommer and Carsten Möller. 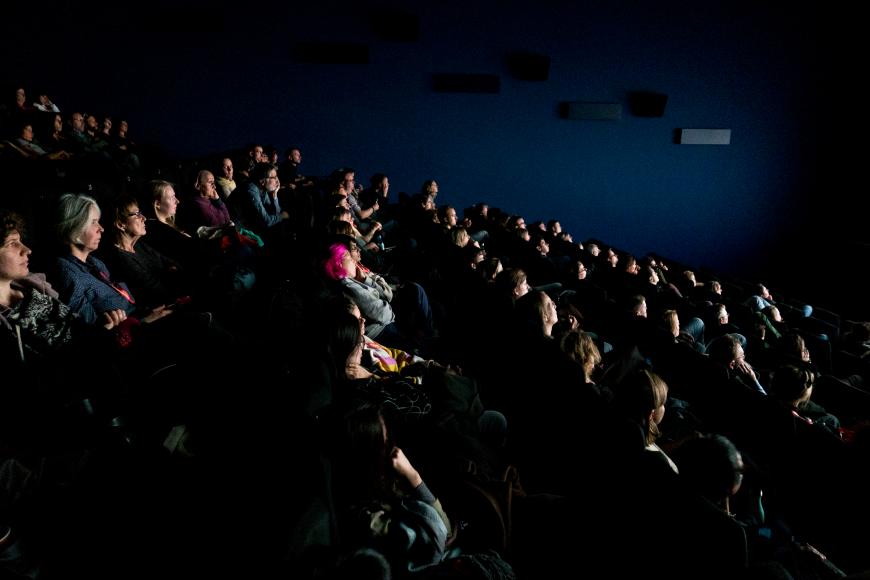 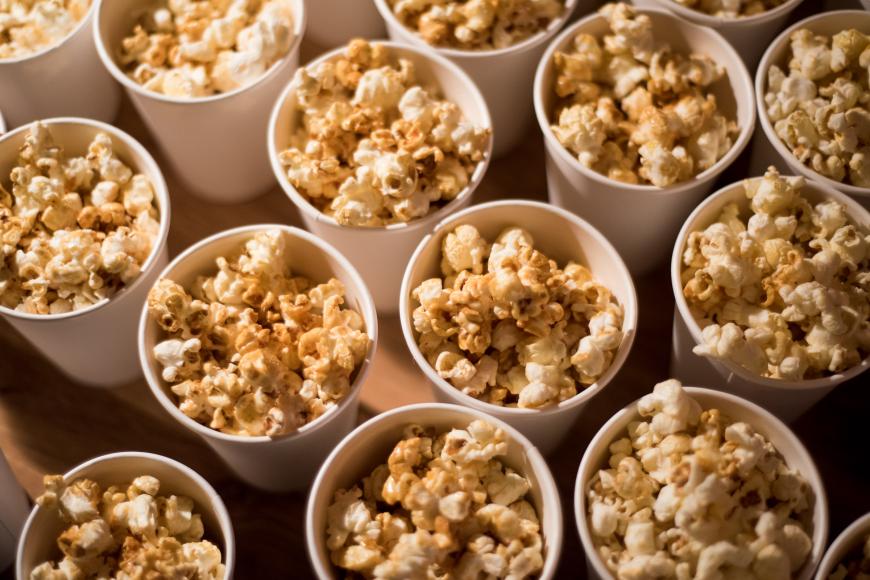 Competition for the Audience Award Long Documentary and Animated Film

The Golden Dove in this competition will be awarded by a jury comprised of audience members. We will present the audience award jurors soon. Stay tuned! 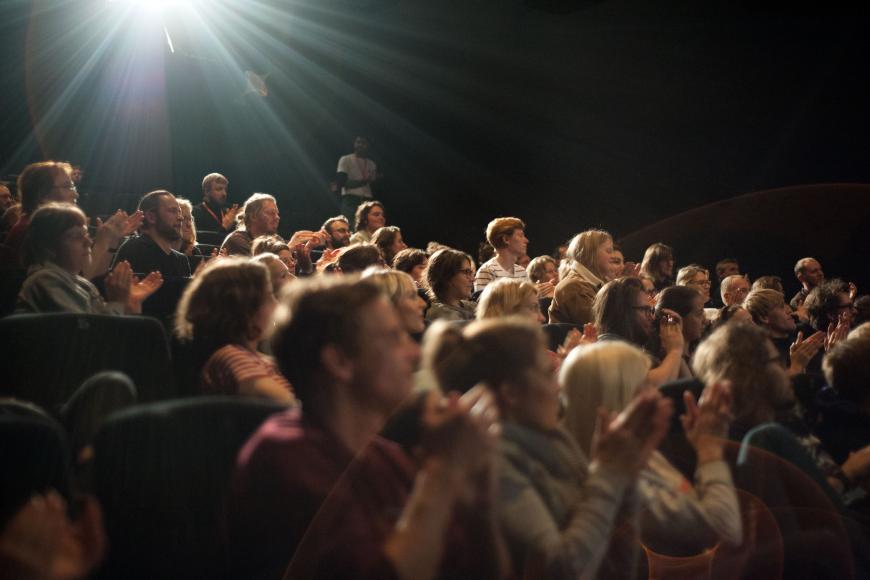 The Silver Dove for a short documentary and animated film will be awarded by a jury comprised of audience members who we will introduce soon.

Further prizes will be presented by our partners. Read more about all awards at DOK Leipzig here.

Save the Date!
Find the full programme and get your tickets online from
Inpage Navigation
On