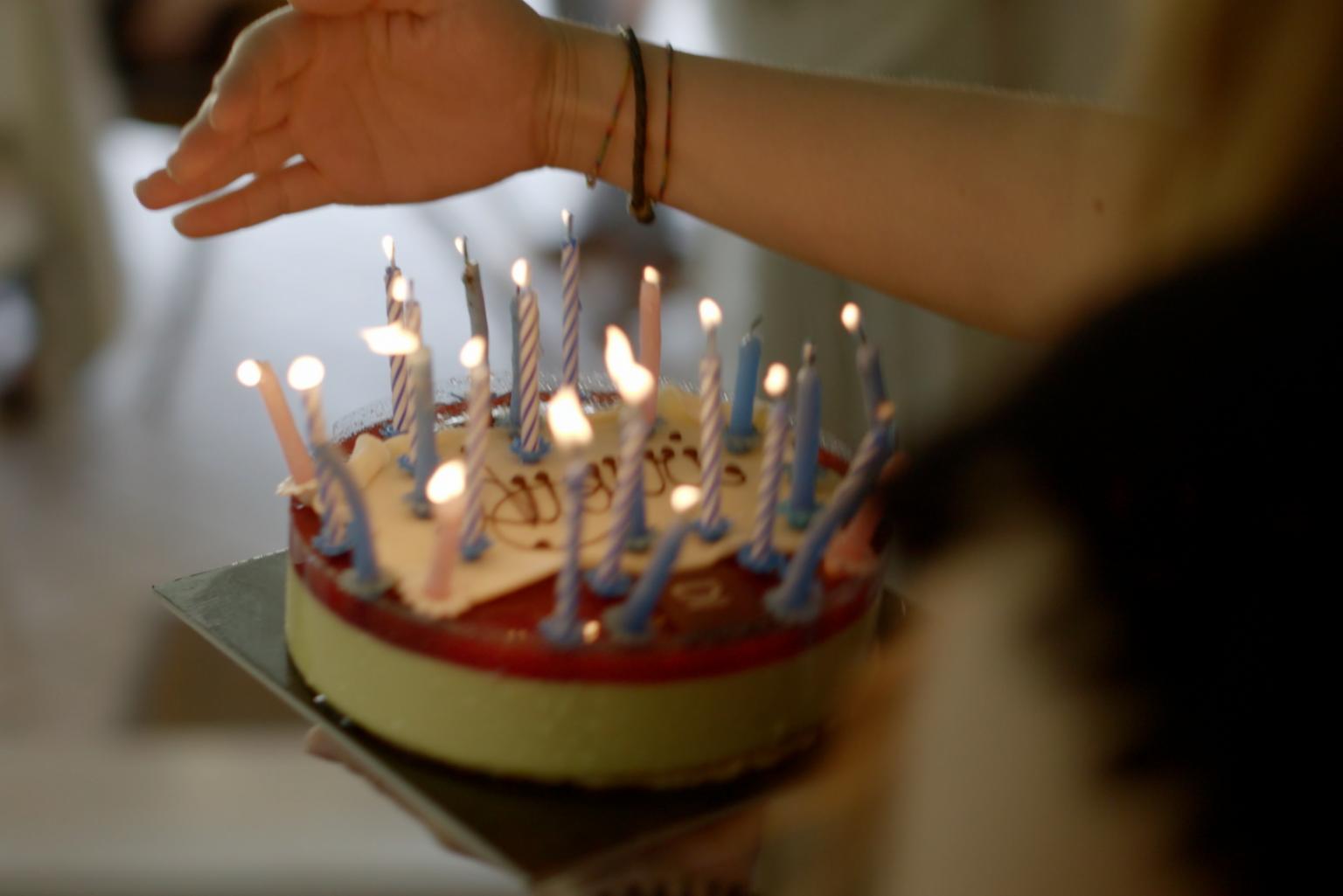 The Doc Alliance Awards 2021 have been revealed on 13 July in Cannes. With these prizes, the European festival network honours the first and second films of emerging filmmakers.

This year’s award for Best Feature Film went for the first time to the category nomination by our festival: Congratulations to The Blunder of Love by Rocco Di Mento! The film competed for the Audience Award at DOK Leipzig 2020.

A film about shaky family truths

In his search through family archives, Rocco Di Mento unearths old 8mm home movies, an unpublished novel, various love letters and a whole host of long-suppressed feelings – a mixture that begins to develop a dynamic of its own. The issue becomes not just about the search for the love of one’s life, but also the question of what holds people together beyond their relationship status and degree of kinship.

The awards jury also praised the filmmaker’s “charming curiosity, that evolves into a genuine deconstruction of myth and a discrete revelation of family secrets and trauma and how it is passed on from generation to generation.”

You can get some first insights into the story of the film with the Director’s Short Cut Rocco Di Mento sent us for last year’s screenings. Watch it now on Vimeo!

A new award for short films

The first ever Doc Alliance Award – Best Short Film went to Tatiana Chistova for Bless You!, which was nominated by Millennium Docs Against Gravity. We congratulats the filmmaker, who also has been part of our festival programme with her film in 2020.

The winners Bless You! and The Blunder of Love alongside further nominated films are currently available on demand at dafilms.com – the streaming platform of Doc Alliance.

The award ceremony took place at Cannes Docs, the documentary-focused industry programme at Cannes Film Festival. In the frames of the event, Doc Alliance also presented its brand-new website where the festival network explains its year-round activities.