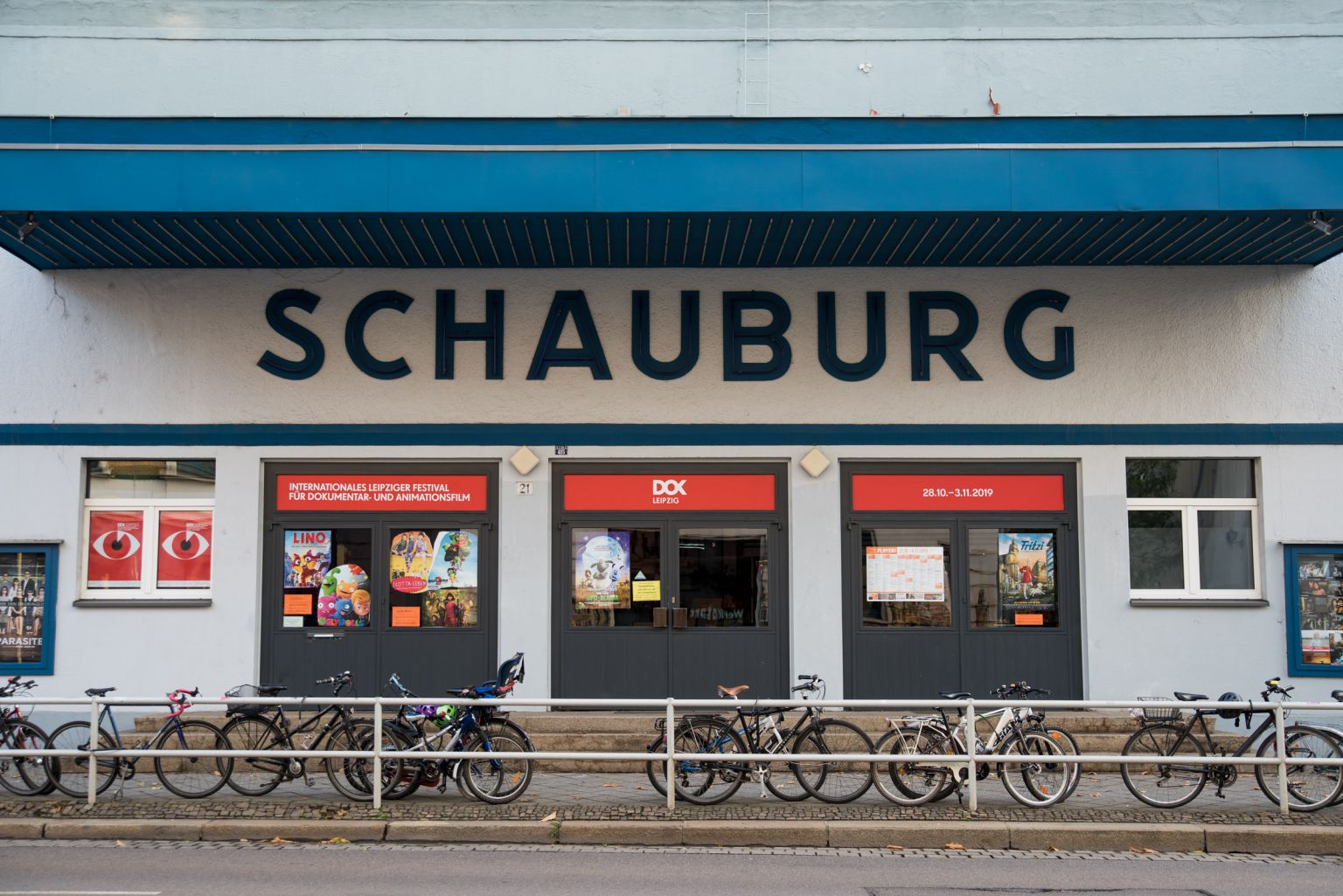 Thanks to our series in cooperation with the historic Schauburg movie theatre, Leipzig’s documentary film fans can now get their fix between festivals. On the last Wednesday of every month we’ll be showing highlights from years past, starting on 29.01 at 8 pm with the 2019 crowd favorite Coal Country Song. Gundermann.

With the help of unpublished archive footage and the artist’s songs, director Grit Lemke profiles the late East German musician Gerhard Gundermann. This film for our times explores how the witty excavator operator grappled with the consequences of open-cast mining and the issues of environmental protection and individual responsibility.

The series continues on 26.02 with Daniel Abma’s Autobahn. In this loving and humorous film, Abma documents day to day life in the German town of Bad Oeynhausen, where the thousands of lorries that drive through each day threaten to strip the community of its spa resort status. But the promise of a new motorway bypass could be the solution.

In March we’re featuring Narges Kalhor’s In the Name of Scheherazade or the first beergarden of Teheran. Deutsche Welle journalist Jochen Kürten saw the film during the 2019 festival and called it “a clever meditation on filmmaking, a profound examination of the concepts of homeland and foreigners, a thoughtful film about prejudice and cultural ignorance, but above all a funny film about all these phenomena together.”

We’ll keep you informed about more films to come.