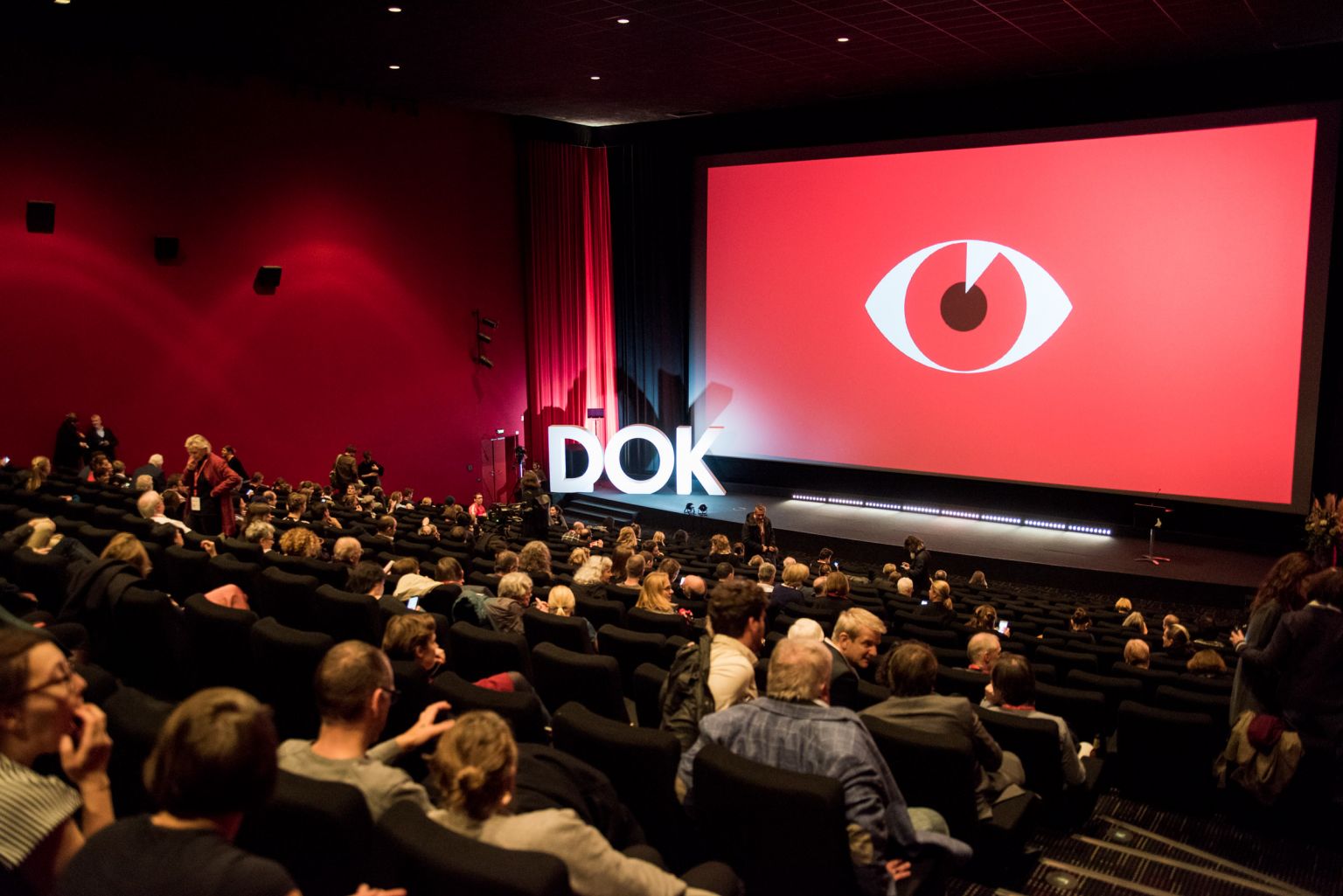 DOK Leipzig has come to an end after an eventful and moving week. A total of 48,000 filmgoers and visitors came to the cinemas and festival events during the past week.

“We’ve received extremely positive feedback from our filmmakers. Many of them were overwhelmed by the professionality and the relaxed atmosphere that the festival offered at the same time. Most of all, however, the filmmakers adored our audiences, whom they saw as particularly interested and focused,” says festival director Leena Pasanen.

“The big winners of the evening were films that challenge the audience, that resonate for a long time and that adhere well to formal criteria,” says Pasanen. Three awards, the most to be received by a film that evening and including a Golden Dove, went to the film Exemplary Behaviour by Lithuanian filmmakers Audrius Mickevičius and Nerijus Milerius, who explored themes of guilt and atonement using the example of two criminal offenders serving life sentences. Two awards, also including a Golden Dove, went to the German entry Status and Terrain by Ute Adamczewski, who documented places in Saxony that are no longer visibly recognizable as sites of persecution by the National Socialists in 1933.

More industry representatives than ever before

More industry representatives than ever before attended the festival during the week of 28 October to 3 November to advance their film projects, expand their professional network and find ways of distributing their films worldwide. The industry section DOK Industry attracted some 2,000 film professionals from around the world.

The festival director concludes: “I’d like to thank all of our funders, sponsors and partners for a successful DOK Leipzig 2019!”

This was the final festival under Leena Pasanen’s management. In 2020, Christoph Terhechte will succeed her as festival director. DOK Leipzig will be held from 26 October to 1 November next year.

You can find an overview of all award winners in our Archive.