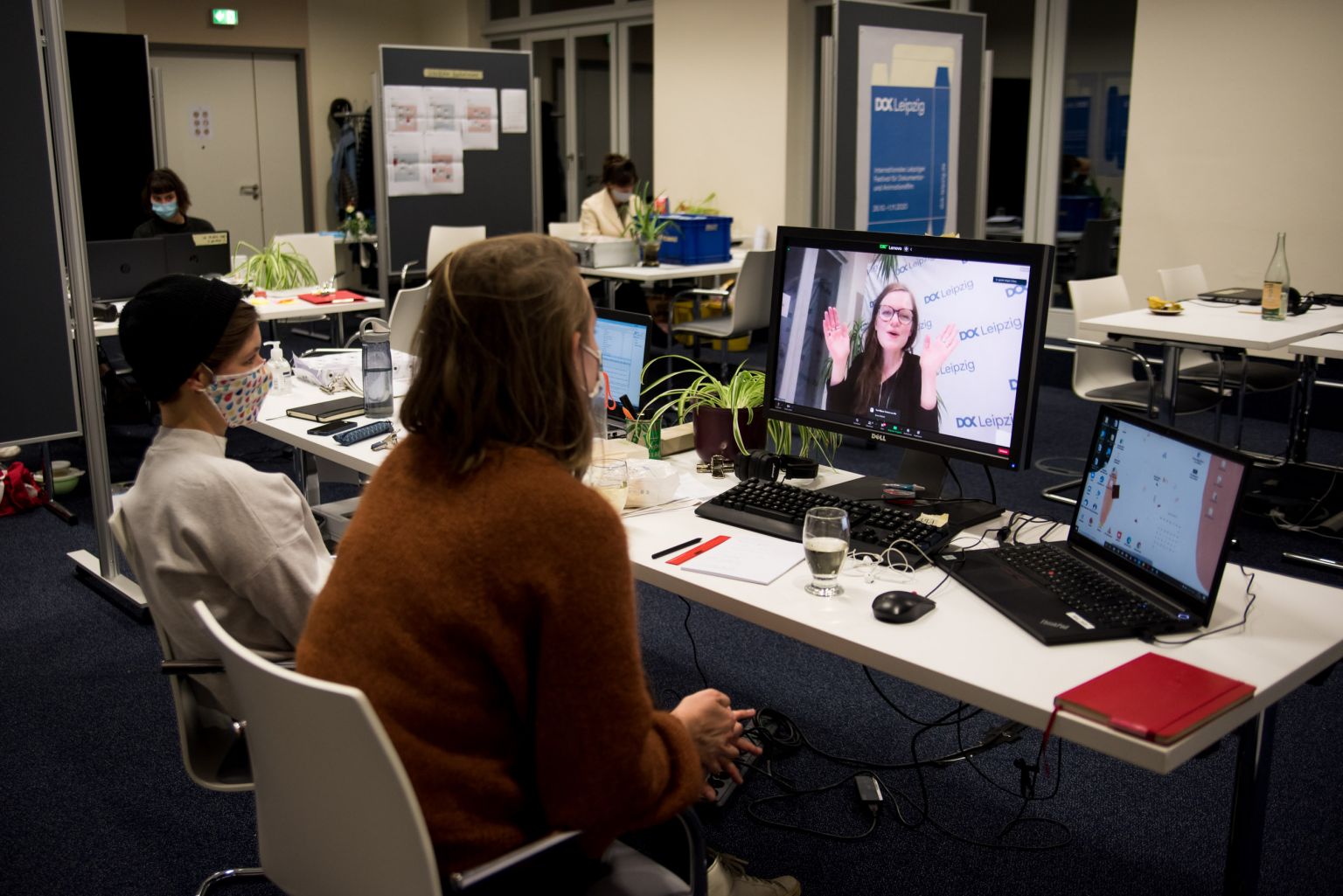 Congratulations the first prize winners of the festival! Two prizes have been awarded to new documentary projects participating in the 16th DOK Co-Pro Market. In DOK Preview Germany, one prize has been awarded.

The Development Prize for the Best Female Director

by the Saxon State Minister for the Arts was awarded at our virtual opening event on 26 October. The 5,000-euro prize presented by State Minister Barbara Klepsch went to director Fan Wu who received the award for the film project XiXi (Taiwan, Philippines). A jury had decided in advance which film project would receive the award. Projects selected for the DOK Co-Pro Market were eligible. A Special Mention went to Andra Popescu, director of Bright Future.

has awarded its Talent Development Prize of up to with 1,000 € to cover the travel and accommodation of one participating female producer, in this case Jenifer de la Rosa with her project The Daughter of the Vulcano.

We congratulate all Industry winners 2020, thank our award partners and look forward to the further development of all the outstanding participating film projects.