British Pathé provides filmmakers with a treasure trove of 85,000 news stories unrivalled in their historical and cultural significance.

The collections include footage from around the globe of major events, famous faces, fashion trends, travel, sport, science, politics, culture and snapshots of the quirkier corners of life in the 20th century. They are an invaluable resource for broadcasters, documentary producers and archive researchers worldwide.

The archive’s 220,000 films (1896 to 1984) are fully digitised and viewable online. Pathé offers a free research service, free screener downloads and the option of HD/2K/4K transfers from the original films 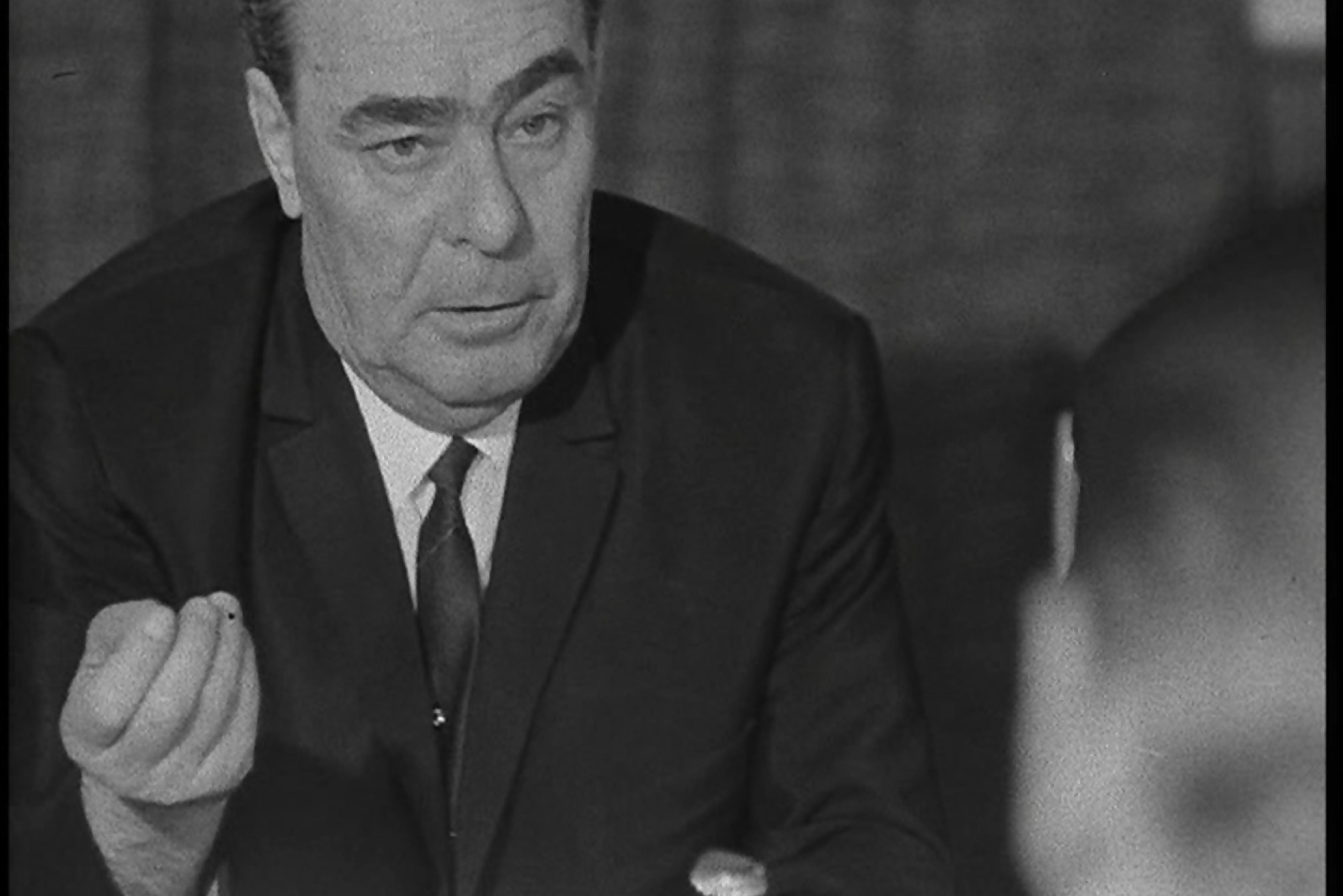 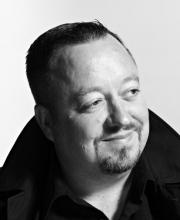