LA CAMERA STYLO means: Writing with the film camera, a letter, a note, a travelogue or a whole diary. We have collected these private and authentic films written with the camera – in all formats and from all decades of the 20th century. They are now available digitized in HD. From them we distribute film clips for historical TV documentaries worldwide.

The founders of LA CAMERA STYLO are also the inventors of a new genre for Germany: A television series compiled purely from amateur films. That was a first in 1977. We have since produced several series for German and European television from amateur films, film diaries and found footage (*). This is how an extensive archive grew up, which producer and filmmaker Michael Kuball has been running for over 25 years. What's special: Whenever possible, the authors have annotated their silent amateur films themselves. This is how irretrievable contemporary testimonies were created, which LA CAMERA STYLO preserves and likes to share with others. 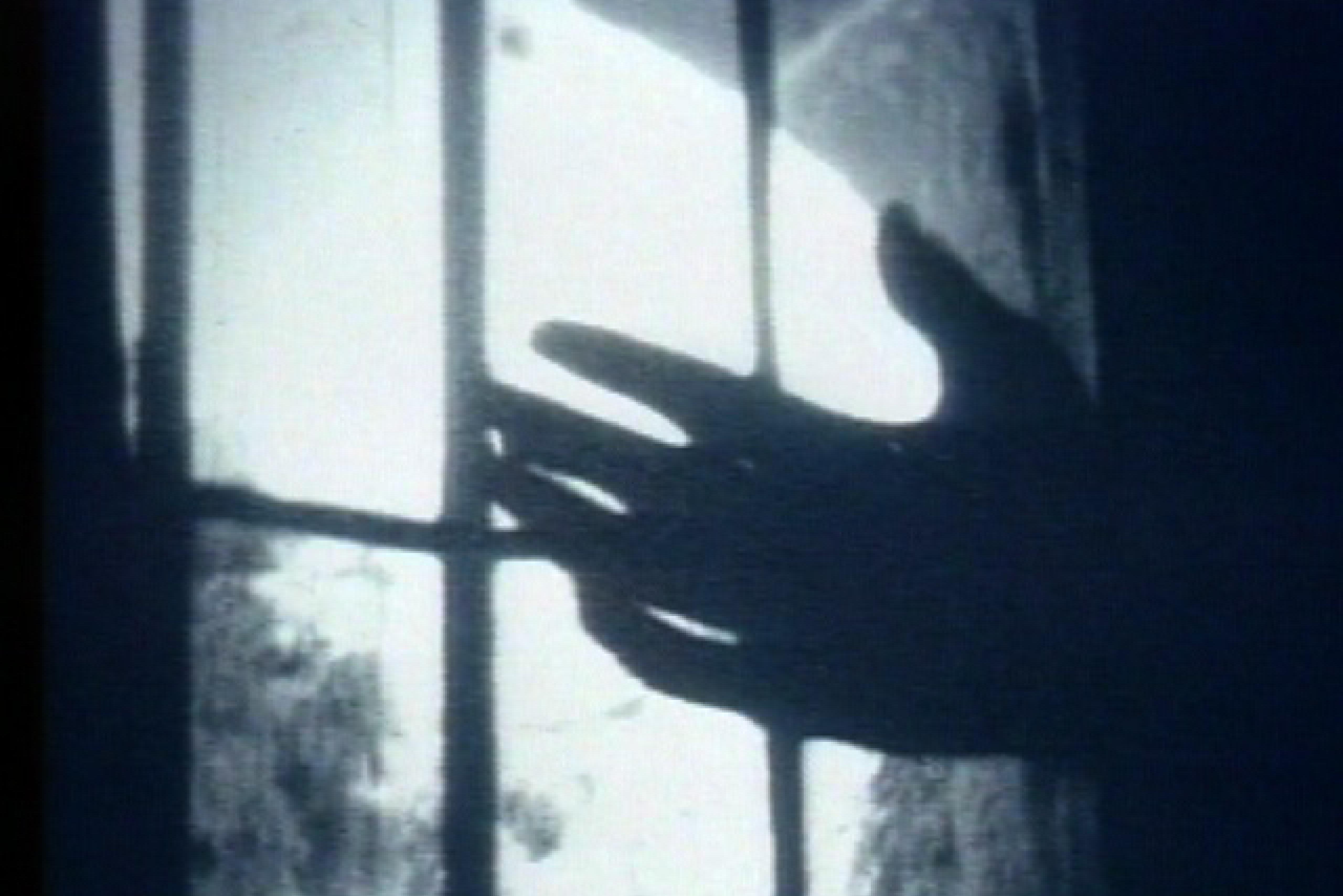 Scene in a prison during the Spanish Civil War, 1936
© Ernesto Noriega
Contact