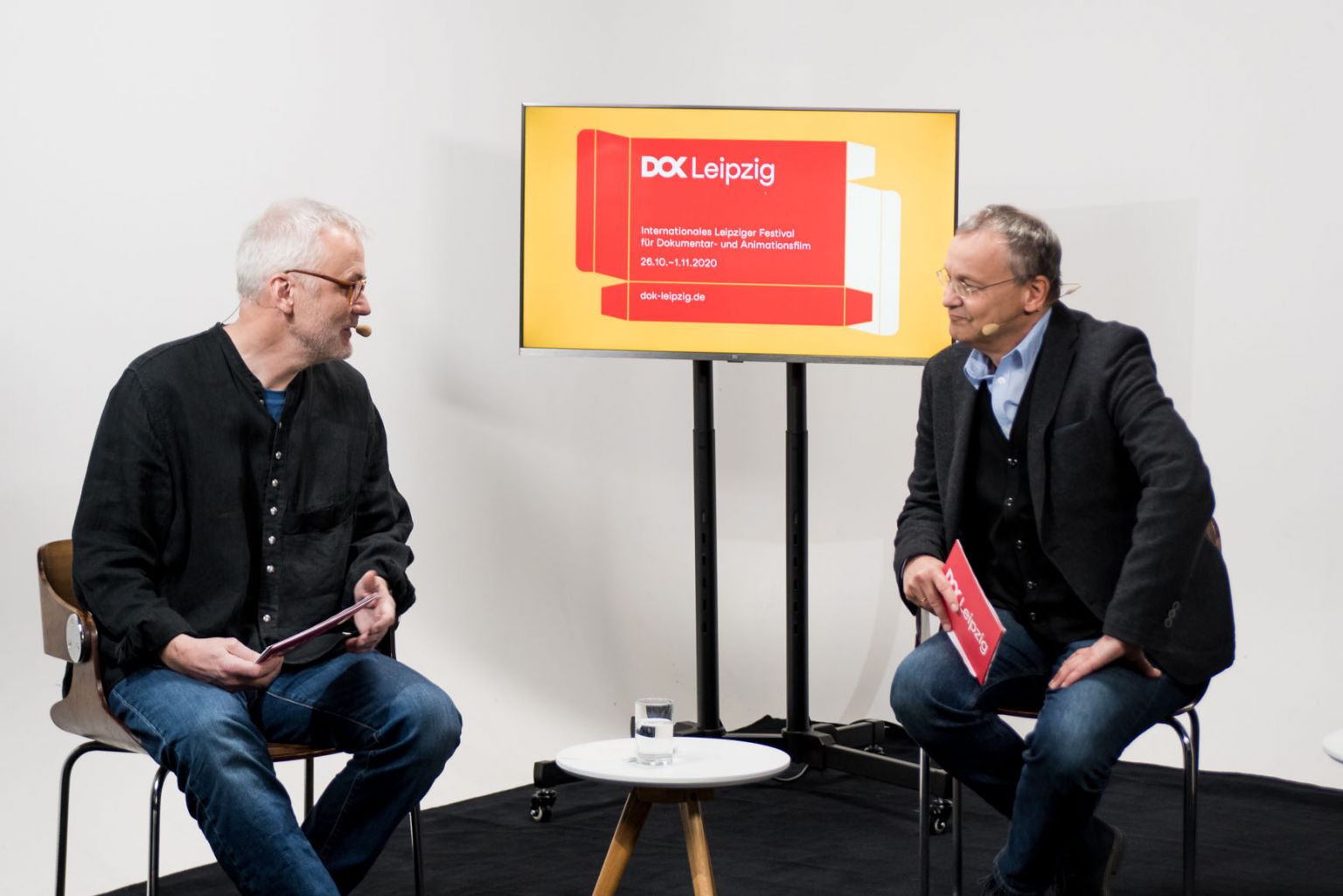 The 63rd edition of DOK Leipzig has begun!

Alongside festival director Christoph Terhechte and the head of DOK Industry, Brigid O’Shea, speakers at the opening ceremony included Barbara Klepsch, the Saxon State Minister for Culture and Tourism, and Dr Skadi Jennicke, the mayor and cultural alderman of the City of Leipzig. The event was moderated by Knut Elstermann.

A video of the opening ceremony is publicly available in our media library.

During the virtual opening ceremony, State Minister Barbara Klepsch presented the 5,000-euro Development Prize for the Best Female Director of the Saxon State Minister for the Arts. Director Fan Wu received the award for the film project “XiXi” (Taiwan, Philippines). A jury had decided in advance which film would receive the award. All projects selected for the DOK Co-Pro Market were eligible. Andra Popescu, director of Bright Future (Romania) received a special mention.

Festival director Christoph Terhechte announced at the start of the festival that the proceeds from ticket sales for online screenings would be passed on to the rights holders of the films in competition: “We wish to help films gain visibility, especially this year, when lots of filmmakers are facing a situation that threatens their very existence — even if this means that we cannot conduct a festival in the usual way. I would like to express my sincere thanks to all the filmmakers for the impressive works they’ve entrusted to us. Engaging with what we have seen and immersing ourselves in different perspectives will create bonds between us across the distance.” The festival director concluded: “Of course, we hope that everything will run as smoothly as possible and that everything will work out according to plan. I wish all of us an inspiring festival.”

Our press release includes statements from the other speakers.

Until 1 November you’ll be able to see and experience 150 films and XR projects in person here in Leipzig. Most of the films can also be viewed online throughout Germany. The films will be available on the Web for 14 days after their respective premieres for you to watch! Some of the festival events will be online exclusives (Online Exclusives).

Want to find out more about the films? Clicking here takes you to film talks. You can also browse through our Director’s Short Cuts, short video greetings to the viewers that the directors have sent us.

There will also be live talks in the cinema as well as online relating to the films in the International Competition Long Documentary and Animated Film. Find out here how that works.

We wish you and all filmmakers a great DOK Leipzig 2020!