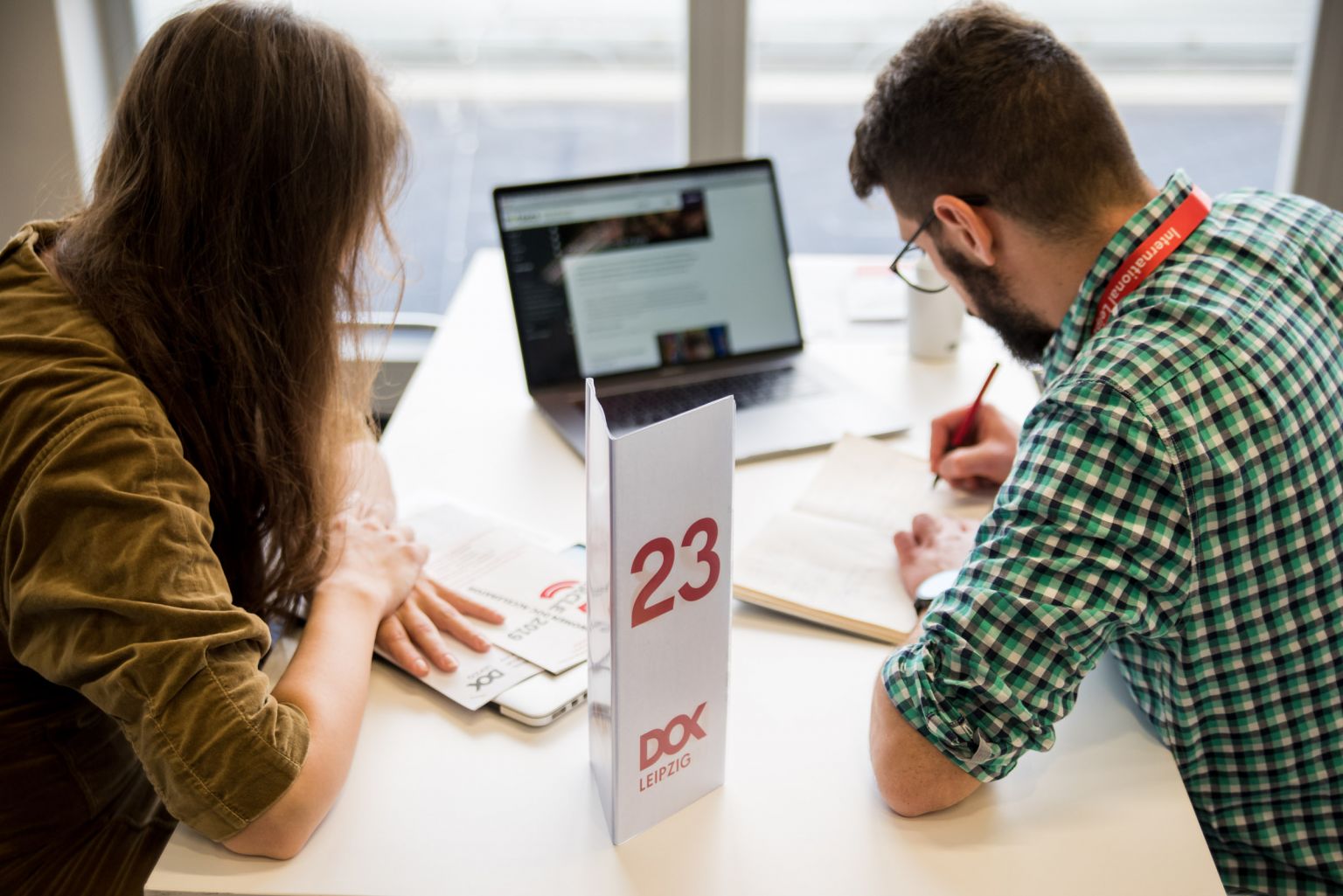 We are thrilled to announce the first projects that are selected to participate in the online DOK Industry Programme taking place from 26 October to 1 November 2020.

As almost all international festivals, markets and training initiatives were moving online this year, the DOK Leipzig team continued to scout for extraordinary talent, original stories and immensely creative filmmaking at their online editions. The following teams received the DOK Leipzig Accelerator Prizes and are invited to present their project at the DOK Co-Pro Market to international producers, financiers and distributors:

We will announce the complete project selection of the DOK Co-Pro Market on 17 September 2020.