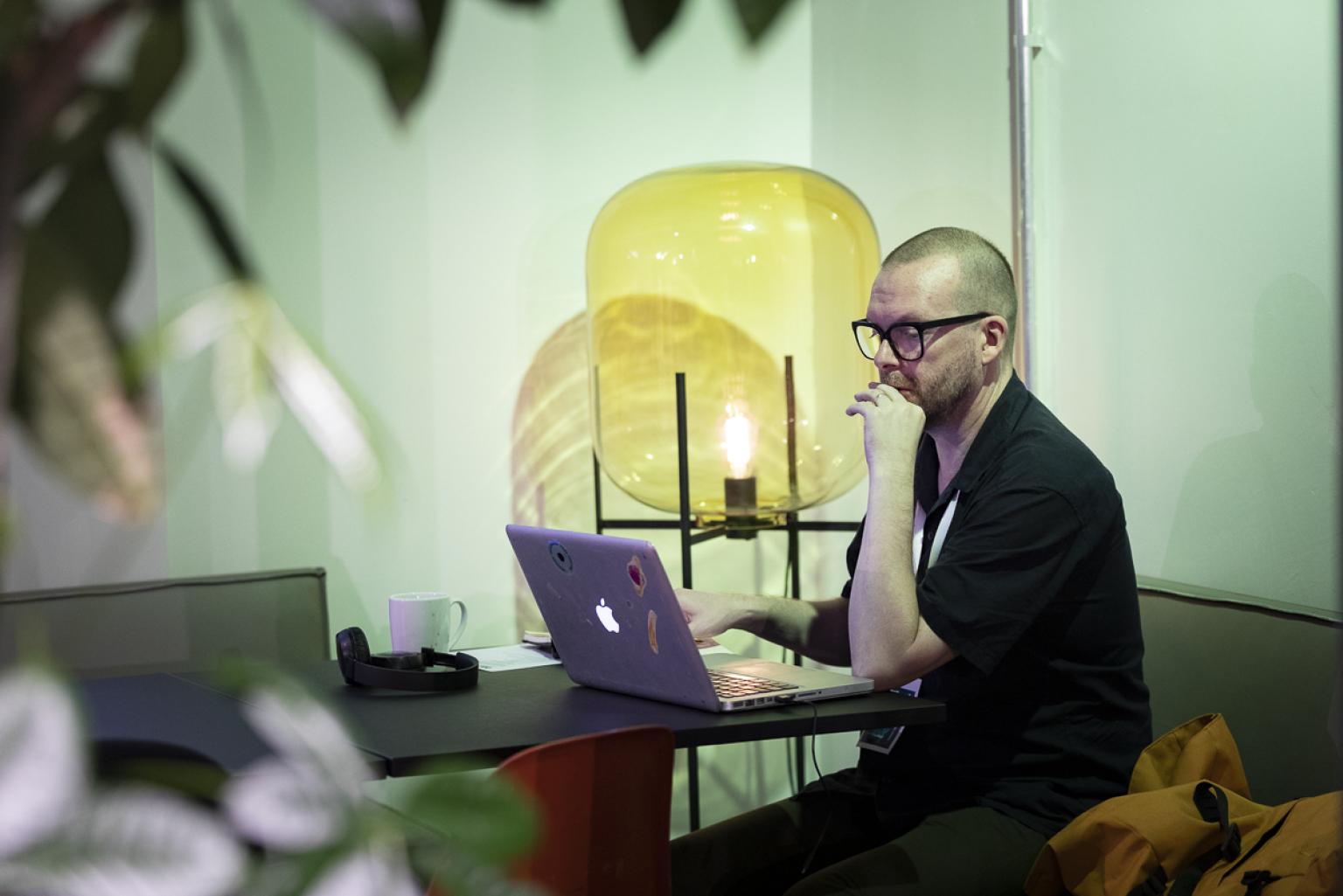 The DOK Stream has started

After the week of on-locaton showings in the cinemas, we switch over to DOK Stream. For all who haven’t yet had their fill of our film programme, we are showing eleven award-winning films from our 65th edition online throughout Germany until Sunday, October 30.

Here are the short film reels ready to watch online:

Online ticket sales are now available. A ticket for one film or short film reel costs 5€. Purchased tickets are valid for the entire period until 30 October, after the start of a film or reel remain 48 hours to play each.

Tickets can be purchased directly via an embedded video player on the respective film pages, registration is not necessary.

All information about this year's award winners can be found here: Awards & Jurys