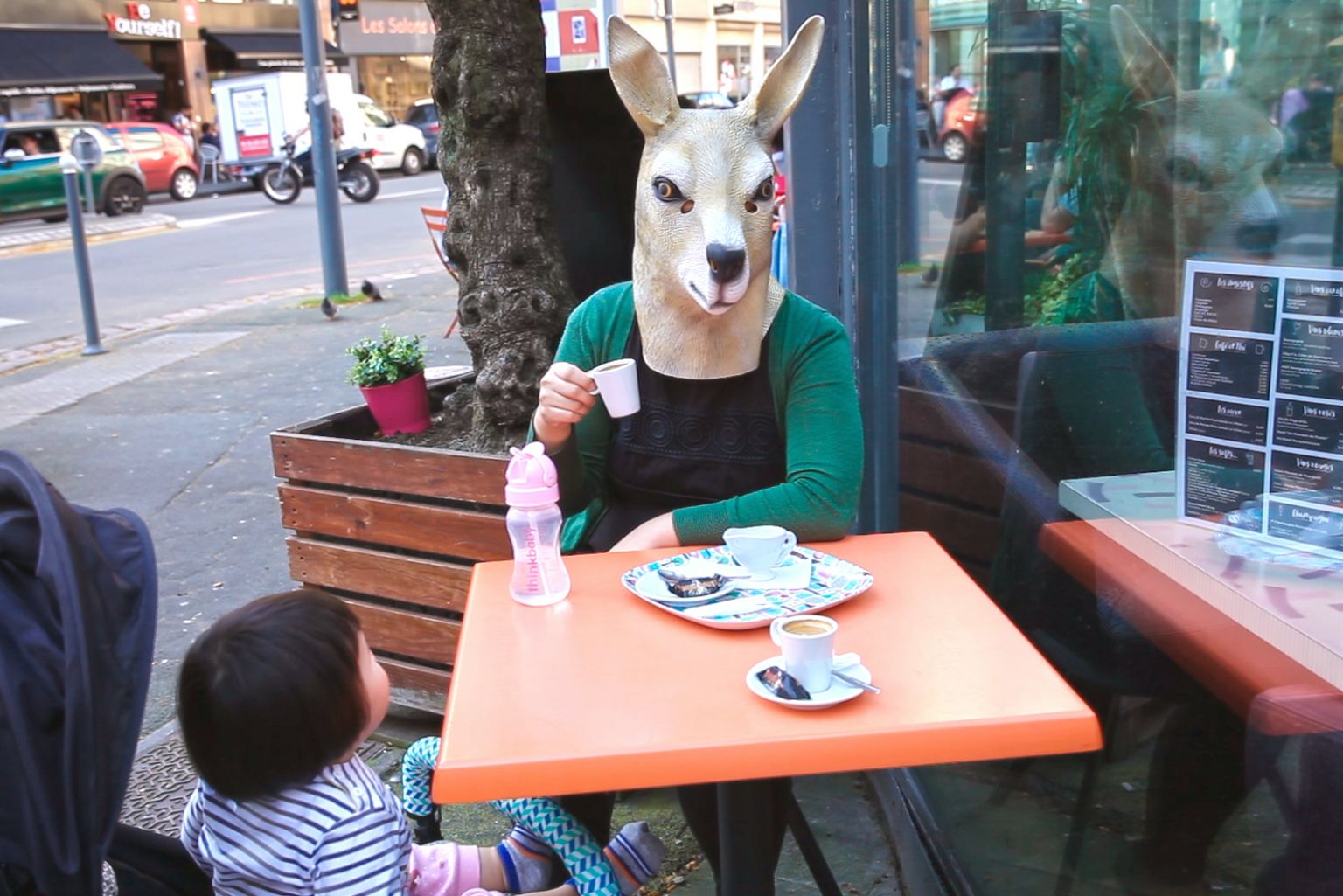 The films of our newly established Audience Award competitions have been finalised! The topics range from varied emotions, to masterpieces of art, to athletic training.

For the first time at DOK Leipzig, a panel of cinema enthusiasts representing our audience will choose the winners of a Golden Dove and a Silver Dove. Twenty documentaries and animated films from 12 countries will be screened in “The Golden Section” competitions, in cinemas and online.

Waiting to be discovered are films by established filmmakers, such as Todd Chandler and Nicola Graef, who has been a guest at DOK Leipzig on several occasions. Representing central Germany are animated filmmaker Falk Schuster, director Alina Cyranek and 3-D artist Franz Impler. Luca Lucchesi is included with a film produced by Wim Wenders.

The competition entries include cinematic narratives about loneliness in the big city of Berlin as well as reflections on fake news and gun violence in US schools. One of the films selected deals explicitly with the time of the lockdown amid the coronavirus pandemic.

Read more about the selected films in our Press Release.

The complete programme with further details on all films and their screening dates will be released on 8 October on our website.