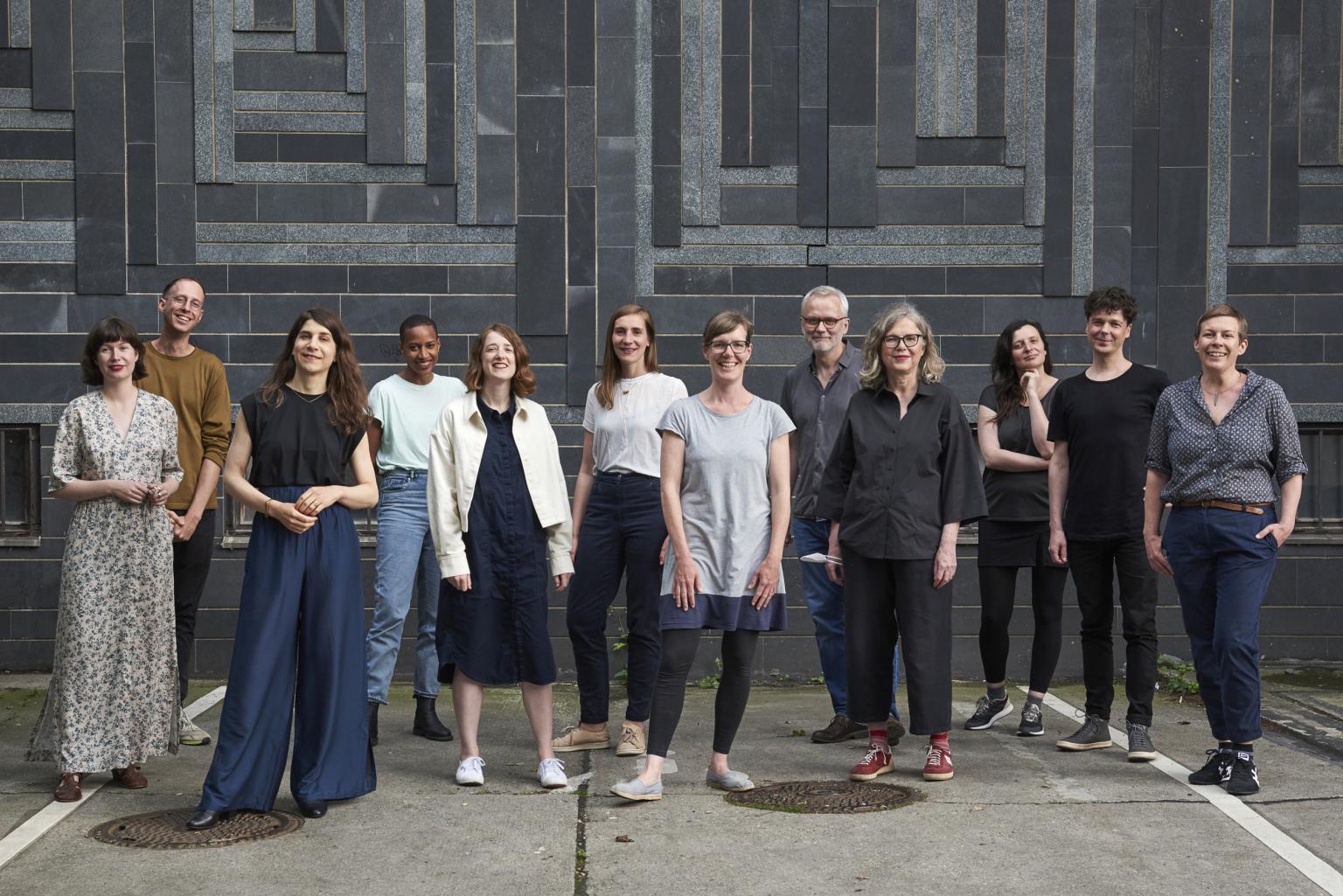 The analysis of submissions for DOK Leipzig 2021 has begun! Last week our film experts began the first selection round to decide which cinematic highlights audiences can expect in the upcoming competitions.

Additional members include those from our DOK Leipzig team: Programme coordinators Marie-Thérèse Antony and Lina Dinkla, as well as Marie Kloos, who is responsible for programme research, animation expert André Eckardt, and our festival director Christoph Terhechte.

Did you submit a film by 1 May?

The committee will begin sifting through the films that reached us by our first deadline as of mid-June. Filmmakers will be notified within the month as to whether their work has been selected for DOK Leipzig 2021.

Those who are just finishing up their films can still submit them until 1 July — our second and final submission deadline! The committee will then conduct their last round of selections and set the DOK Leipzig programme. After that, it will be time to plan the screening dates for each film during the festival week.

Our audience will therefore have to remain patient for a little while longer. The complete film programme with all the dates will be released in early October.