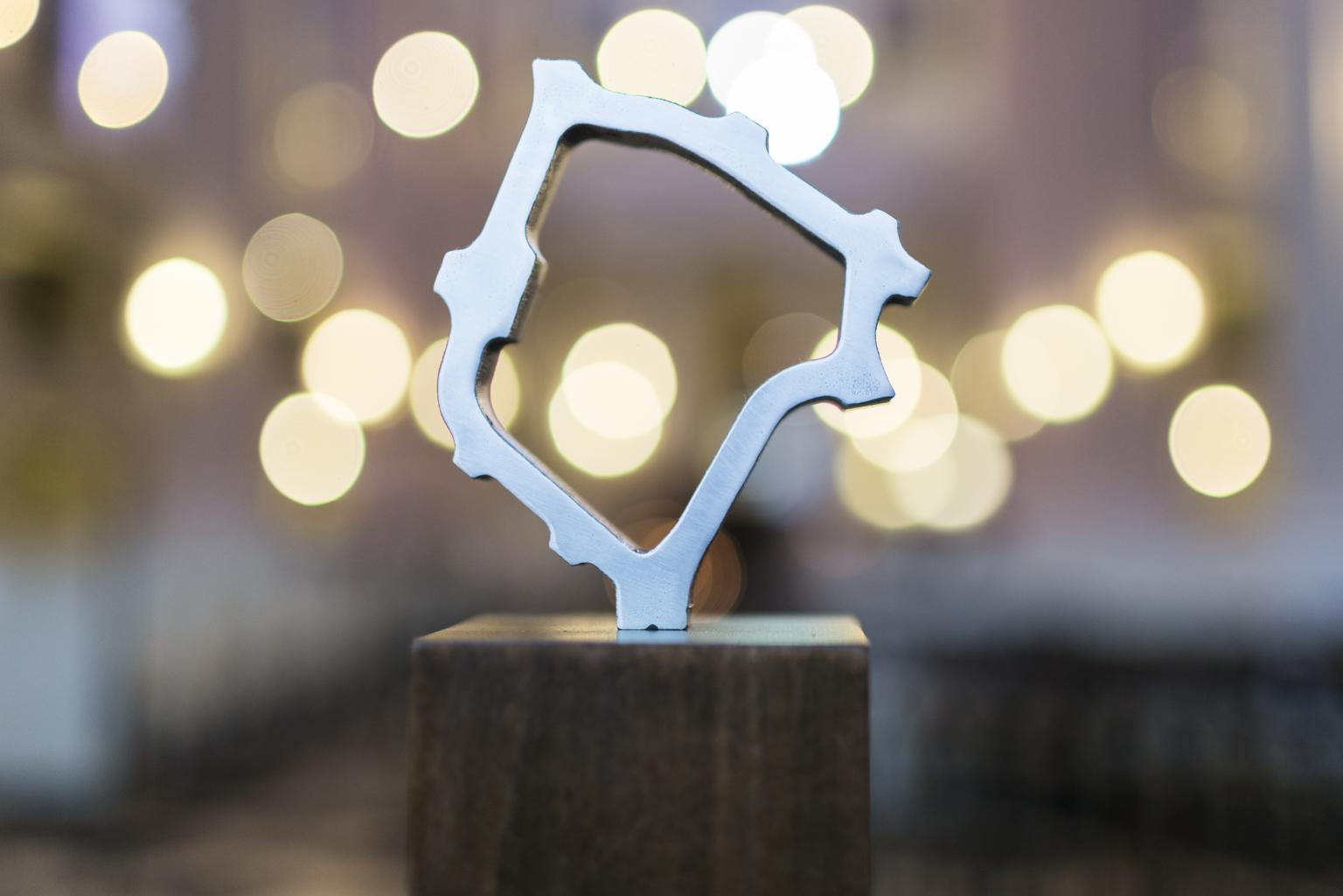 The Stiftung Friedliche Revolution (Foundation of the Peaceful Revolution) will award its tenth “Leipziger Ring” prize at this year’s edition of DOK Leipzig. The award honours an artistic documentary film about democracy, human rights and commitment to civil society. It also often highlights the achievements of filmmakers who have courageously made their films with great personal commitment in the face of opposition and restrictions on free speech and the media.

The "Leipziger Ring" film prize has been awarded annually since 2010 at the festival, and includes prize money of 2,500 euros. In 2016 and 2020, however, the award had to be suspended. The last winner of the award was Girls of Paadhai by Natalia Preston in 2019.

Award ceremony at the Regina-Palast

"We are extremely pleased that the ‘Leipziger Ring’ film award can be continued with the 64th festival edition," festival director Christoph Terhechte said. "With this year's festival, DOK Leipzig returns to the cinemas, and thus to human encounters, exchange and discussion about films and life experiences. The festival sees itself as a piece of lived democracy and therefore also a fitting partner to the Stiftung Friedliche Revolution."

A jury appointed by the foundation's board of directors will choose the winning film from among a selection of nominations by DOK Leipzig. The "Leipziger Ring" prize will be presented at the festival's partner awards ceremony on 30 October at the Regina-Palast.