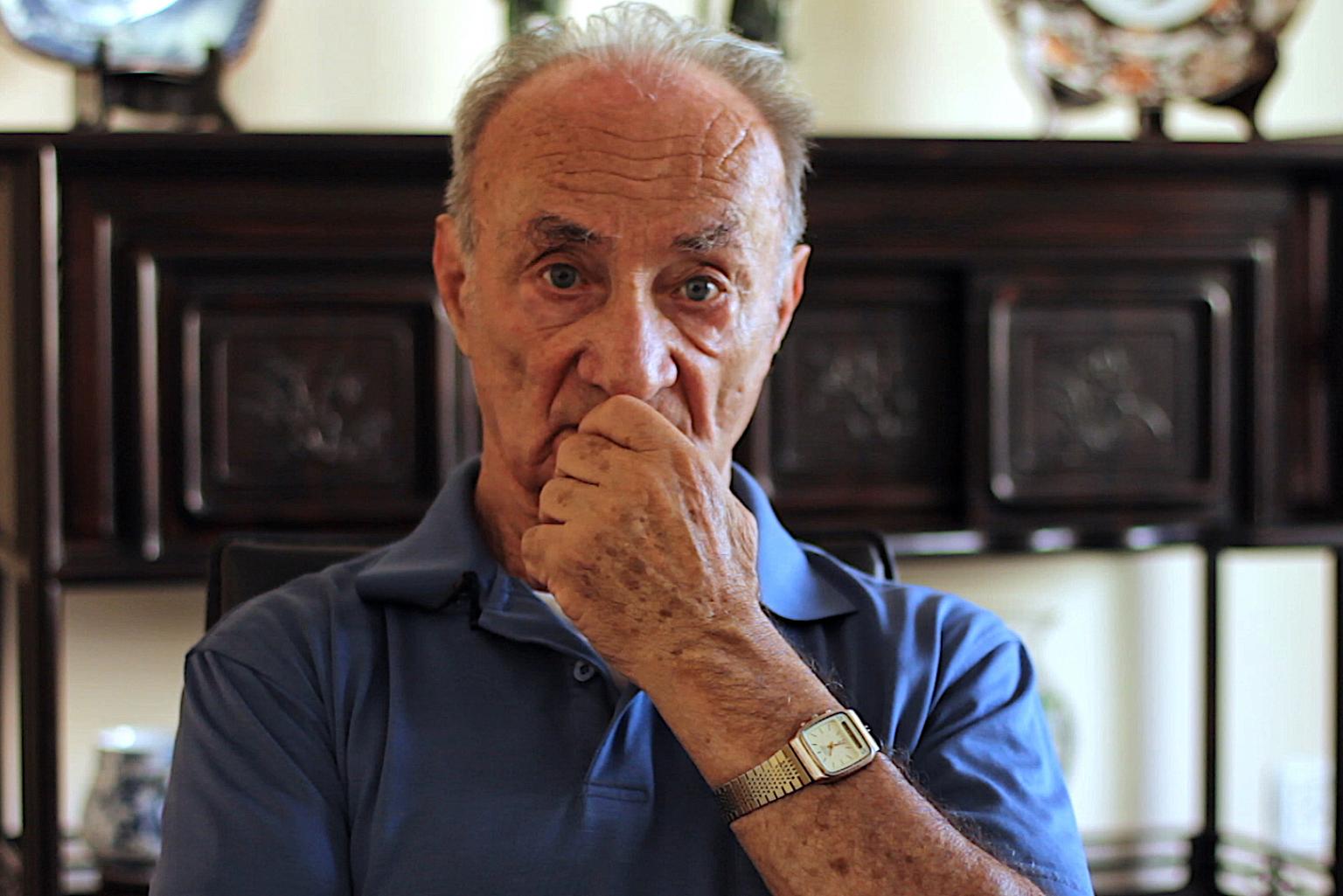 Reflecting on Germany and Israel: our Opening Film 2021!

Get ready for the 64th edition of DOK Leipzig! The festival will open on 25 October 2021 with the international premiere of The Rhine Flows to the Mediterranean Sea by Offer Avnon. The Israeli director reflects on the contemporaneousness of the Holocaust in his documentary film. Offer Avnon describes his impressions while living in Germany and the way his perspective changed when he returned to Israel. The son of a Polish survivor of the Shoah lived in Germany for ten years. “Never, not for a single day” was he able to forget the Holocaust during that time.

What’s the film about?

In associative montages of images and conversations with people in Germany, Poland and ultimately in Israel, this film explores persistent traumas, mechanisms of repressing the pain, and attempts at reconciliation. What kind of dialogue is possible between relatives of perpetrators and victims? How does one’s identity or membership in a community mould one’s awareness and perception? With these questions in mind after his return, Avnon also takes a different view of the Israeli-Palestinian conflict, which is visibly inscribed in the social space of his home town of Haifa.

DOK Leipzig’s opening ceremony will be held at 7 pm on 25 October 2021 at CineStar 8 with director Offer Avnon attending. Additionally, there will be a free public screening of The Rhine Flows to the Mediterranean Sea at 8:30 pm at Leipzig Central Station (Osthalle), which the filmmaker and festival director Christoph Terhechte will also attend.