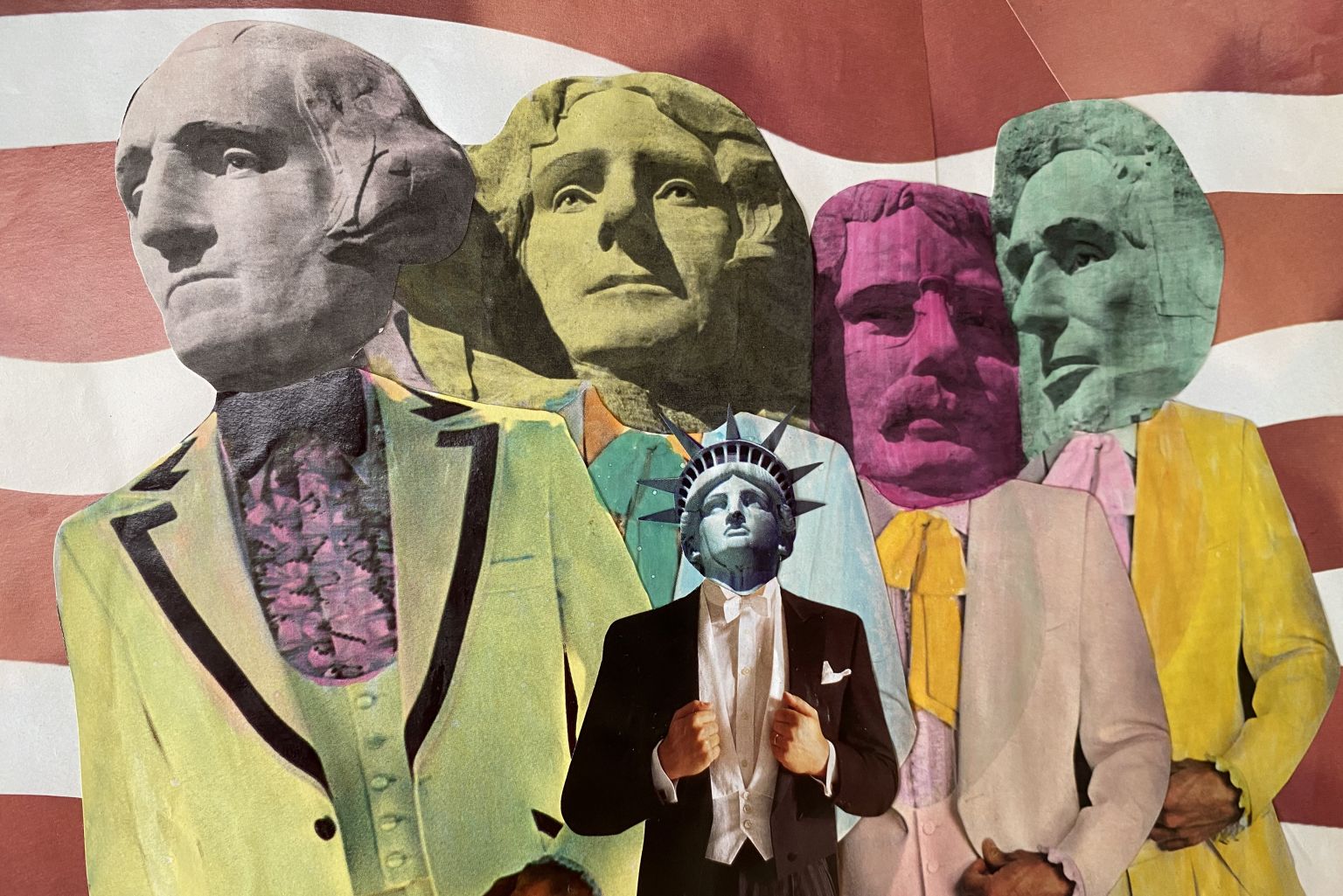 Special Programmes at DOK Leipzig 2020 have been finalised

We are dedicating this year’s Homage to the filmmaker Annik Leroy, looking back at older festival films and forward to new hybrid developments, and taking a detailed look at 25 years of our animated film competition in the “Re-Visions” programme. We also have exciting films on offer in the “Kids DOK” programme, to once again fill the little ones with wonder. At Leipzig’s main railway station, alongside films currently in competition, a series of films on industrial heritage will be shown, and a film by Kurt Tetzlaff will serve as a preview of a Special Programme about the filmmaker in 2021. The “Animation Perspectives” dialogue is also among our Special Programmes once again, this time featuring media artists Patrick Buhr and Aaron Jablonski.