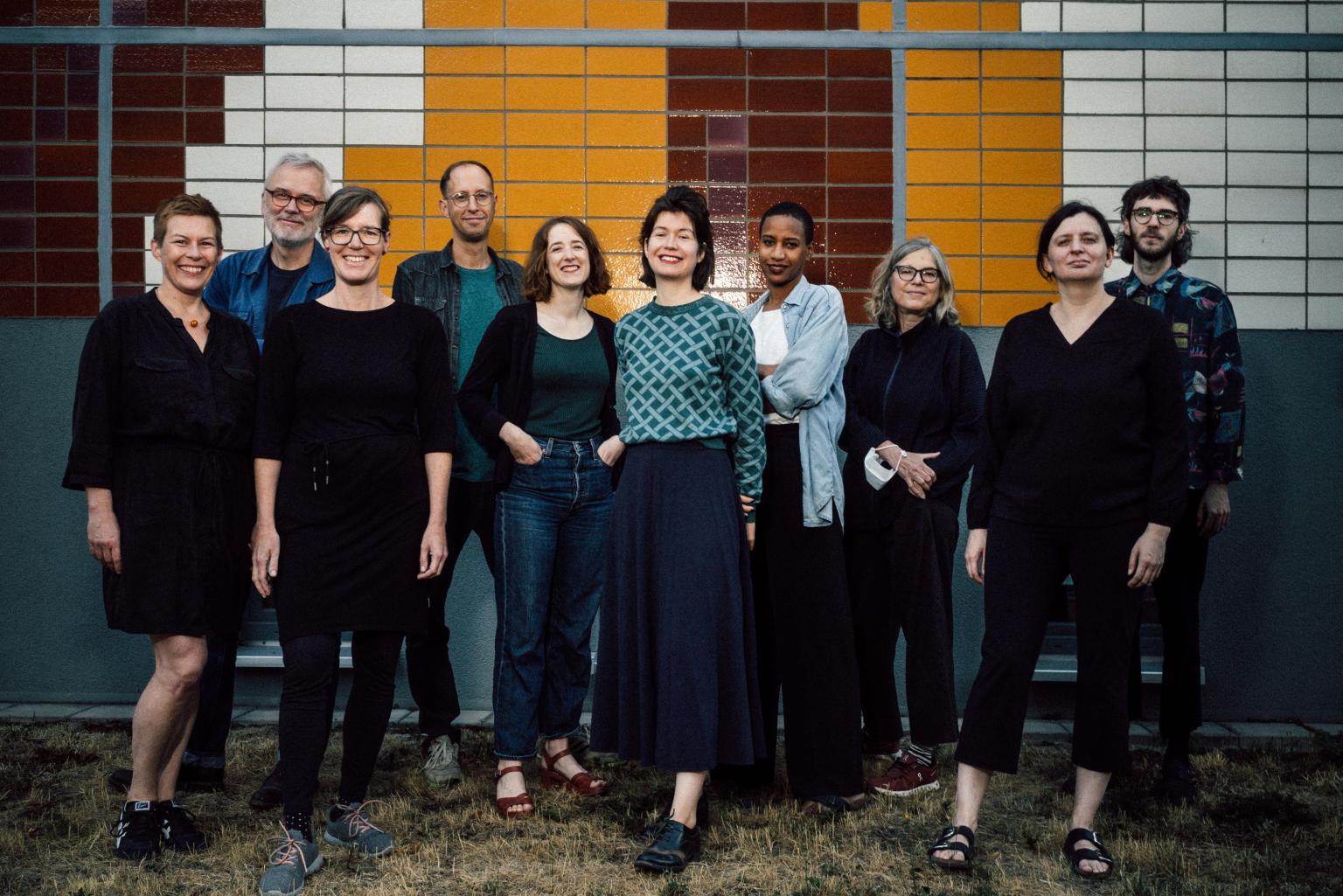 Thanks to all submitters for the more than 2,500 films that we’ve received this year! It’s been non-stop screenings for our Selection Committee.

Along with our festival director Christoph Terhechte, programme coordinators Thérèse Antony and Lina Dinkla, and supported by assistant Samuel Döring, they make up the Selection Committee for the films that will be shown in competition.

We will present the programme lineup in just a few weeks! From 17 to 23 Oktober you can see the selected films on the big screens at DOK Leipzig 2022.