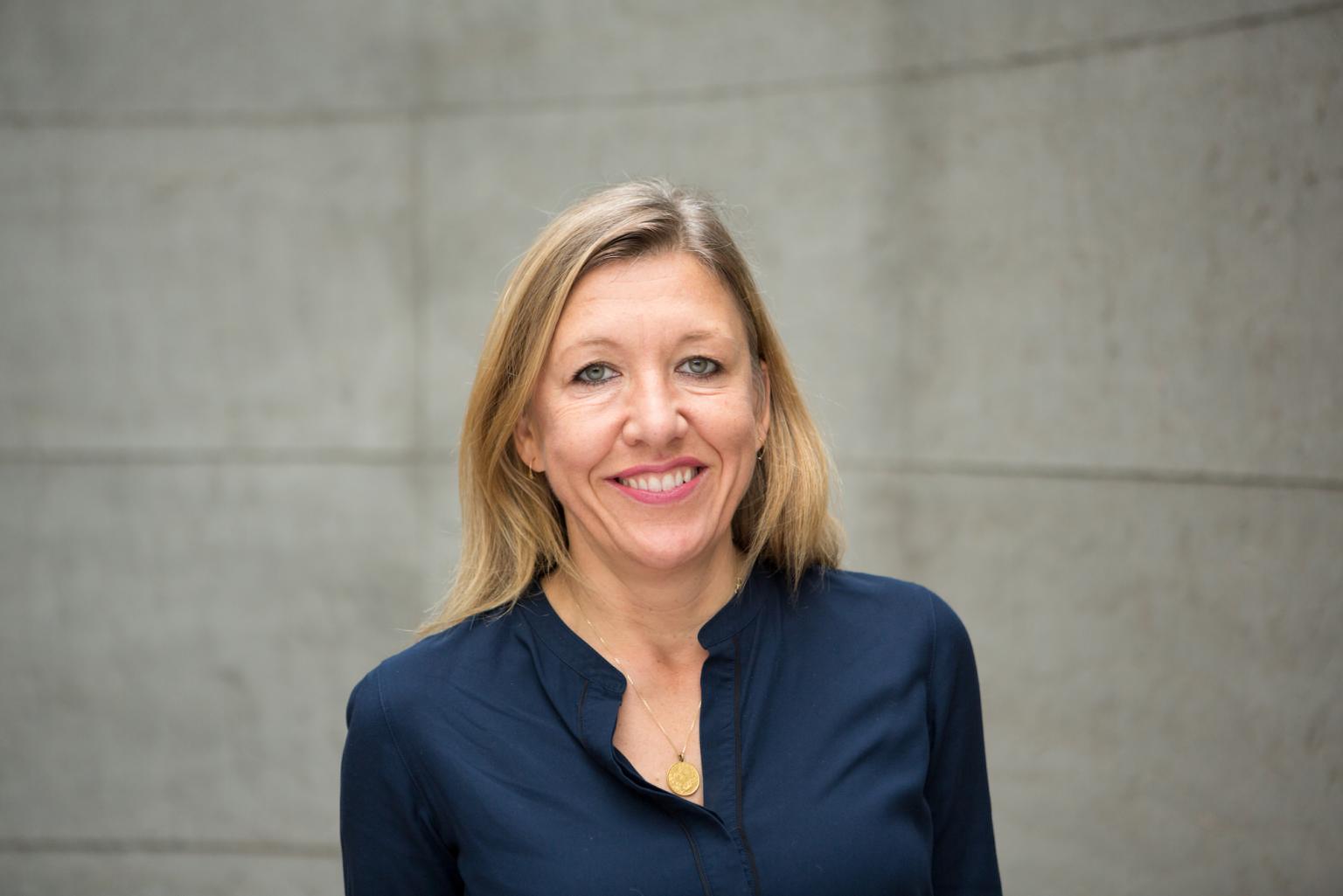 Starting this month, Nadja Tennstedt will be in charge of DOK Leipzig’s industry offerings. She succeeds long-time head Brigid O’Shea.

Active in the film sector for many years, Tennstedt has focused increasingly on documentary and independent film. Most recently she coordinated DocSalon, the documentary film platform at the Berlinale’s European Film Market (EFM), where she led networking and community building activities within the documentary industry.

“We are fortunate to welcome Nadja Tennstedt to our team, an experienced collaborator who is highly regarded by documentary creatives around the world, and who has earned her reputation through passion, imagination and her dedicated advocacy for diversity,” festival director Christoph Terhechte says.

“Changes in the international film industry, which have been greatly accelerated by the pandemic, pose great challenges to the entire documentary community. At the same time, they present opportunities to rethink and change existing models and structures. I am very much looking forward to accompanying and promoting these developments alongside Christoph Terhechte and all of my colleagues to support the doc community. My goal is to constantly develop DOK Industry’s offerings and adapt them to changes in the financing, production and distribution of documentaries,” Tennstedt says, and she adds: “Particularly important to me in my work is a focus on the participation by creatives from underrepresented groups and challenging power structures that exist in the documentary industry.”

We are happy to welcome you as a new member to our DOK team, Nadja!

Read more in our Press Release.

Further information about this year’s DOK Industry programme will be announced soon.