Imperial War Museums (IWM) is a British national museum founded in 1917 to collect and preserve material which records experiences of war, both civilian and military. The film collection is an incomparable resource covering the causes, course and consequences of conflict from 1914 to the present day. There is extensive coverage of the First and Second World Wars, as well as more recent material including the NATO film library. This internationally significant collection includes unedited combat films shot by the British Army and RAF and Admiralty cameramen; official newsreels; Public Information films, instructional and training films as well as a wealth of unique amateur films. IWM is a multi-media resource, supplying images, documents and sound for licensing as well as film. 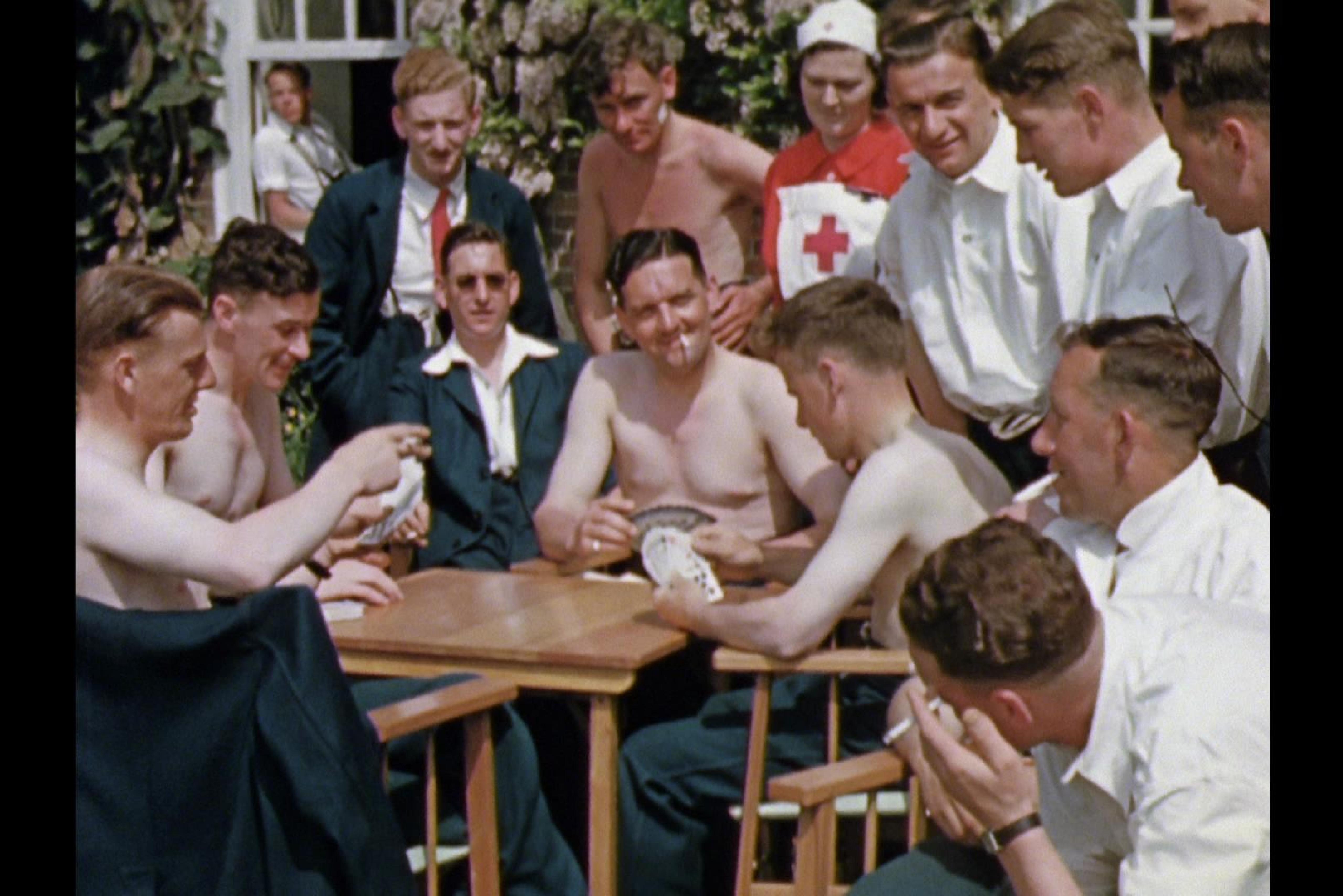