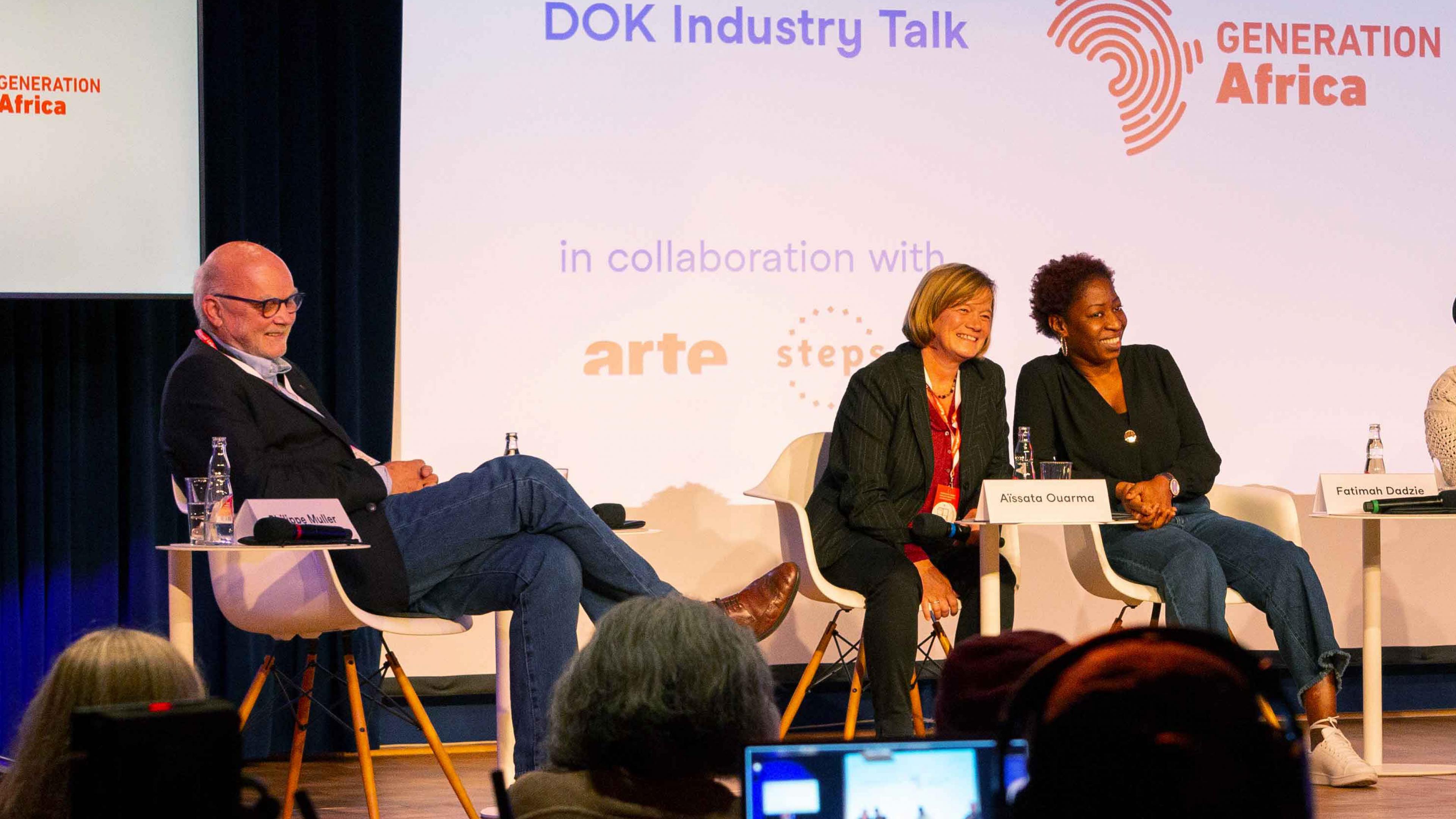 Generation Africa is an initiative by the South African non-profit media company STEPS to produce documentaries propelling a new narrative on migration through stories made by African filmmakers.