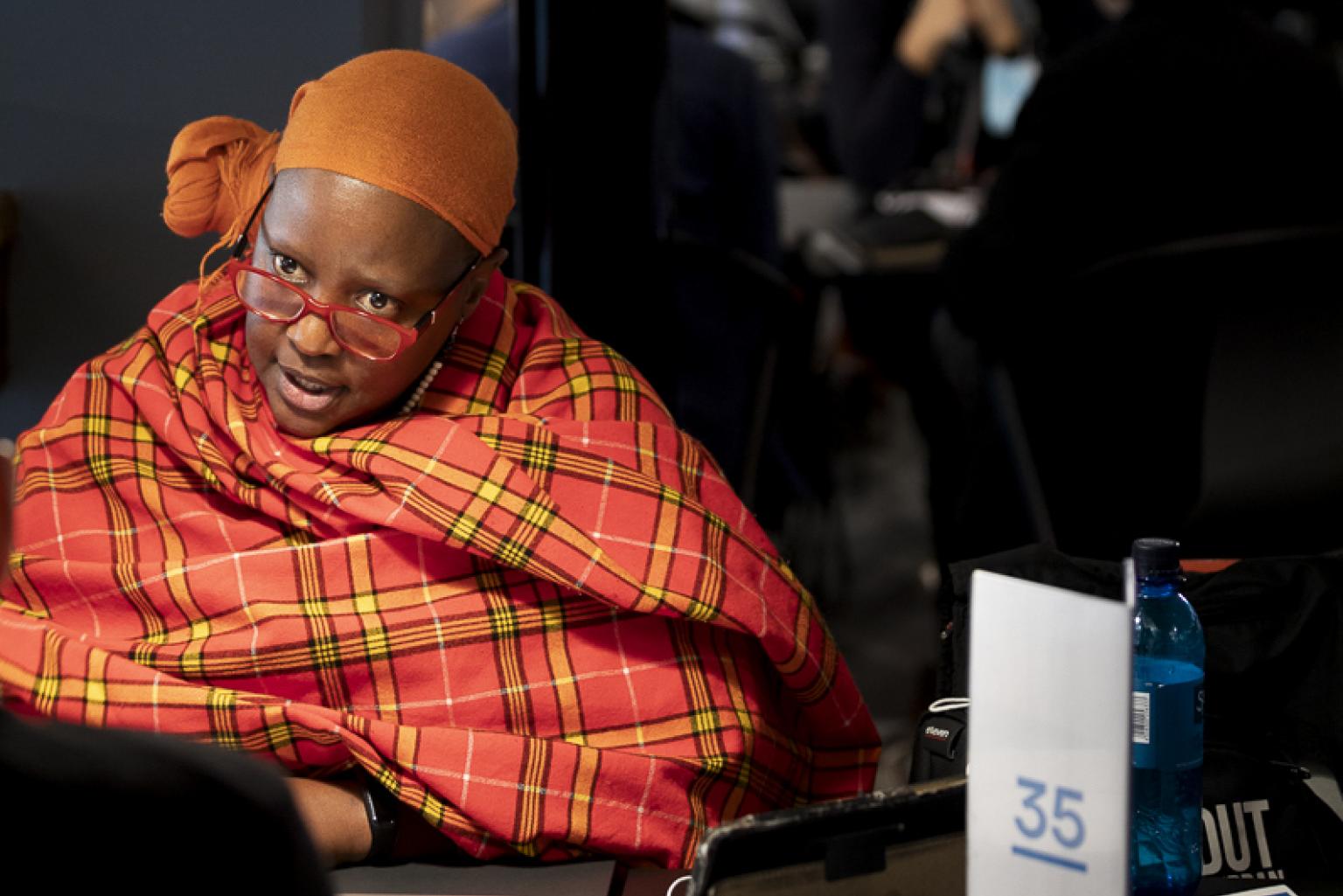 The festival has only just launched and we already present the DOK Industry Prize Winners 2021! Congratulations to all teams involved.

The Iranian filmmaker Sarvnaz Alambeigi won the first award of this year’s festival edition for Broken Flower. The Saxon Award for the Best Documentary Project by a Female Director, for which projects selected for the DOK Co-Pro Market are eligible, comes with a 5,000-euro prize and is sponsored by the Saxon State Ministry for Science, Culture and Tourism (SMWK). Broken Flower will portray a young woman from Afghanistan who wants to become a Muay Thai athlete despite resistance from her patriarchal father. The jury, which included Fatima Abdollahyan and Natalia Imaz, decided on the winner in the run-up to the festival and presented their decision at the opening ceremony of the festival.

The award donated by Current Time TV along with 1,500 € for a project from central or eastern Europe goes to the project Cadillac Dreams by Elene Mikaberidze (Georgia, France).

The brand new award introduced by European Women's Audiovisual Network went to the project The Woman Who Poked the Leopard by Patience Nitumwesiga (Uganda), along with 1,000 € and a year-long mentorship by DOK Leipzig.

Eight new and unusual German creative documentaries were presented at DOK Preview Germany in cooperation with German Films and AG DOK. The D-Facto Motion Work-in-Progress Prize – a post production grant of 10,000 € – is given out to one of the selected German documentary projects. This year’s winner is President’s Tailor – From Auschwitz to the White House by Director and Co-Producer Rick Minnich and Producer Mike Brandin.

Congratulations to all teams involved and big thanks to our partners!