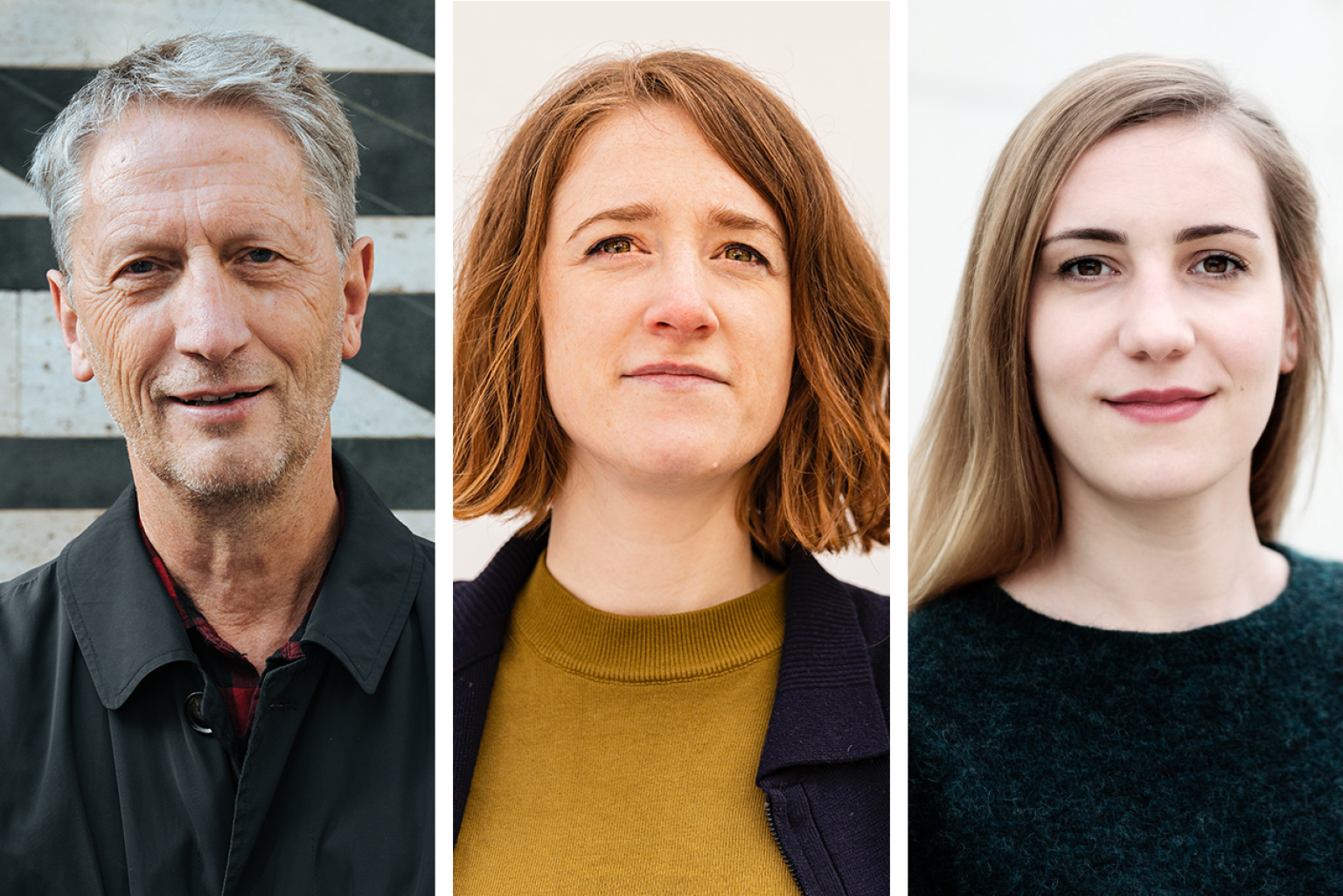 Announcing Changes to Our Programme Team

As we prepare for our next festival edition, we are also making some personnel changes.

Ralph Eue, a long-time member of our selection committee and our programmer since 2017, will be devoting himself to new tasks in the future. However, he will continue to contribute to DOK Leipzig as the curator of individual series and programme themes, such as this year's retrospective, which he’ll be putting together with Sylvia Görke.

Festival director Christoph Terhechte will now be supported by film expert Marie Kloos, whom we welcome as a new member of the programme team. She has been on the selection committee since 2020, and this year her duties expand to include traveling to festivals and project presentations (mostly online) to discover new films for DOK Leipzig. Kloos has worked in festival and cinema programming and organisation since 2014, including the Berlinale Forum and the Marrakech International Film Festival.

Another area of the programme team is also gaining a new team member: Marie-Thérèse Antony is our new programme coordinator for the competitions, and will thus be attending numerous festivals (online) as well. Antony previously worked in artist relations for German, French and American institutions, and most recently in festival organisation for German Films and the European Film Market at the Berlinale.

We will announce more news on the selection committee soon.