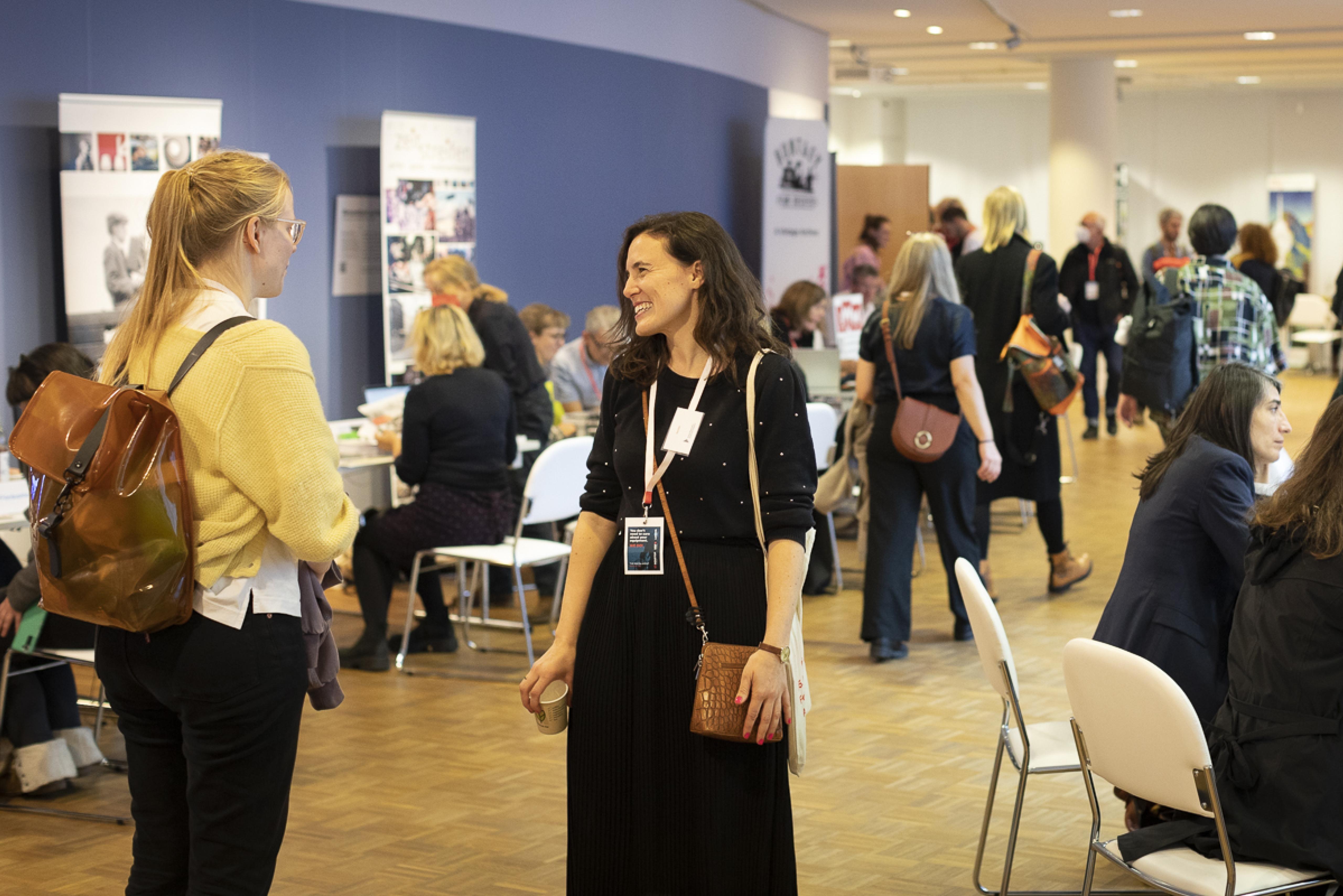 On 20 October 2022, accredited festival visitors could meet with international archives at the market place, find out about their footage and stills collections and forge connections with the archive representatives.

The accompanying panel programme presented exciting case studies, discussions and a masterclass by Mila Turajlić offers insights into the nuts and bolts of archival work and explores the artistic process of archive driven documentaries. 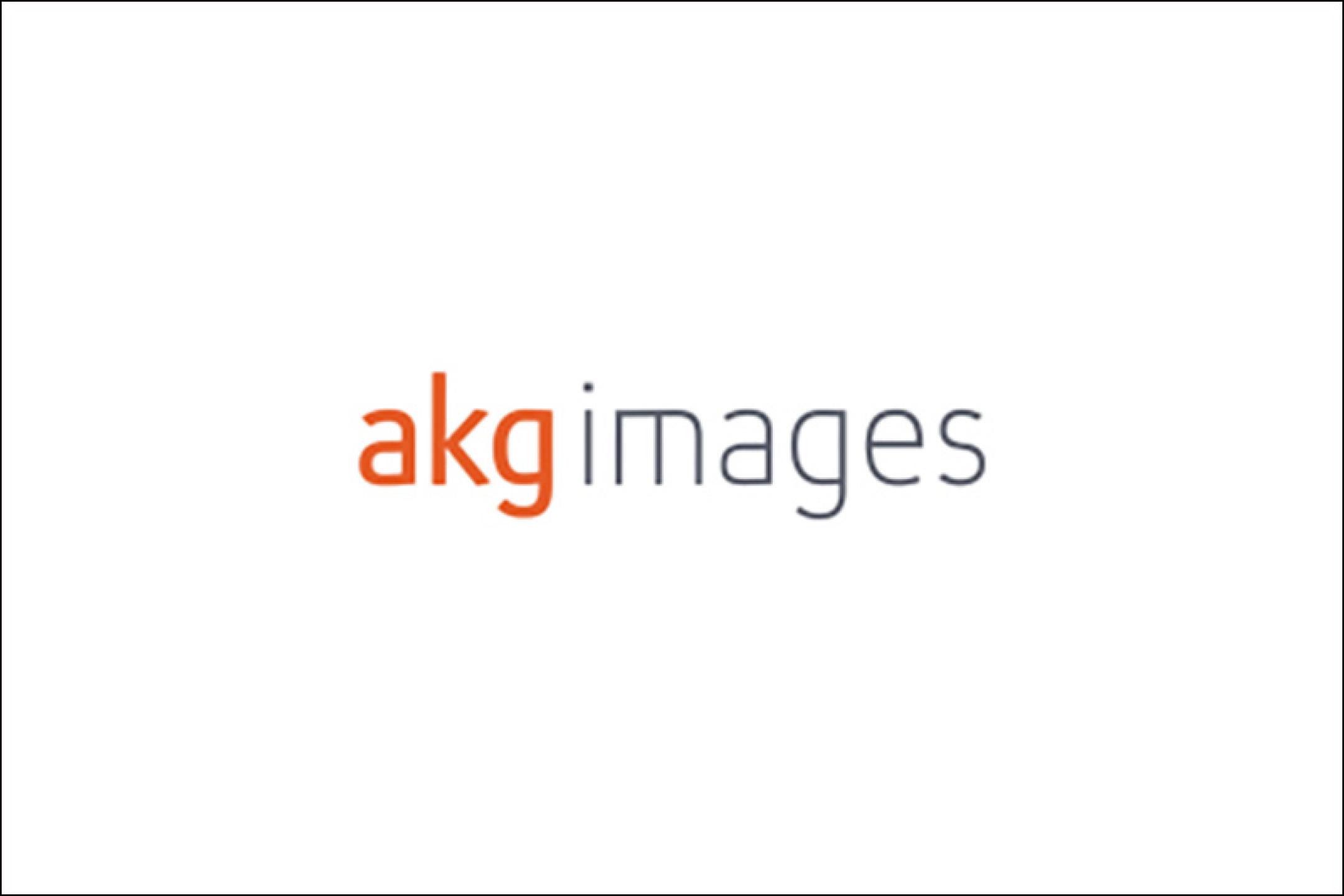 akg-images is a leading picture library for art, culture and history worldwide. We license images for movies, documentaries, television and social media.

We look forward to meeting you at DOK Leipzig. Don't miss our website akg-images.com with it's wide range of thrilling and fresh images. 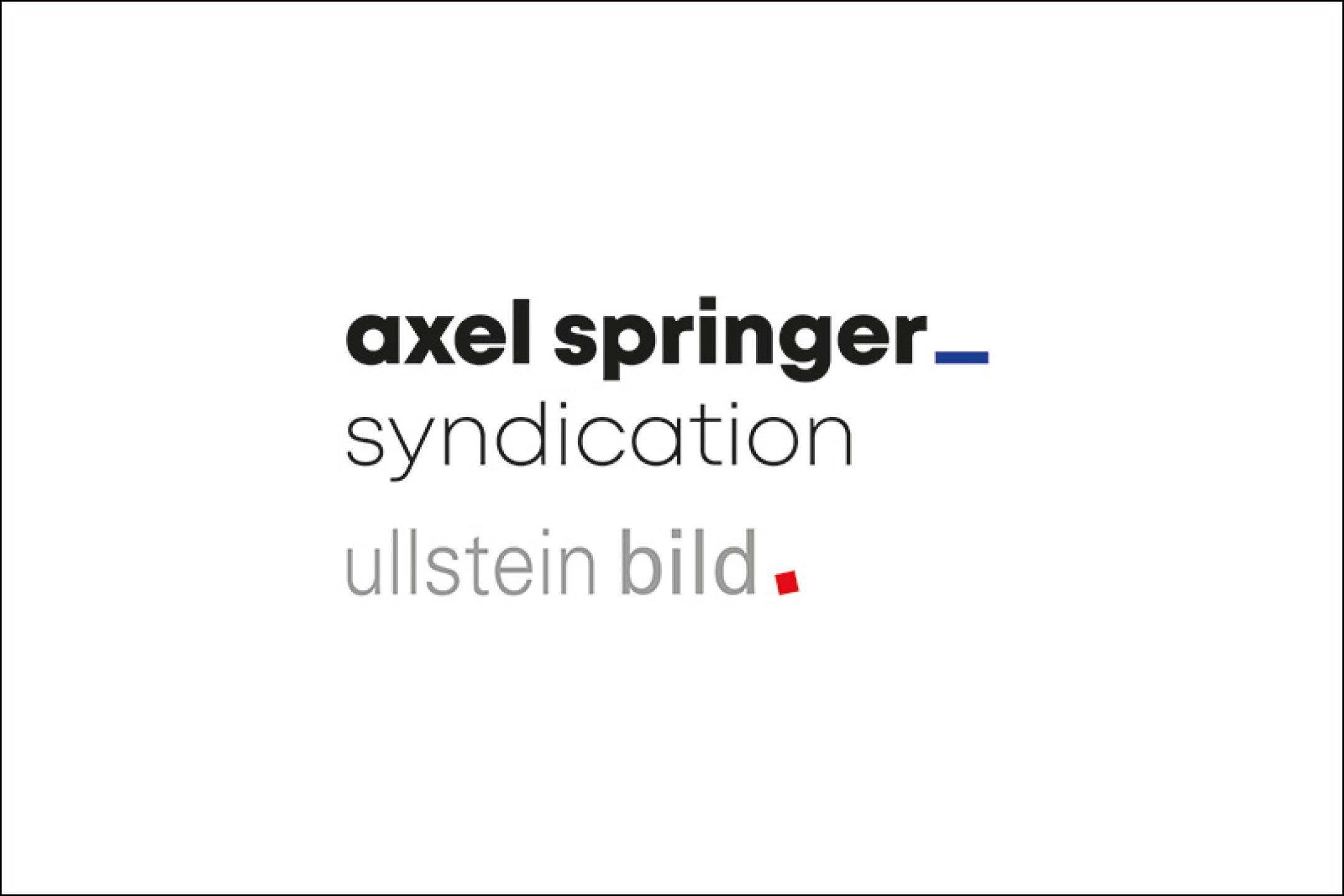 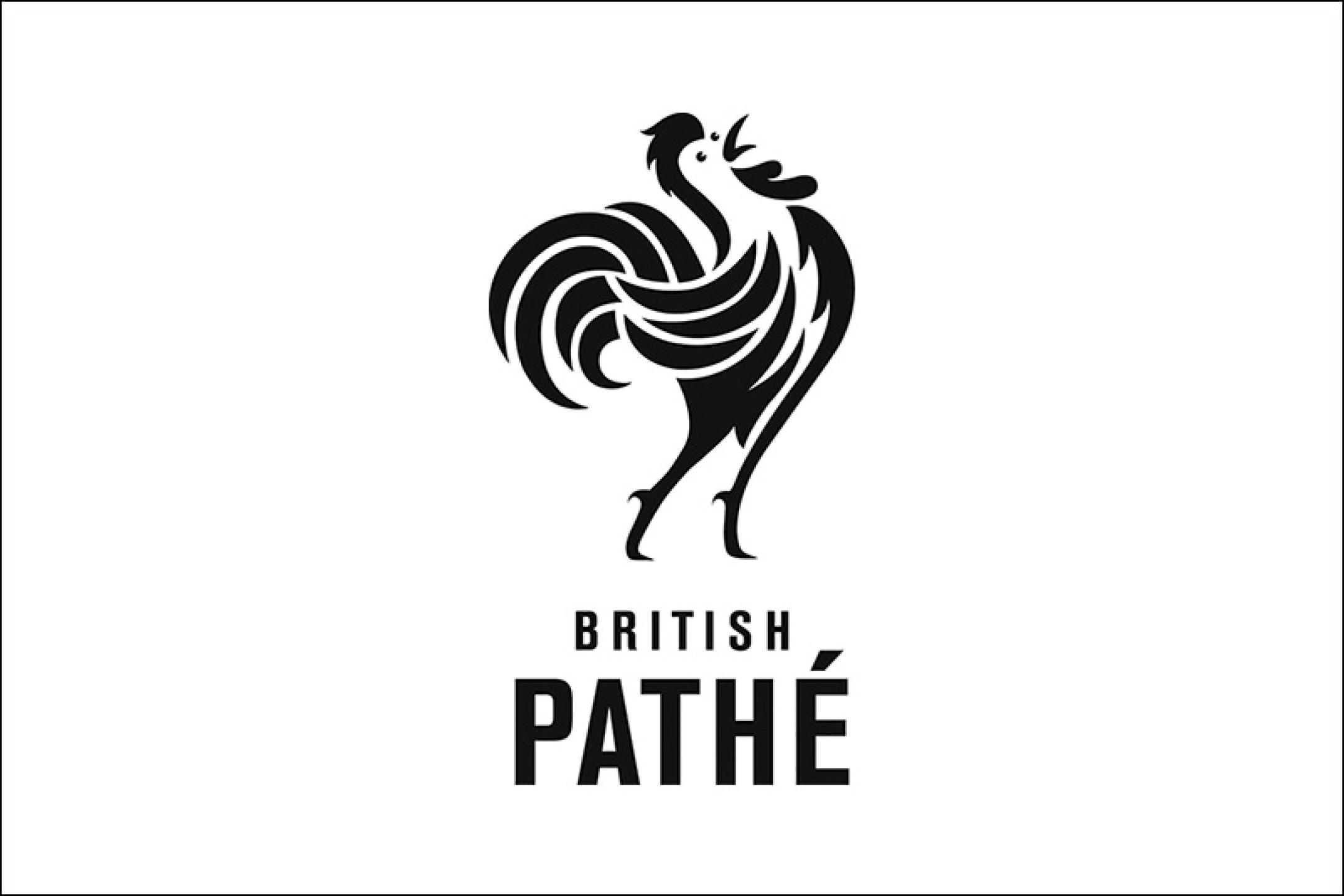 British Pathé is considered to be the finest newsreel archive in the world. Now also representing the Reuters Historical Collection, it has become a one-stop archive for the story of the 20th century. This treasure trove of 220,000 films, unrivalled in their historical and cultural significance, is used extensively by broadcasters, production companies, corporations and museums, among many others. 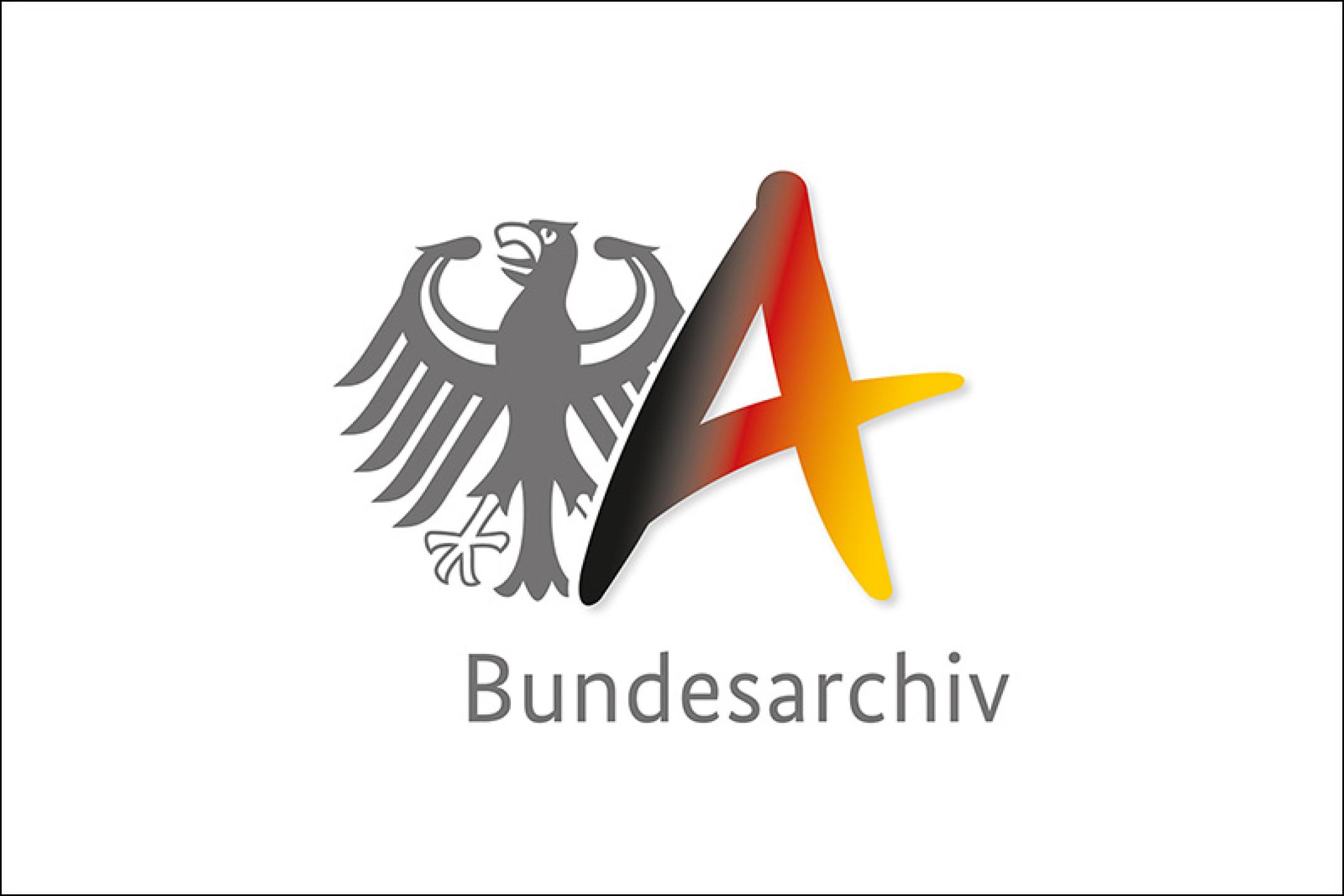 The Bundesarchiv (German Federal Archives) has the legal mandate to preserve and give access to the German film heritage. The Film Department is the central German film archive and holds films since the beginning of film production in 1895. 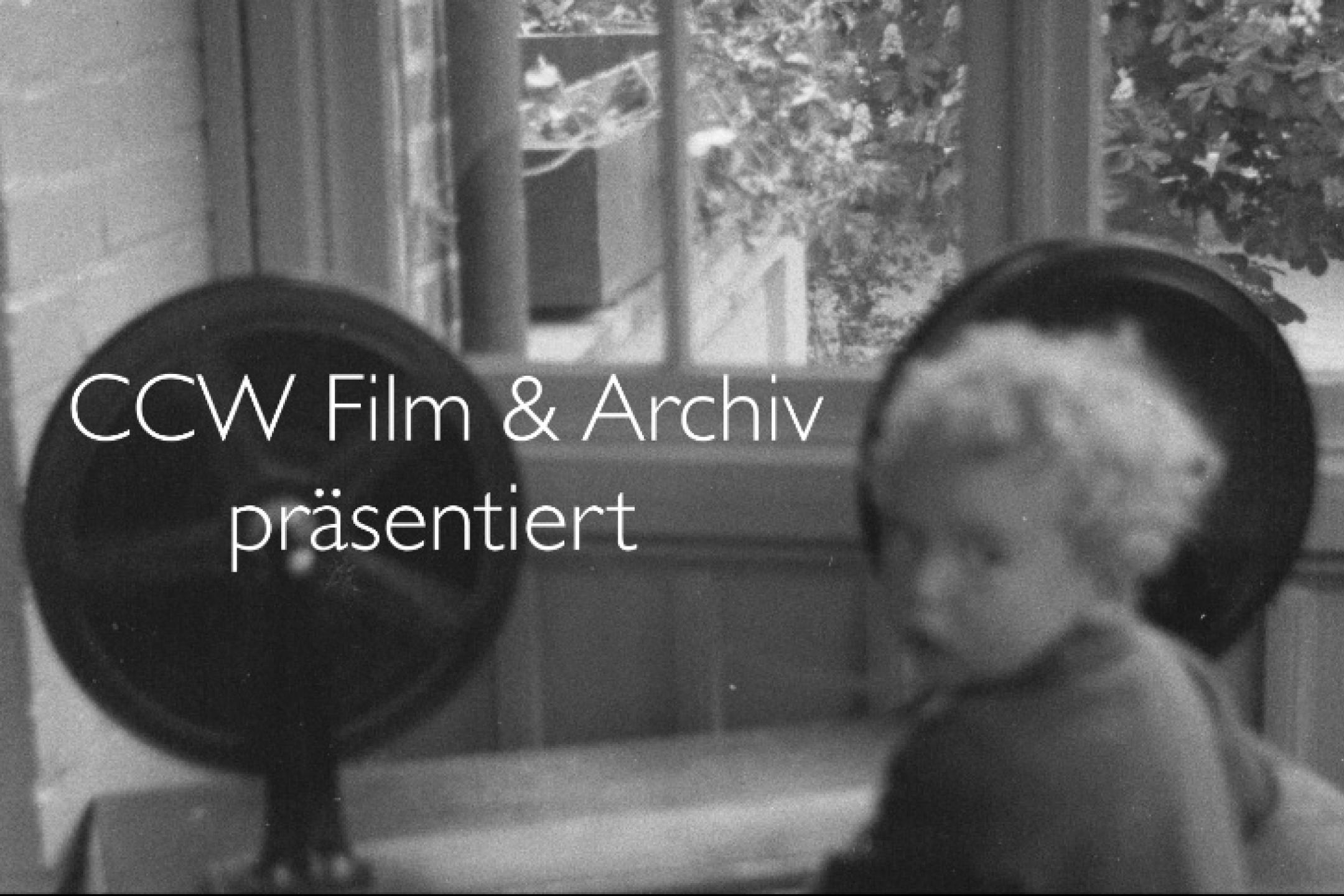 We offer you access to a comprehensive collection of advertising, documentary and amateur films from 1920-1990 for your productions. If you want to depict the zeitgeist of the 20th century, you can be sure to find what you are looking for. An inquiry is always worthwhile and free of charge! 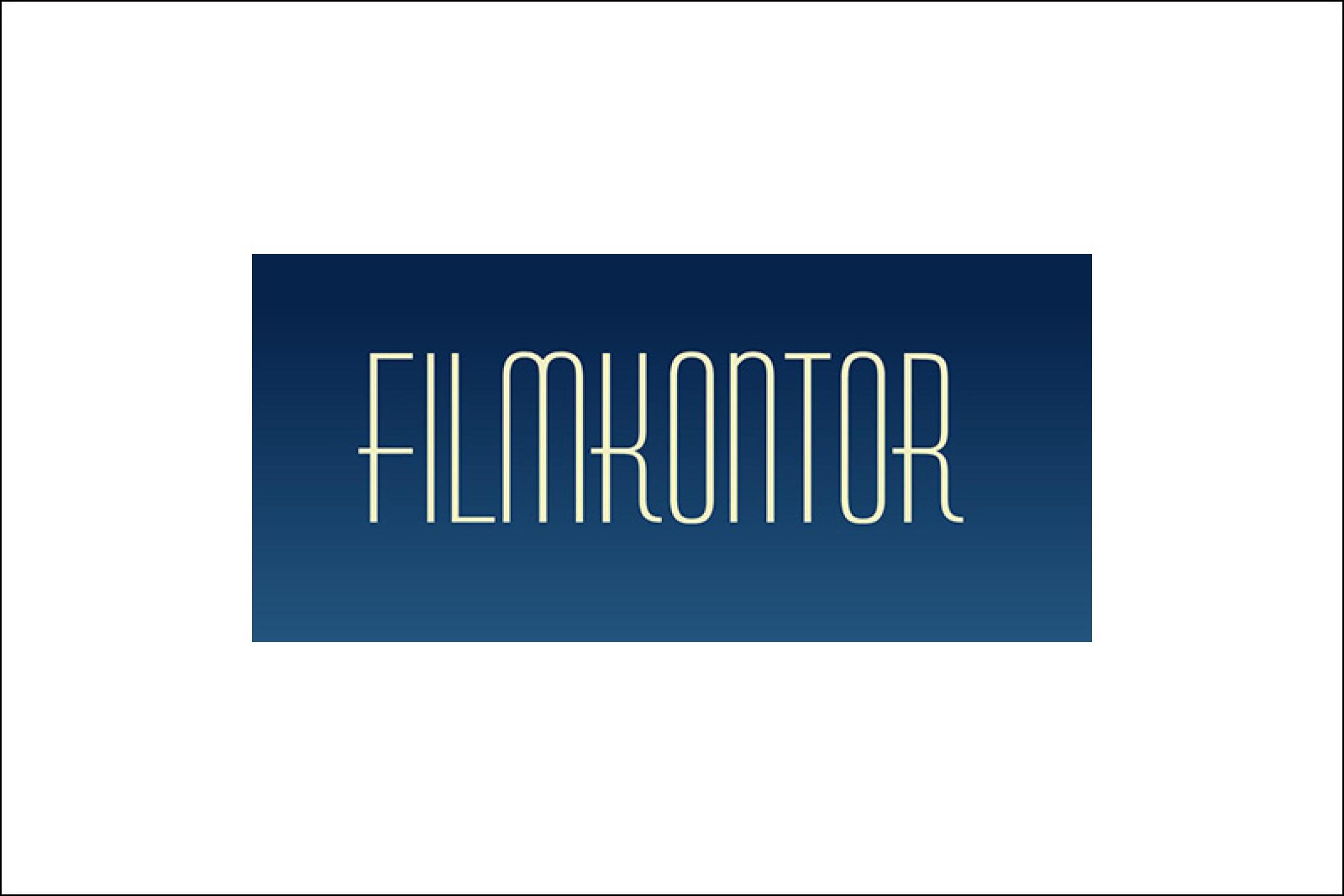 Filmkontor is one of the largest archives of historical private films in Germany. These unique scenes were created between 1918 and 1995. A treasure trove of cinematic tradition that makes every documentary come alive. We focus on quick service and comprehensive advice. 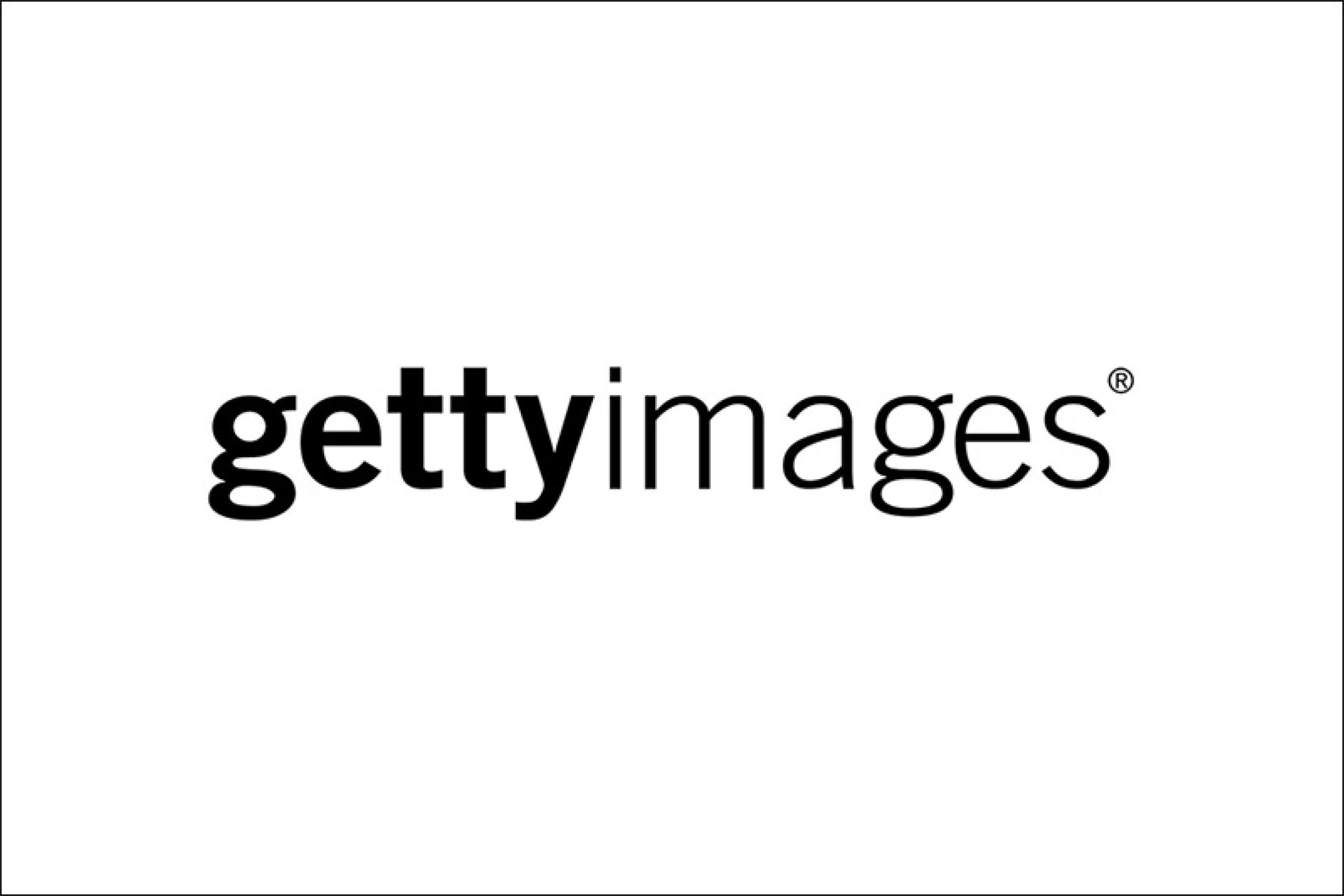 Getty Images is one of the world’s biggest creators and distributors of digital content, with an un-surpassed library offering 495 million visual assets with 21 million online video clips. Video includes broadcast, studio, and archive partners such as BBC, NBC, AFP, Warner Bros, ITN, Sky News, and Bloomberg, plus over a million hours of offline content. 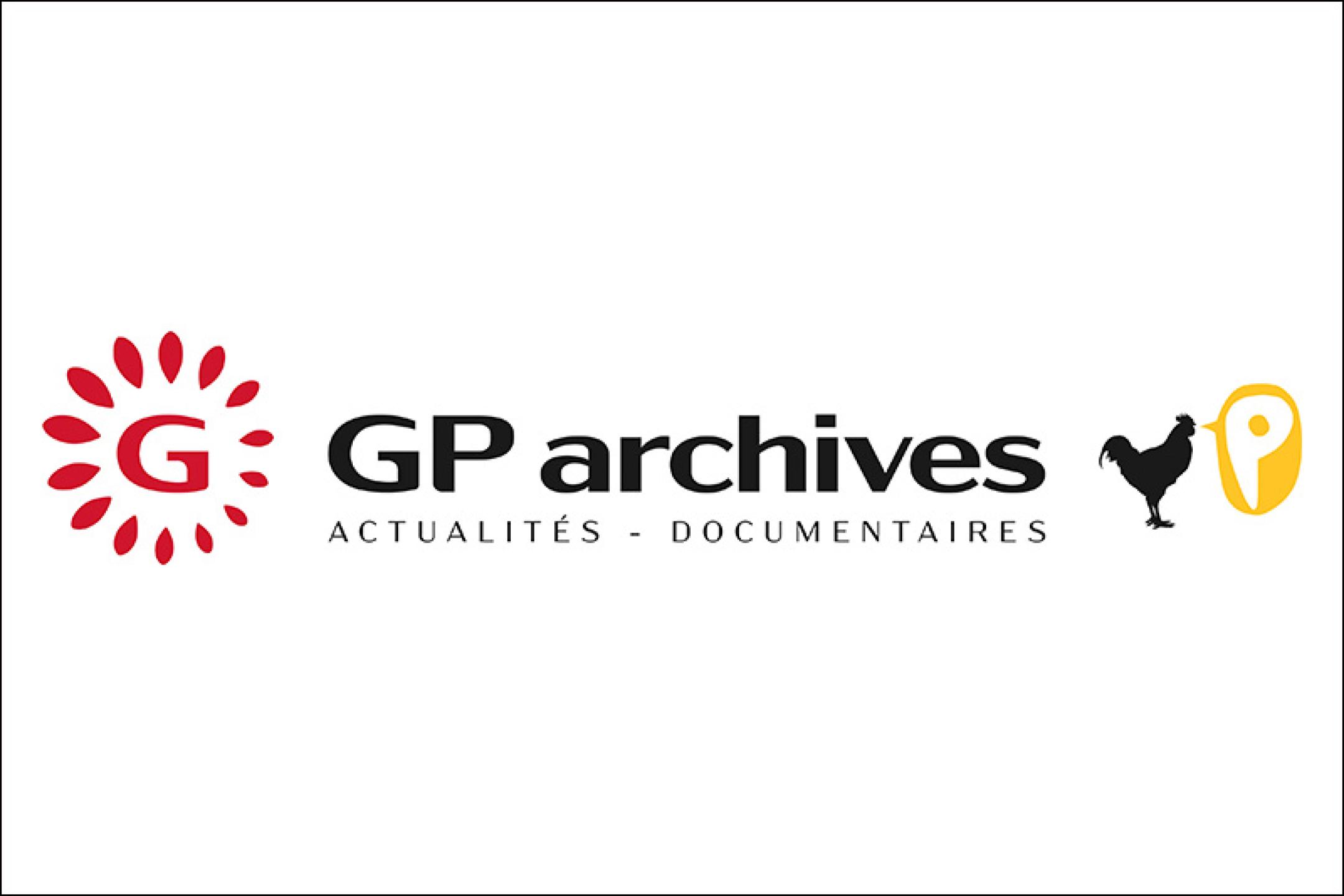 GP archives offers 15,000 hours of historical newsreels produced by Gaumont and Pathé since 1895. These collections cover a wide choice of topics including politics, economics, culture, arts, fashion, and sports in France and throughout the world. Online database available at gparchives.com. 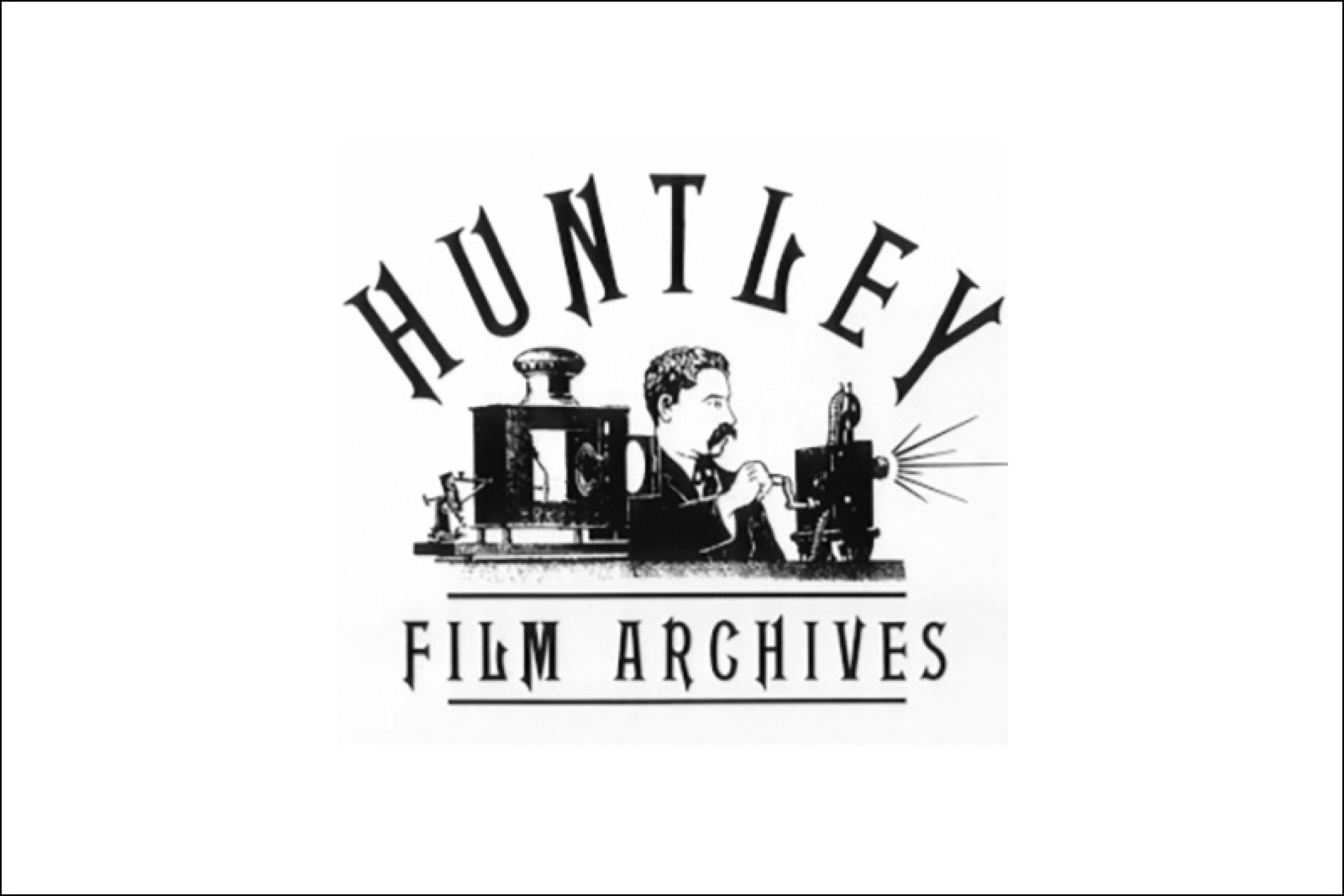 We are famous for uncovering the quirky, the lost in time and the rare. 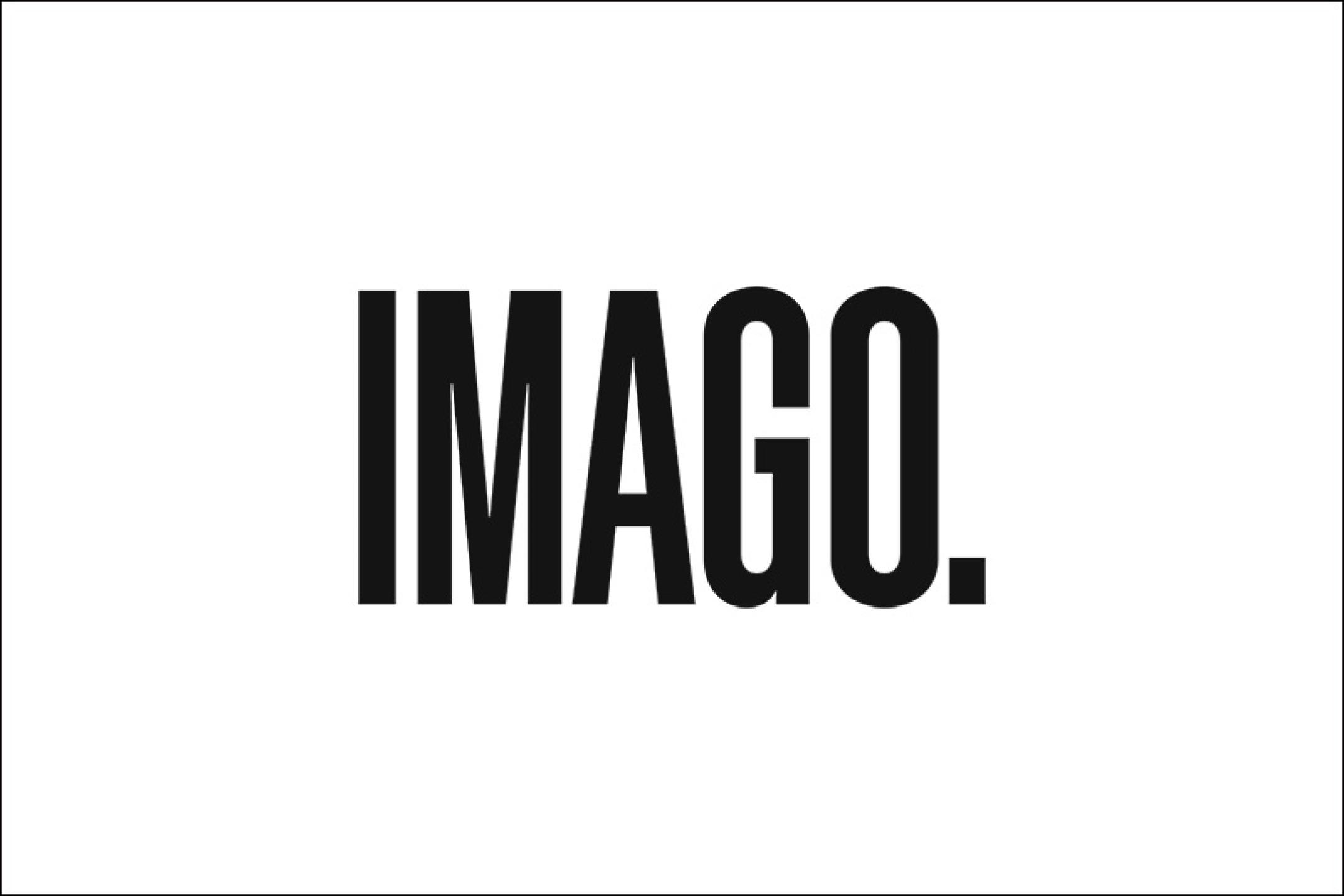 IMAGO is Germany's leading independent photo agency, the largest sports photo producer in Europe. We offer over 240 million images and videos on all topics – News, entertainment, sports, archives, creative. Our worldwide partner network consists of over 500 agencies and 1,500 freelance photographers. 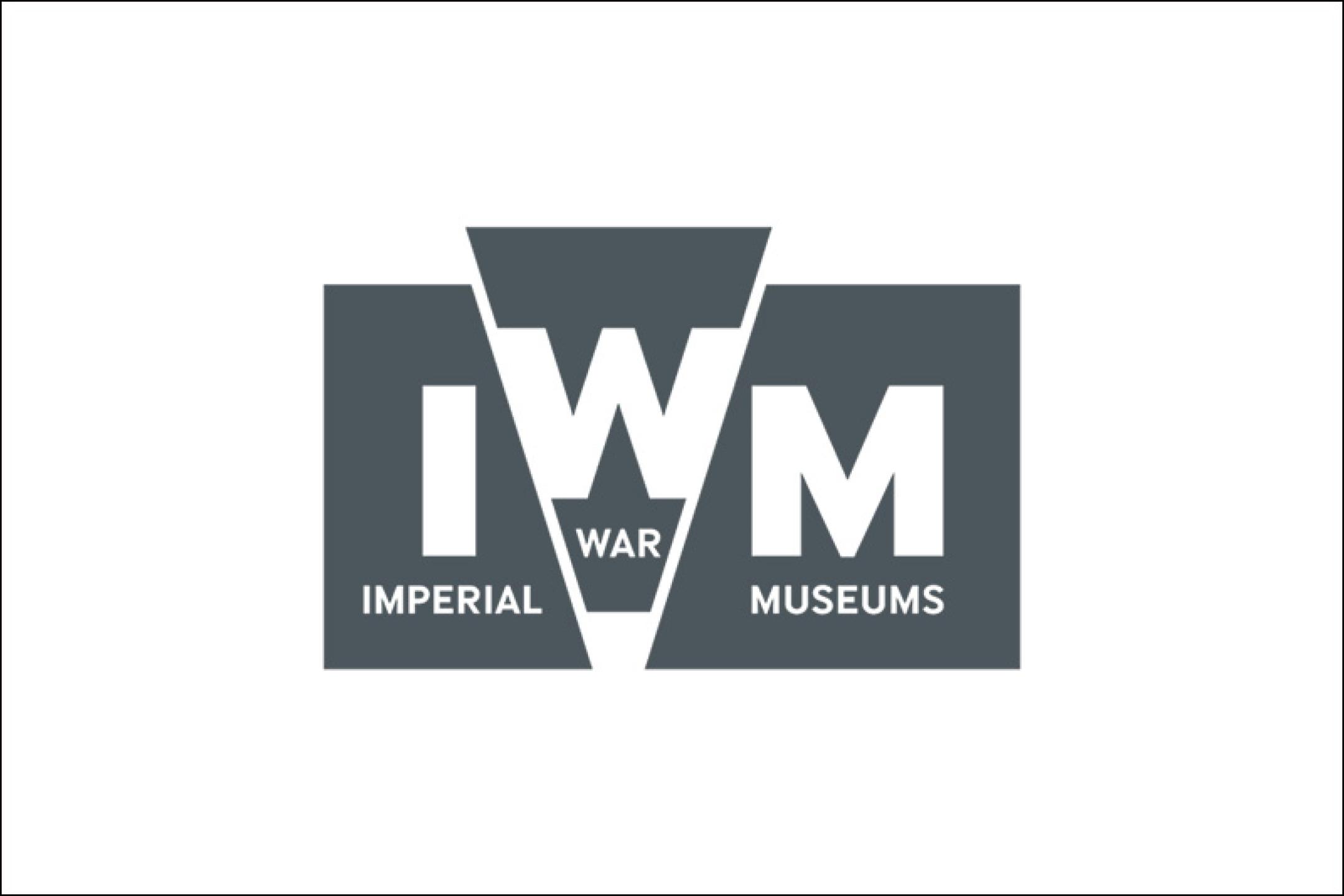 IWM’s film collection is a unique resource for film-makers, covering the First World War to contemporary conflicts and recording both military and civilian experiences. Our small team of experienced film curators can offer advice and assistance with research for your productions. Please get in touch. 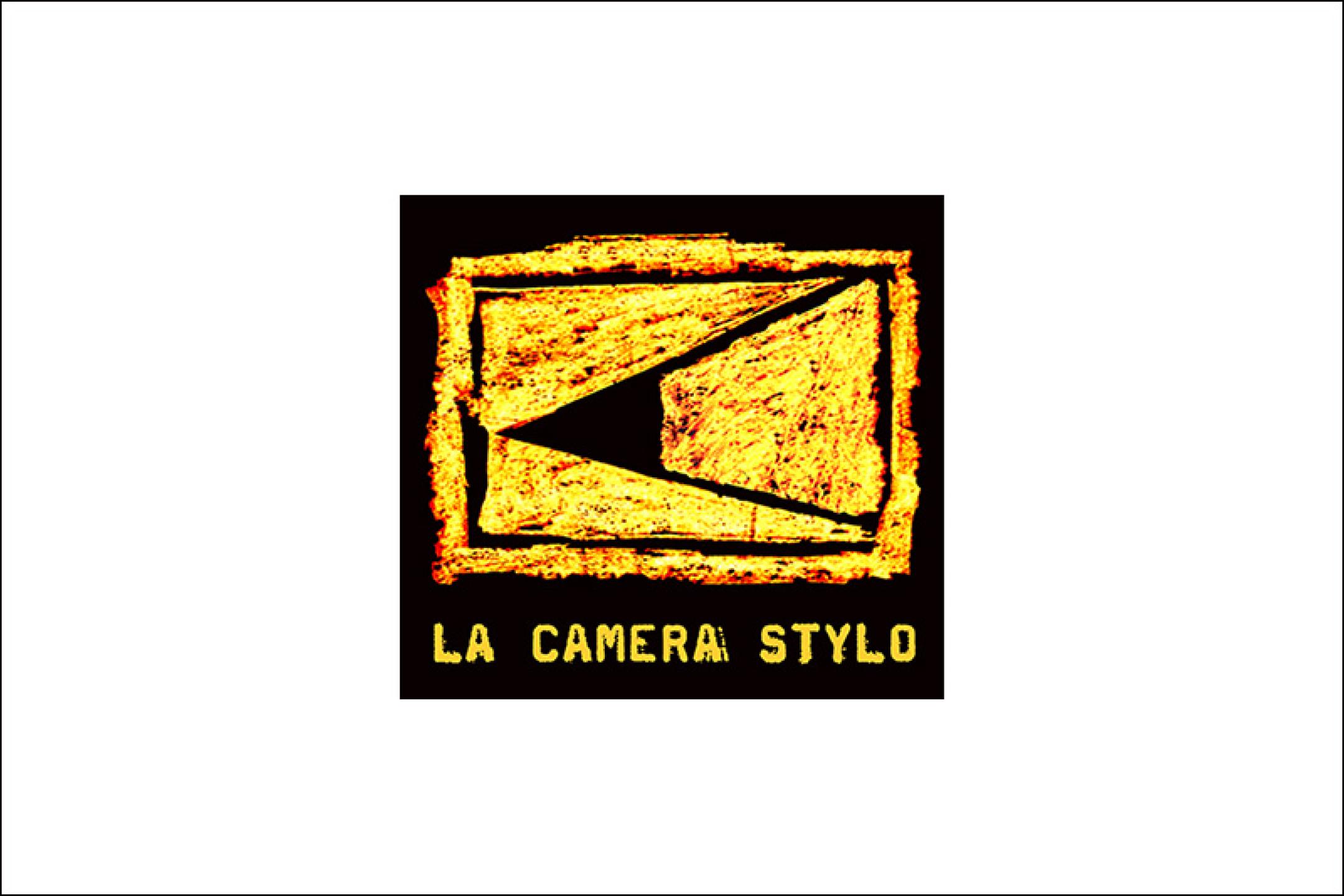 LA CAMERA STYLO is an archive specializing in amateur film, film diaries and found footage that has been licensing film excerpts to TV productions worldwide for over 25 years. Our focus is on: 1920s Berlin, WWII, the GDR and post-war, hippies and the 68ers, Americana. And on Kodachrome: Travels through Europe in the 50s and 60s. 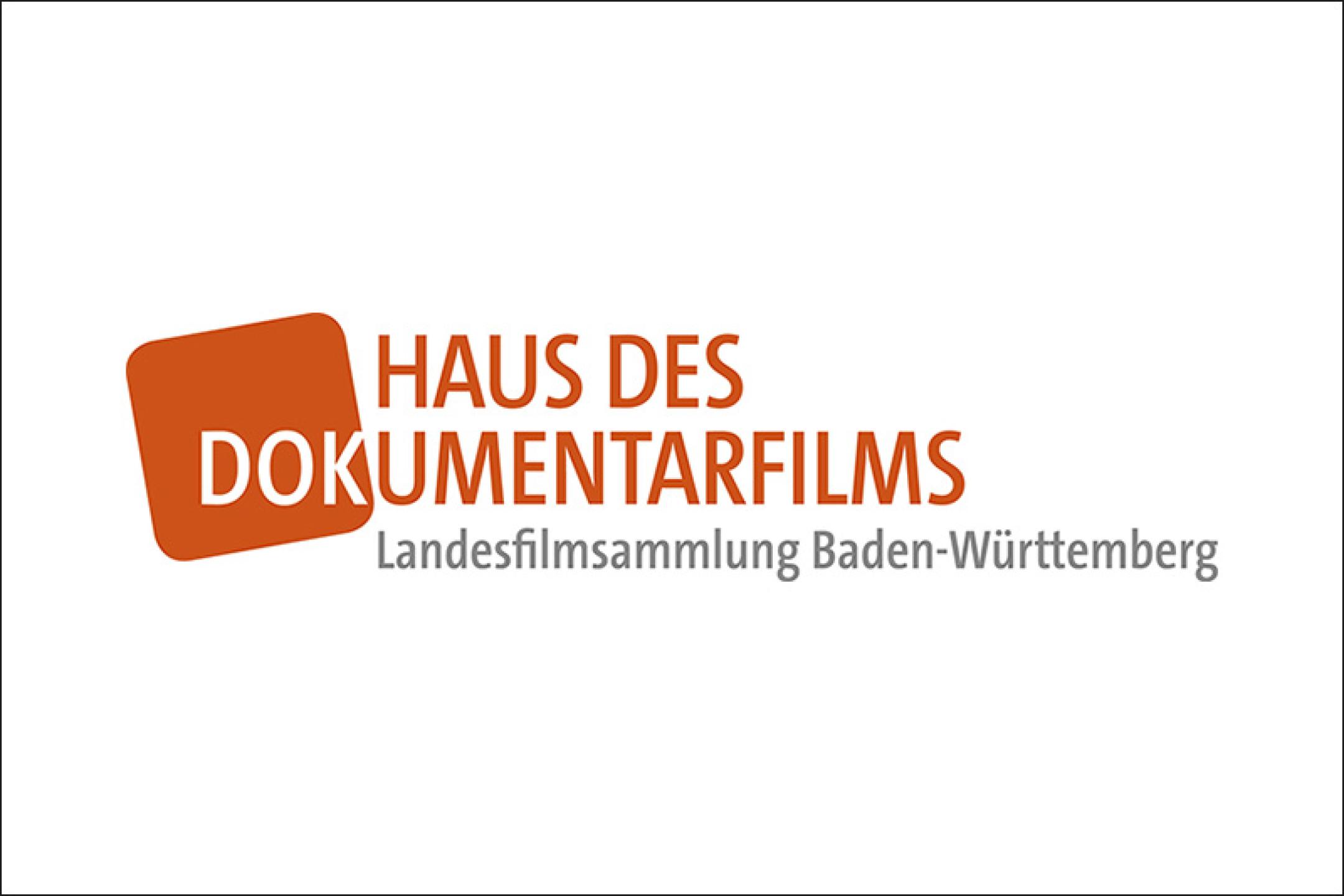 The Landesfilmsammlung Baden-Württemberg is located in the House of Documentary Film (Haus des Dokumentarfilms) in Stuttgart. It was founded as a central archive for the state's film heritage. Currently the collection includes over 12,000 image films, city portraits and, in particular, amateur films. 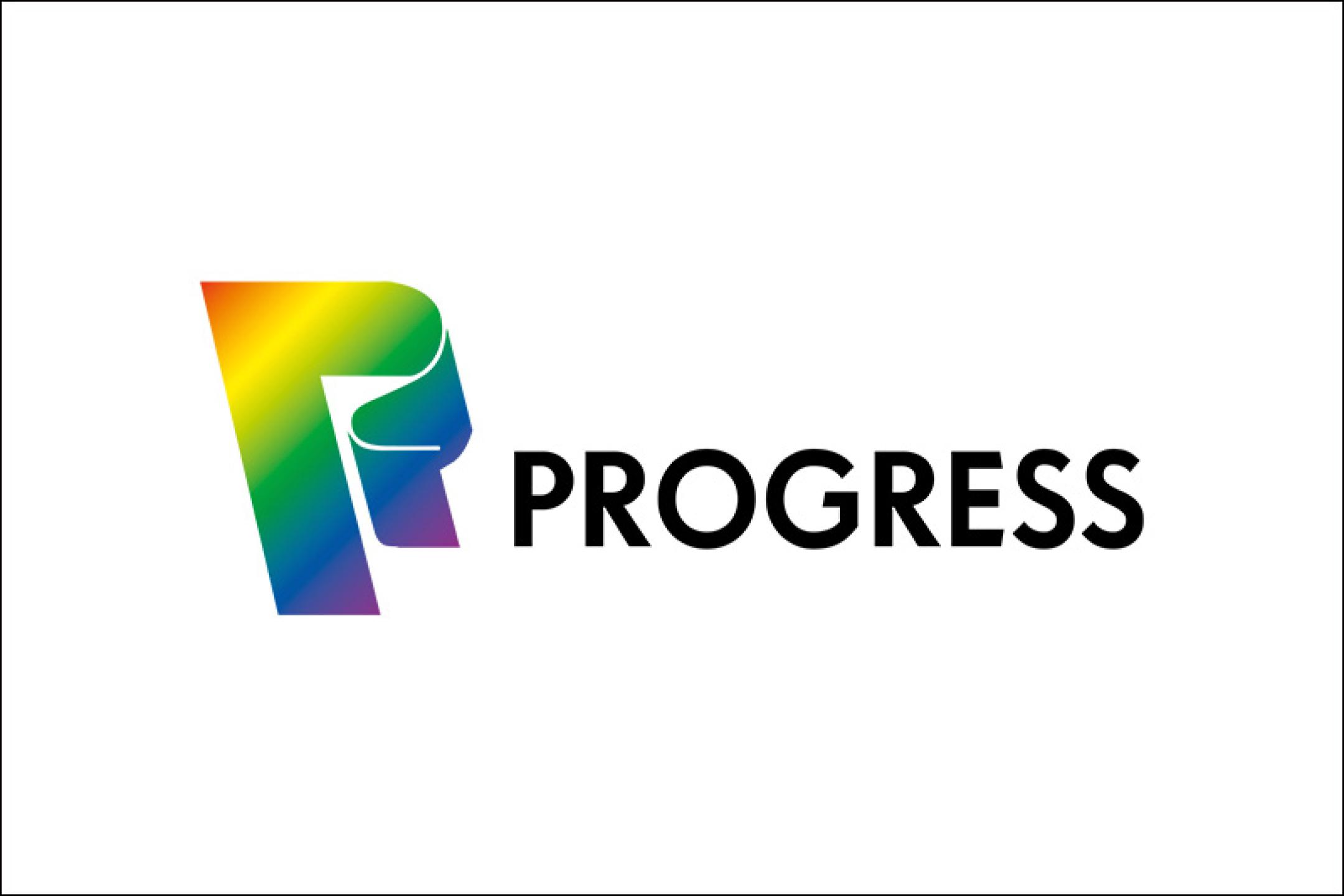 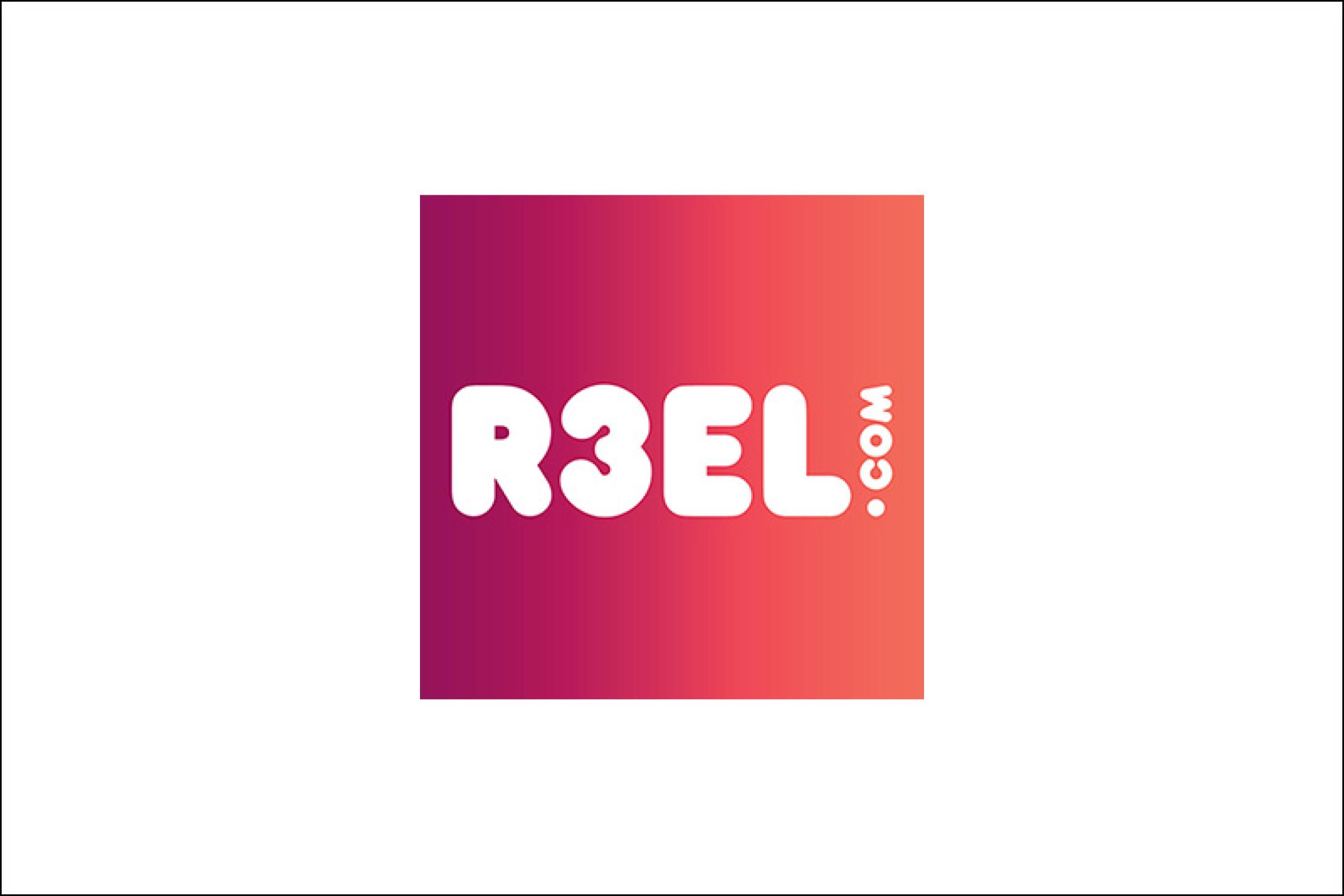 R3EL.com is crewed by footage fanatics and showcases rare 35mm film footage, lovingly digitised by its colleagues at R3store Studios. All the fantastic content is available to license up to 4K. The company’s mission “to discover, digitise, and deliver the world’s greatest film footage” shows that its knowledgeable and professional staff are truly dedicated to helping clients find the perfect film footage! 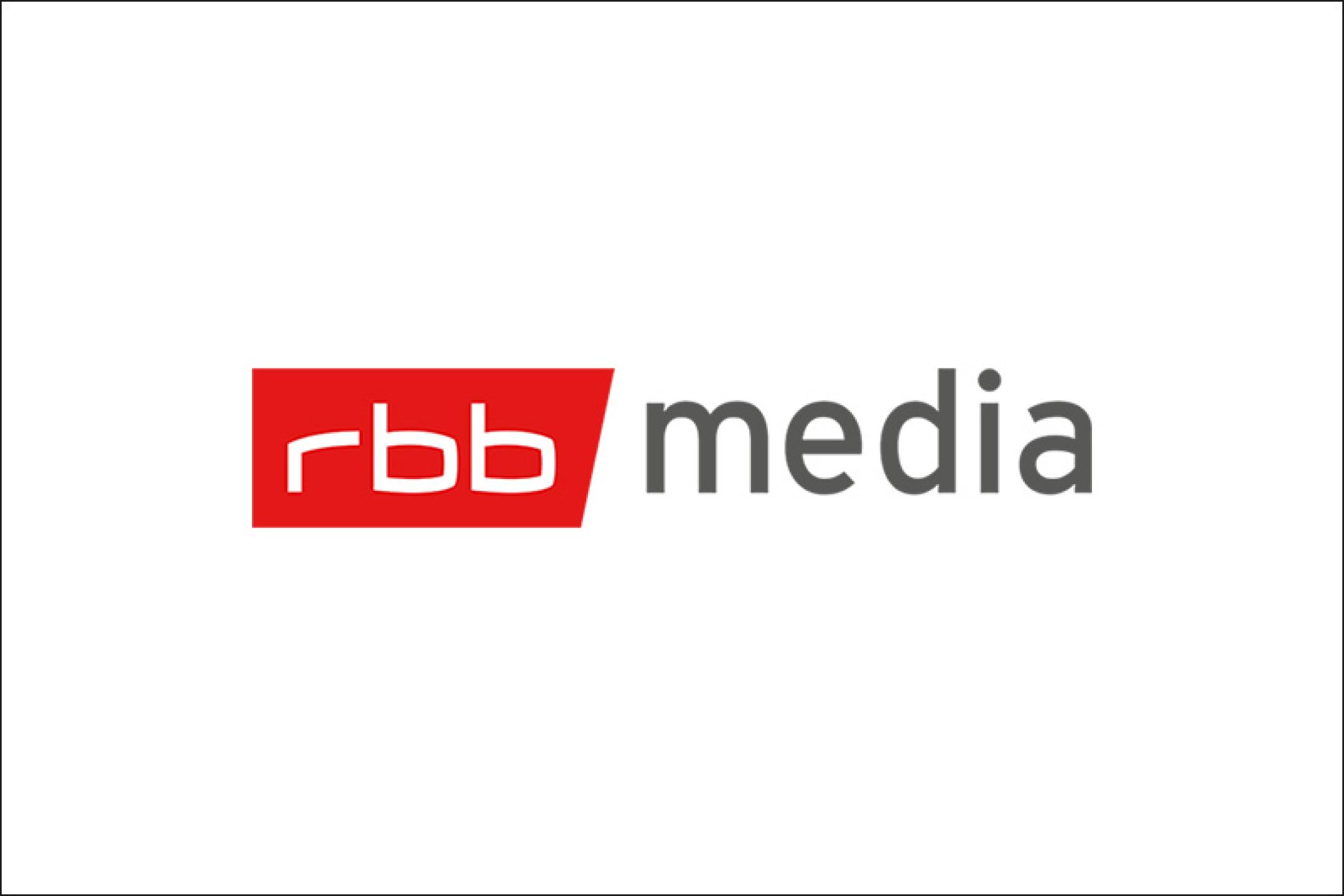 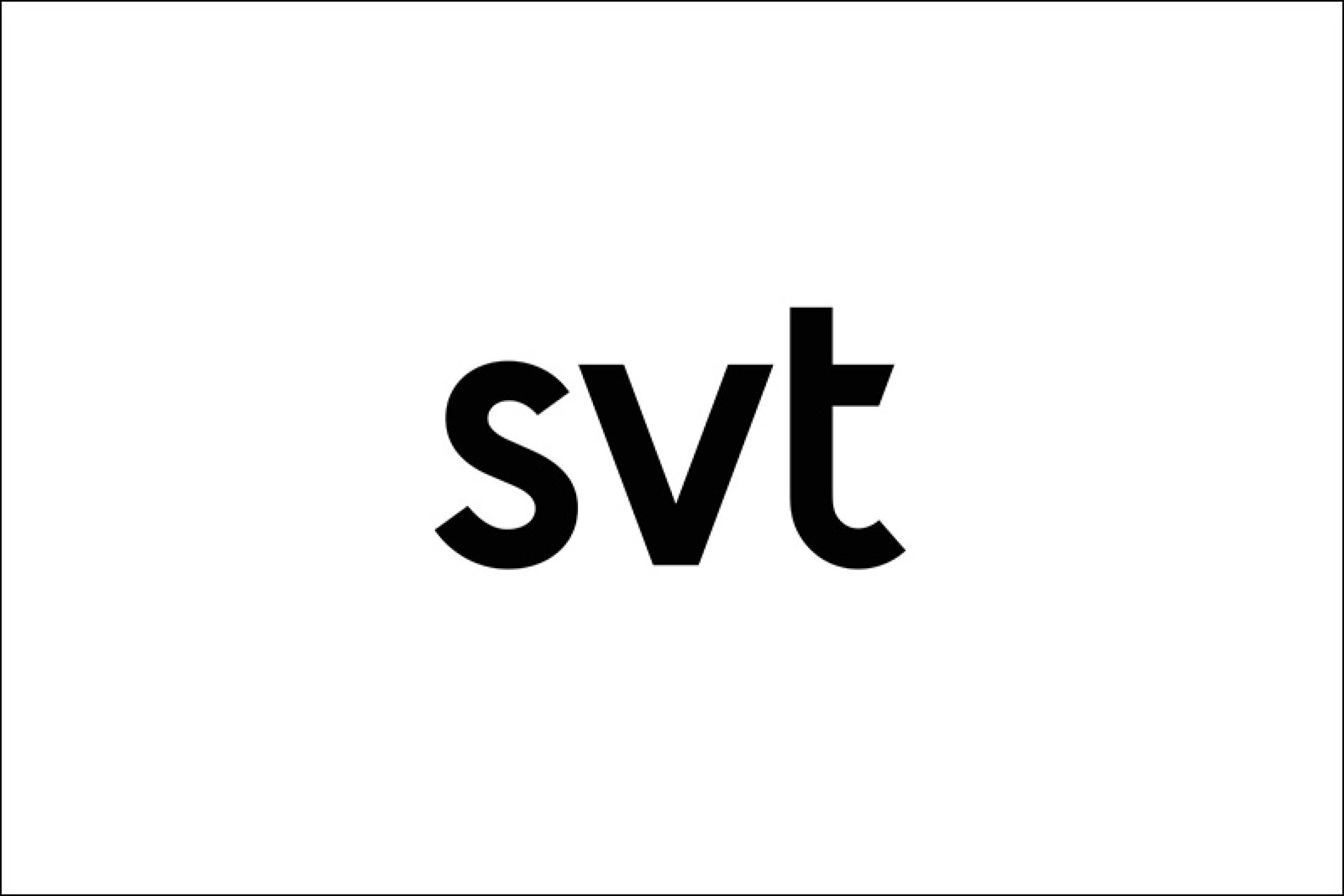 SVT Archives is the largest source of footage in Scandinavia, containing over 400 000 hours of material dating back to 1896, and more is added daily. The content is produced by and for SVT, along with acquired collections, including an extensive newsreel collection. 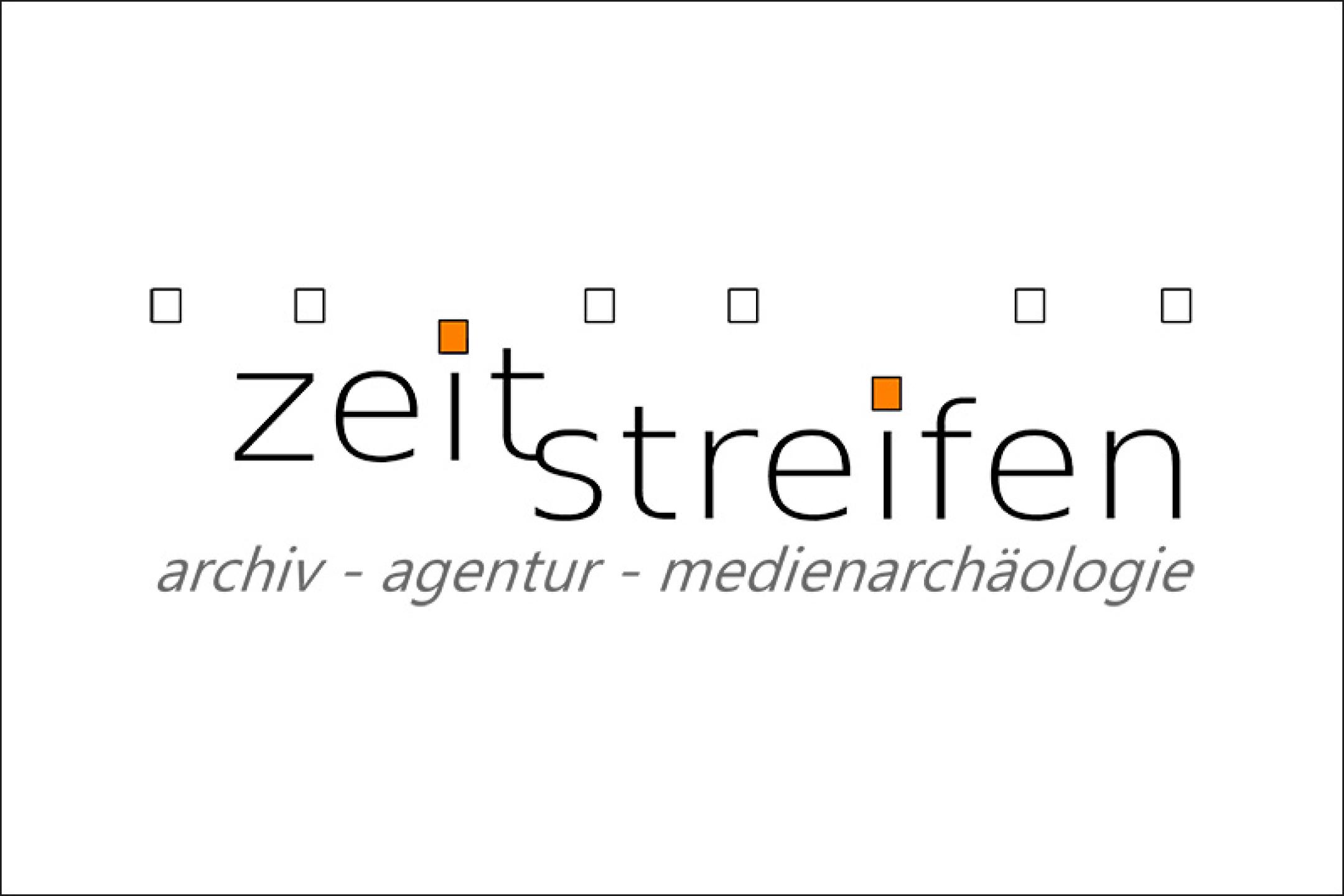 Since 2019, the company has been involved in archiving, finding aids and making accessible the audiovisual heritage from amateur and semi-professional production. The focus is on several thousand home movies of all formats, produced from the late 1920s to the early 1990s. 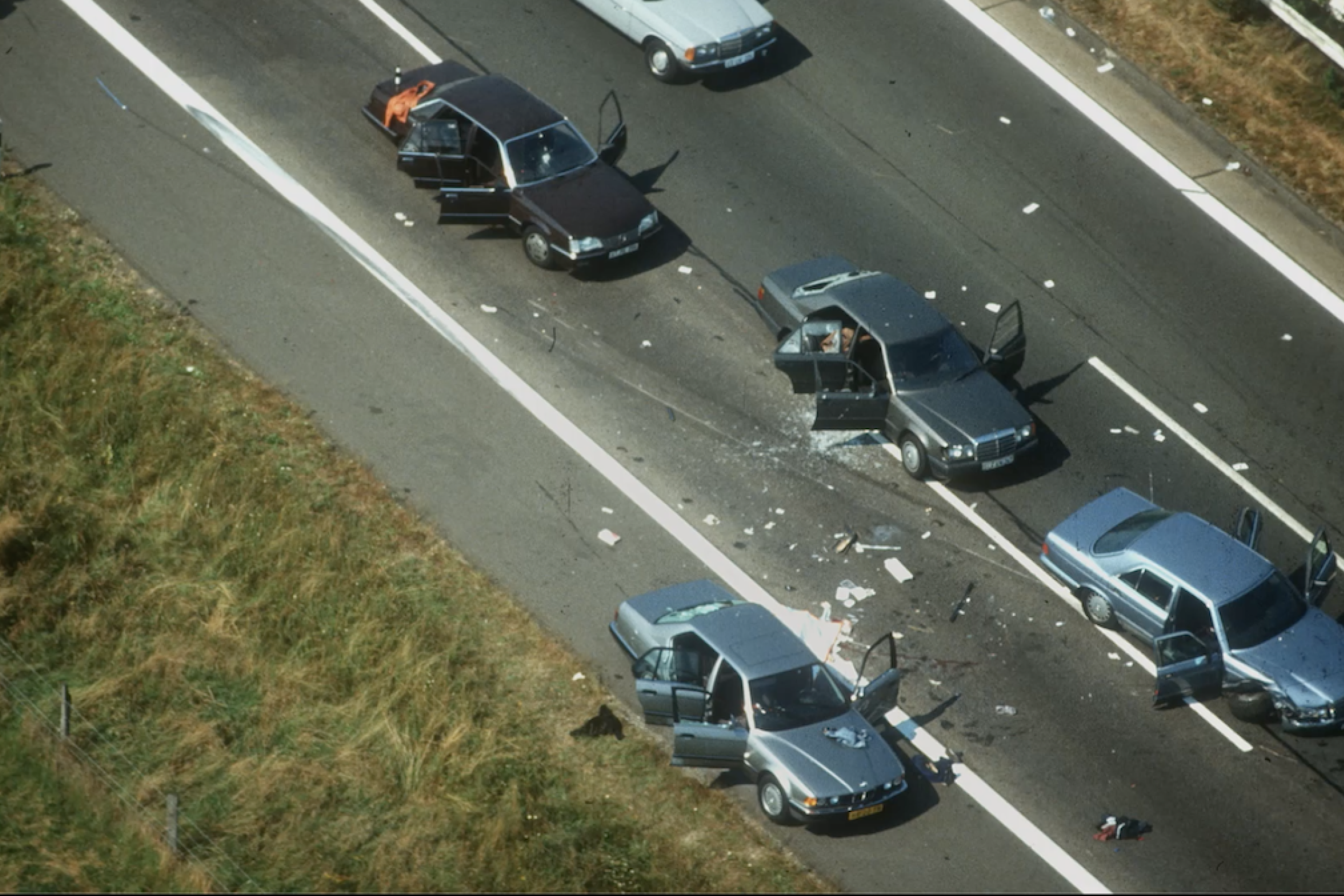 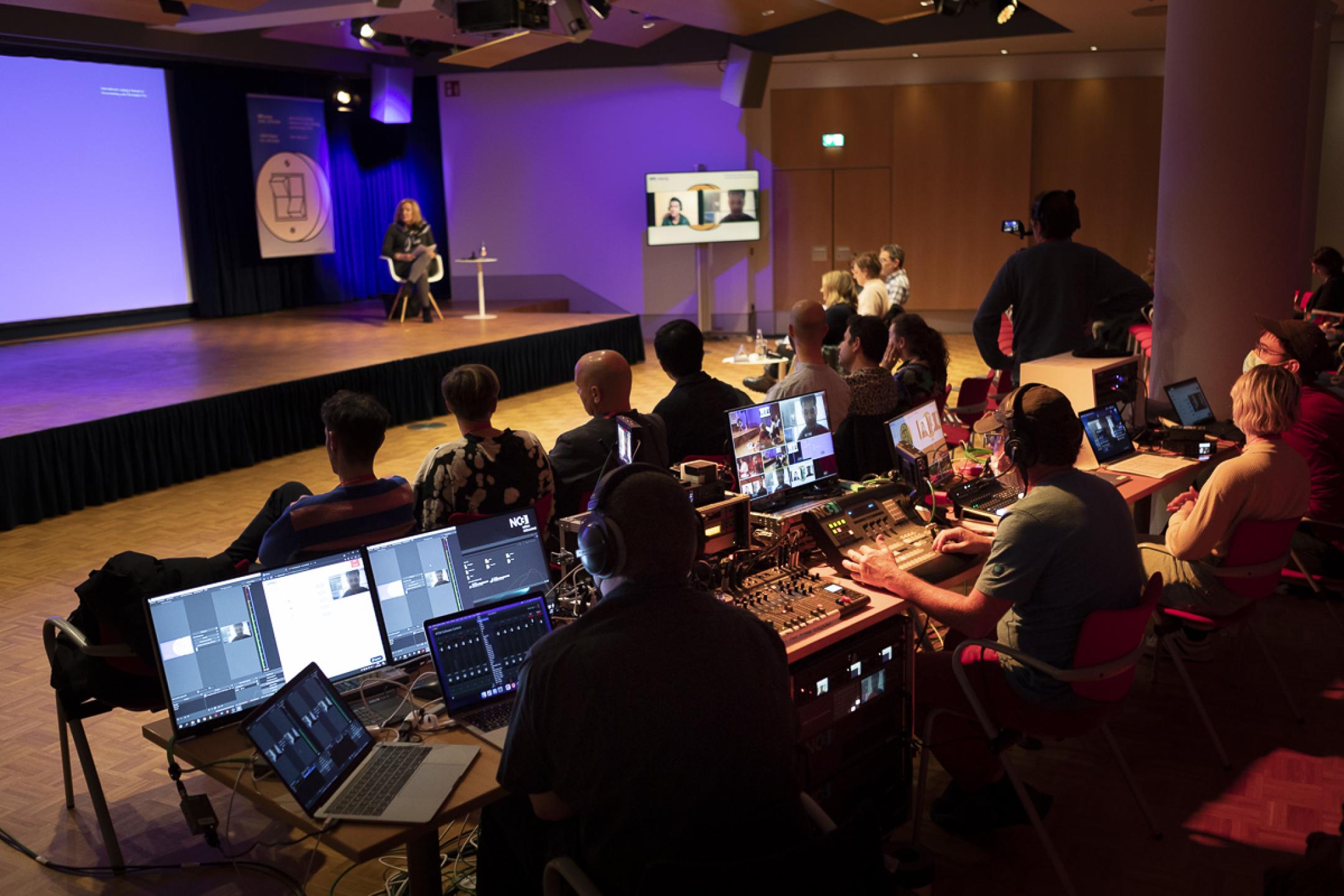 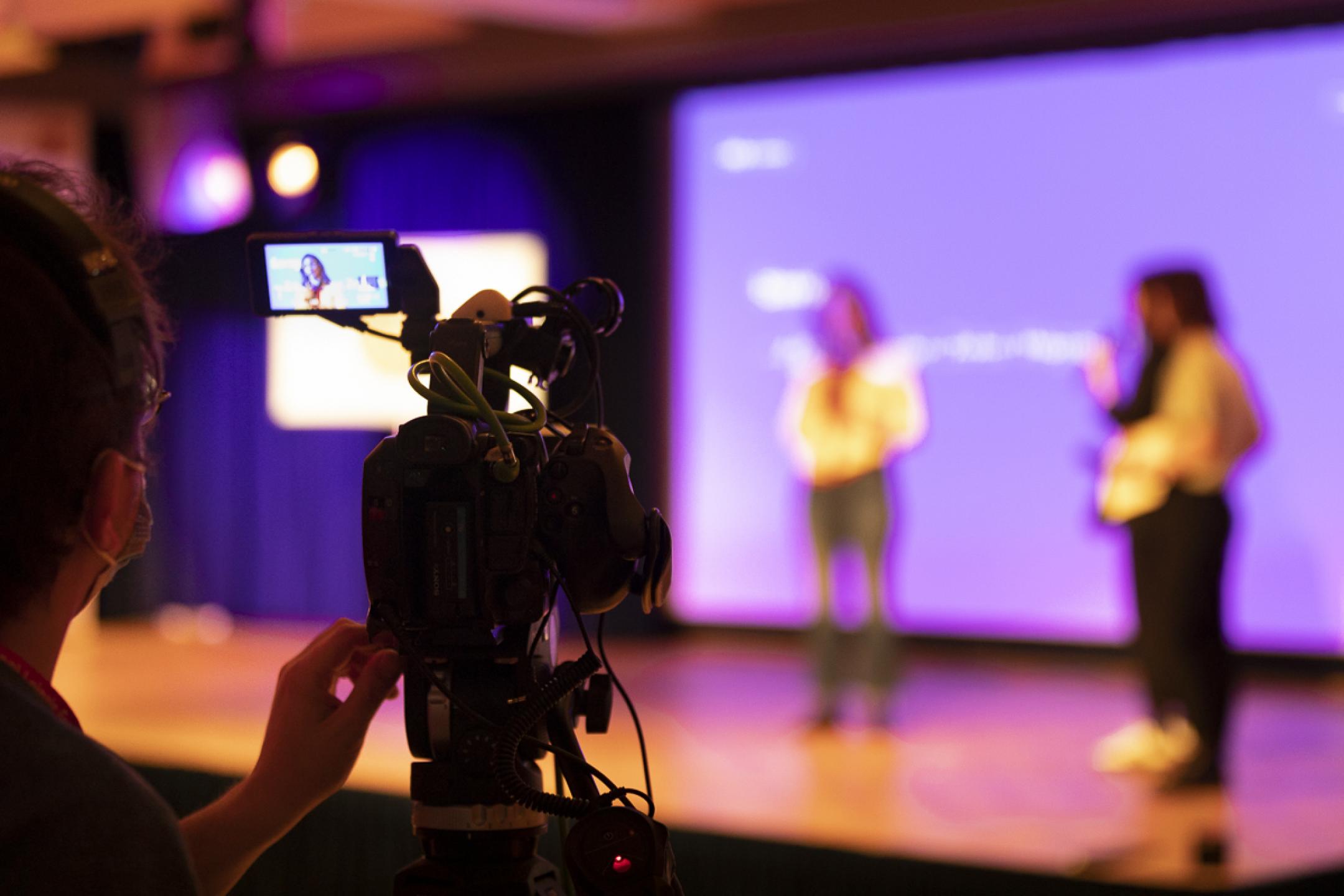 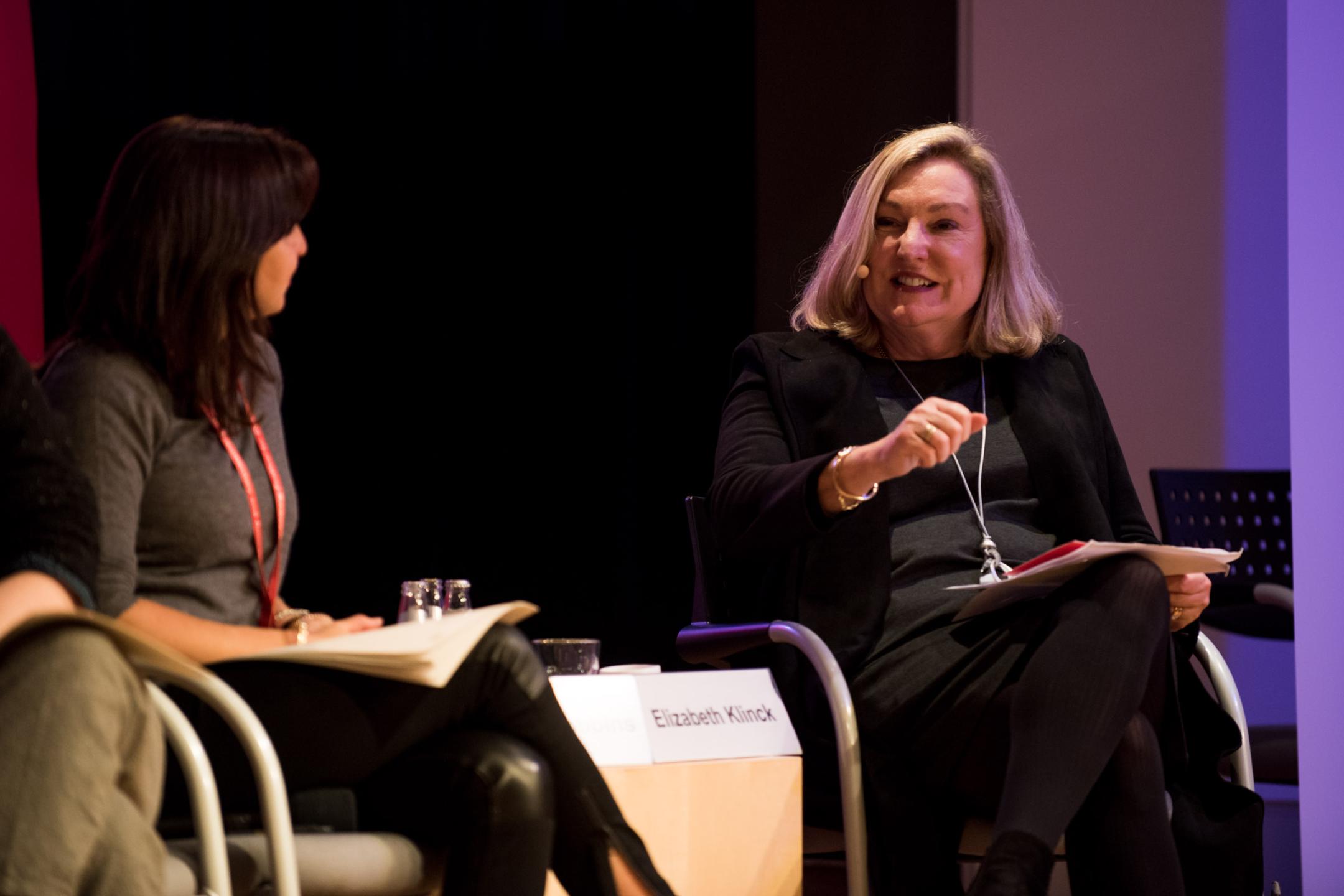 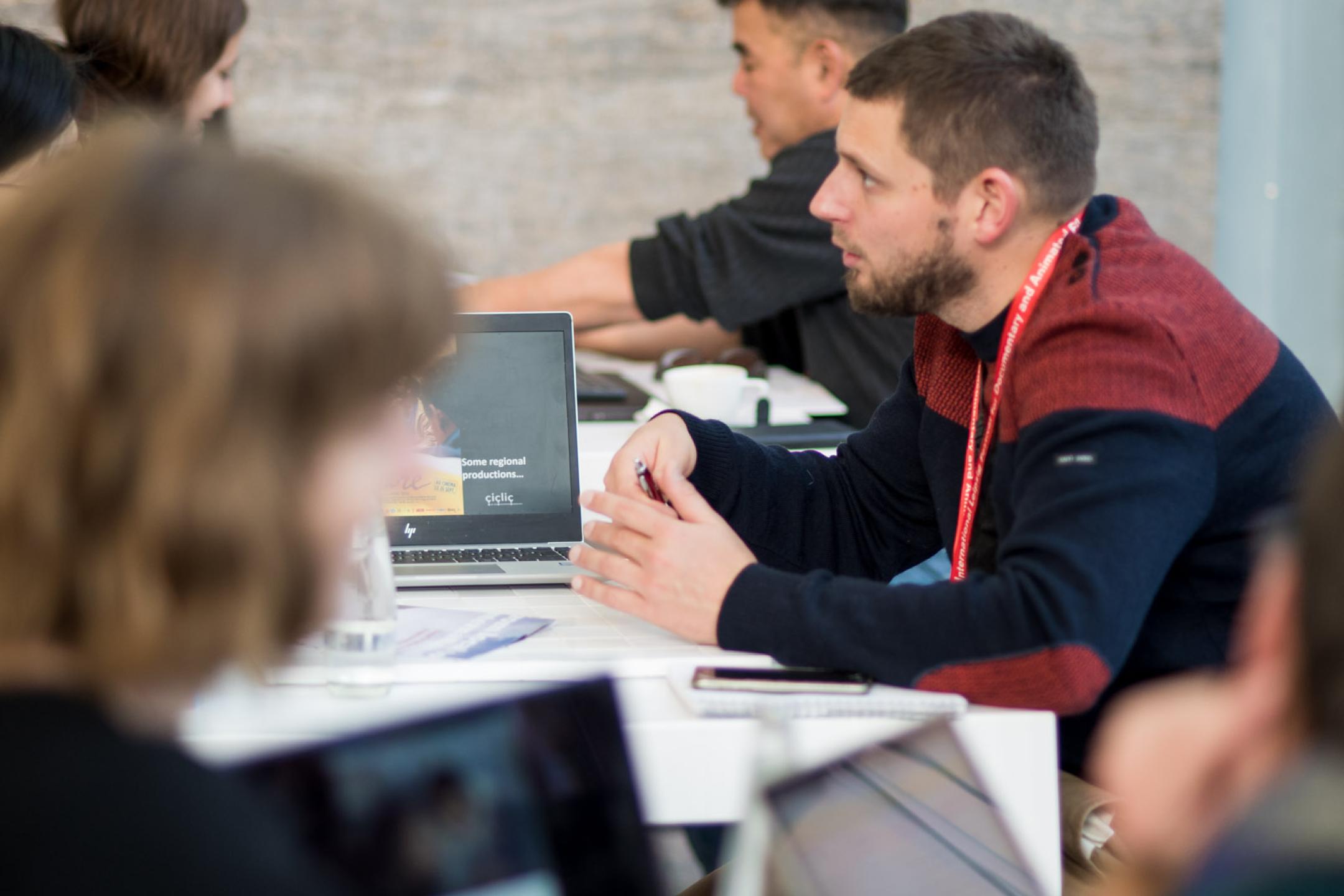 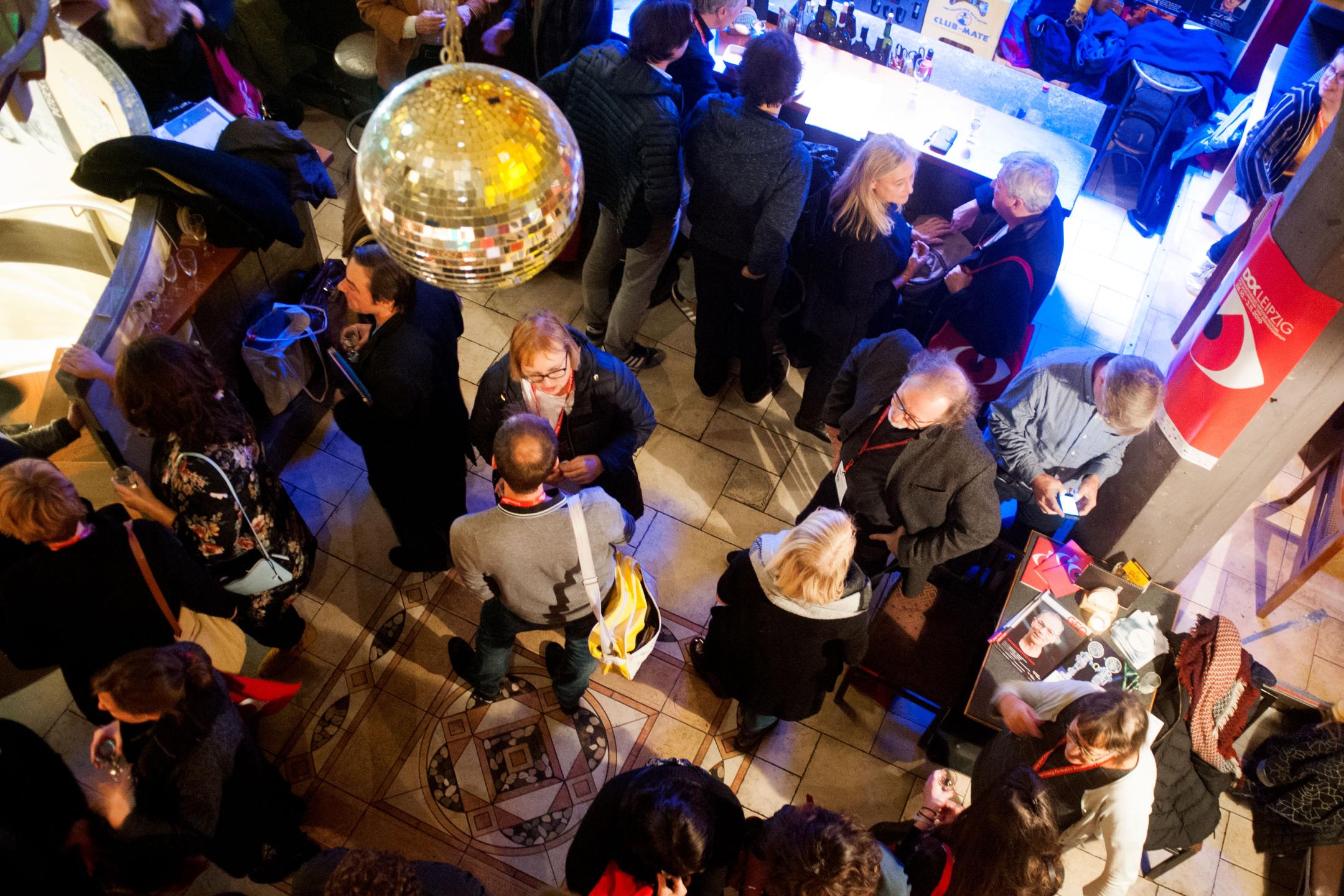 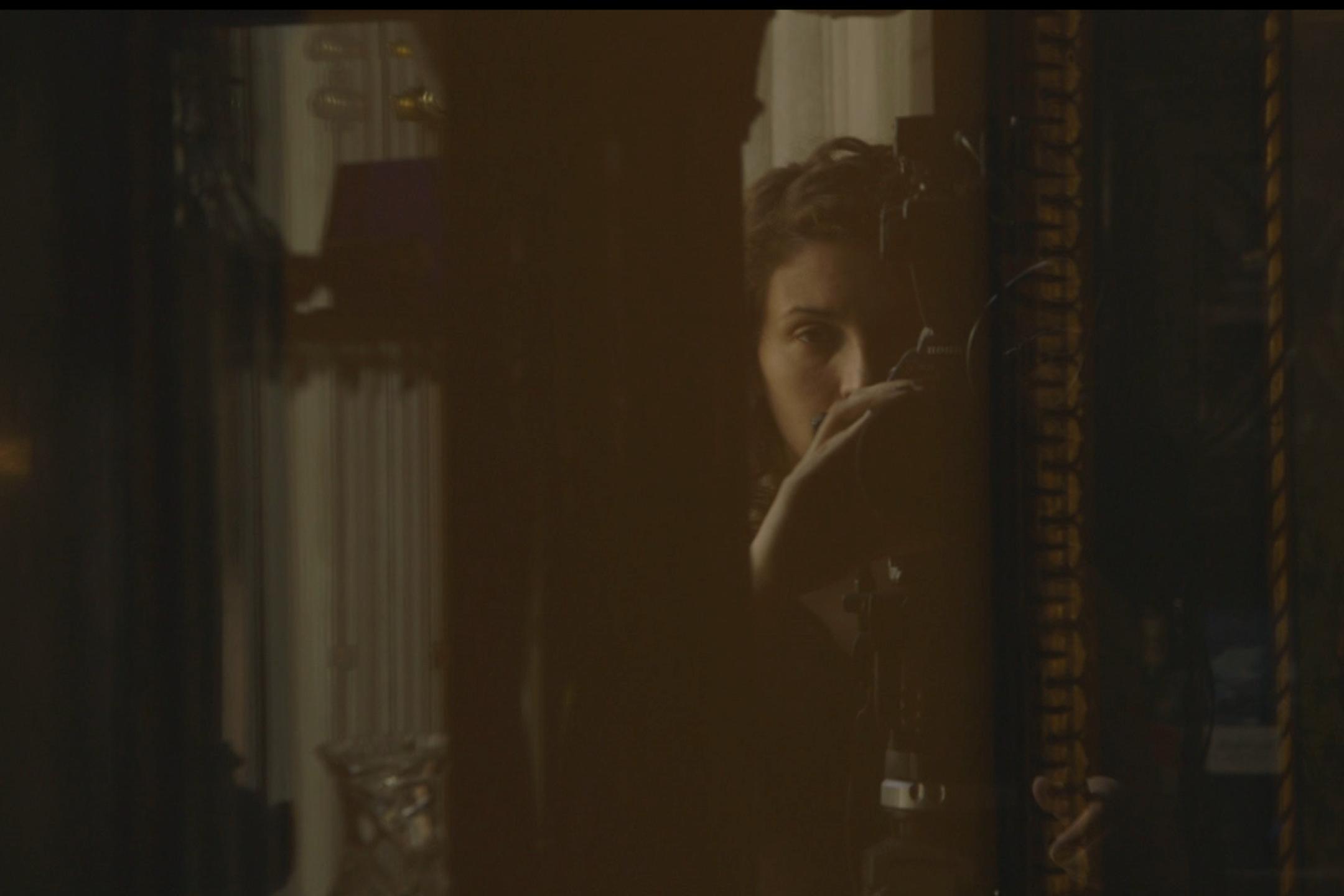 Gladbeck, August 1988: Two gangsters rob a bank, take two hostages and embark on an odyssey across West Germany. They hijack a bus carrying thirty passengers. The police lose control of the situation while reporters get a whiff of a sensation and inject themselves into a crime that blossoms into a media event. For three days, an entire nation is glued to television, radio and newspapers – and before it’s all over, two innocent people are dead.

“Gladbeck: The Hostage Crisis” tells an abysmal story exclusively using archive materials. The film is an unsparing look at the moment when news became merchandise and crime became spectacle – it was the beginning of an era that persists until today.

Keynote – Bundesarchiv: Behind the Scenes

A discussion on decolonizing archives introduces the perspectives of filmmakers from the global south on footage created by the colonial powers.

Launch event of the German association for archive producers and researchers.

Mila Turajlić’s films work on collective memory. Whether she makes archive mate- rial report on the emergence of communist Yugoslavia or analyses the breakup of this multi-ethnic state through her own family history, she always confronts the private with the political. What moves her as an artist and thinker also becomes evident in the carte blanche given to her by DOK Leipzig: Turajlić uses it to present the film of an eminent kindred spirit. 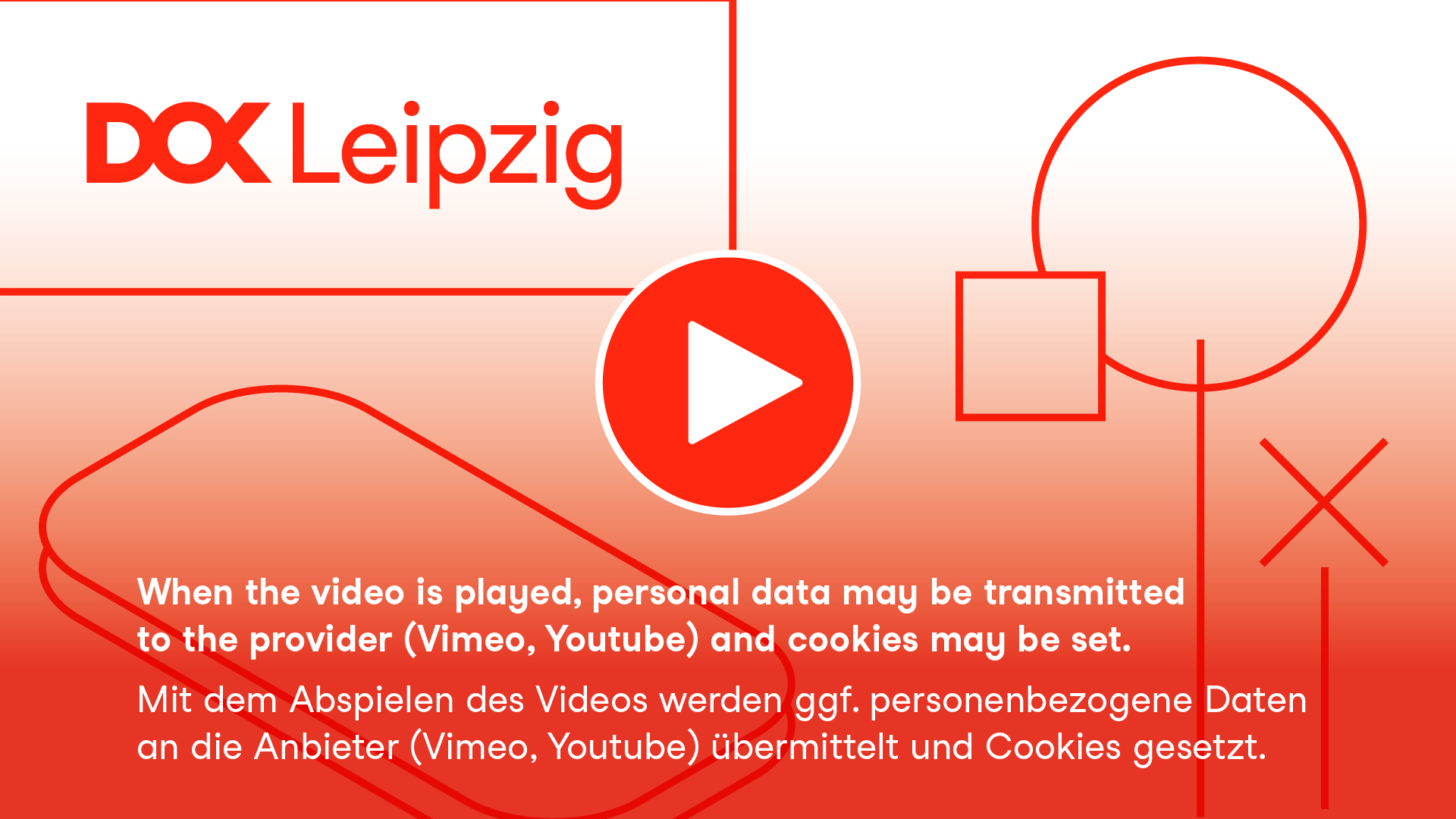 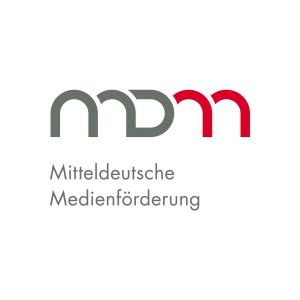