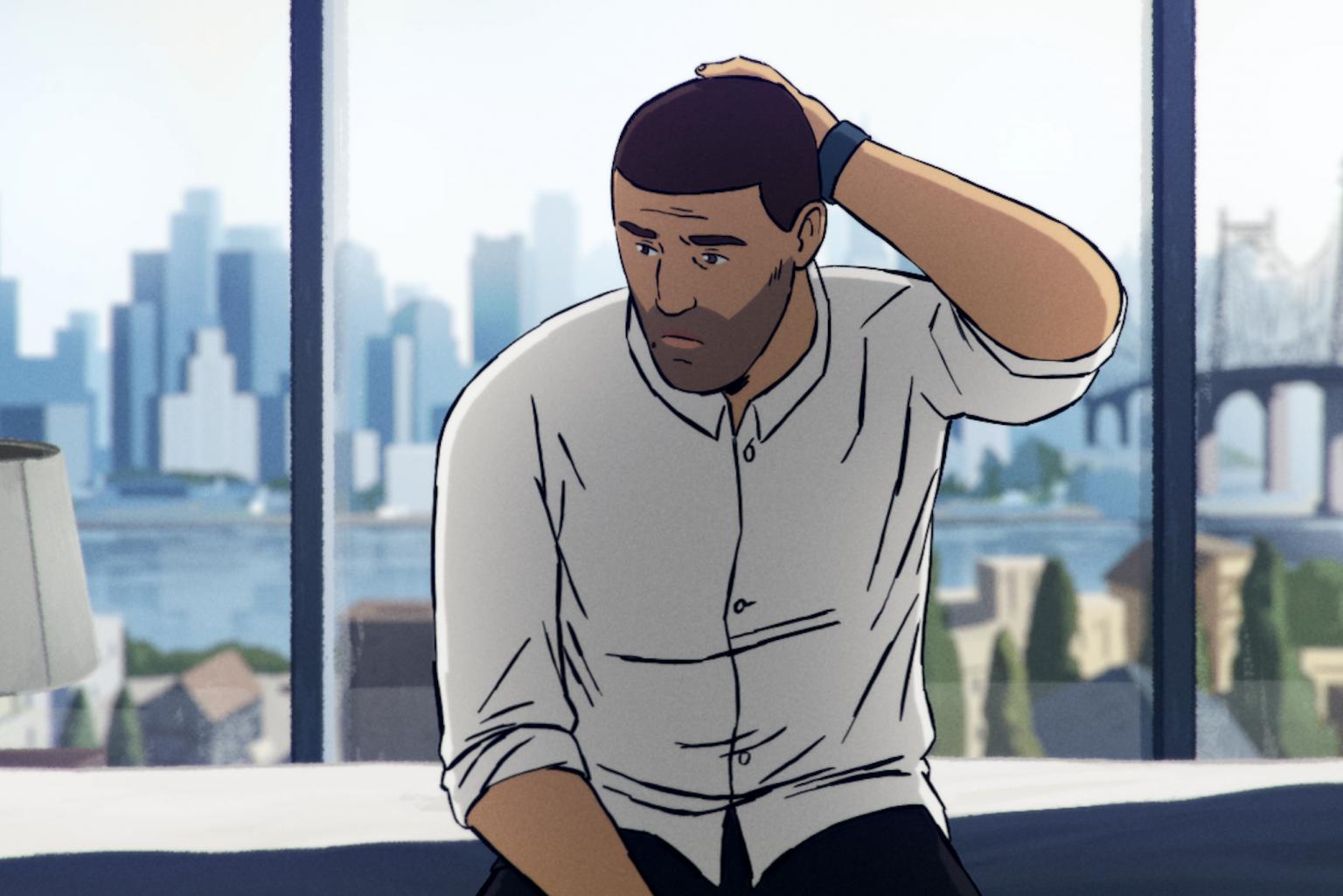 Presenting the films in the Competitions for the Audience Awards

Many of the films approach current political issues, such as in the look taken at the organisation “Breaking the Silence” and its polarising role in the Middle East conflict. The plight of refugees is explored from different perspectives, and various films focus on personal stories or family ties. The competitions also bring together some films with light-hearted approaches and narrative styles that inevitably produce moments of comedy or humorously tell of day-to-day dramas.

Read more about the selected films in our Press Release and browse the film selection here.