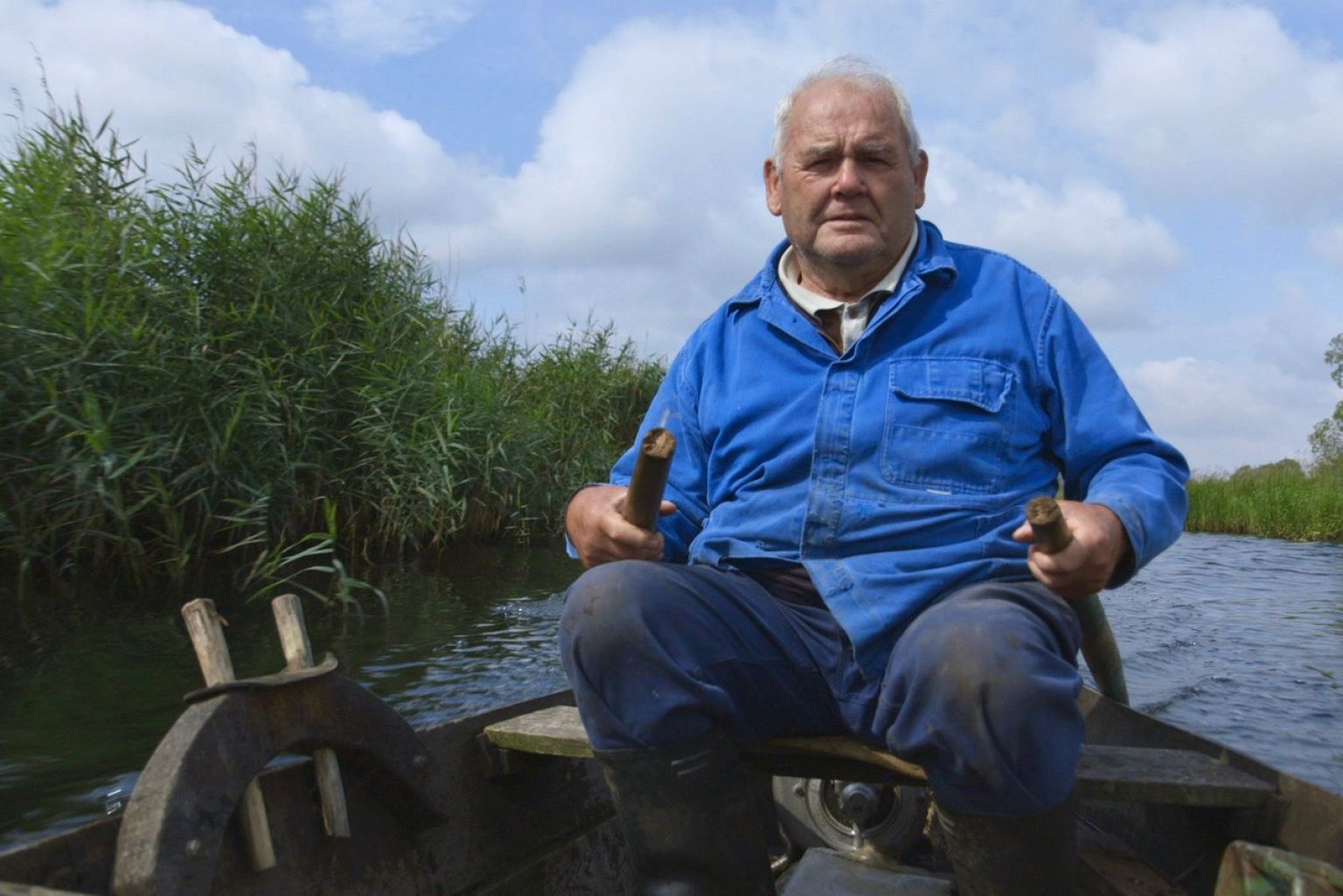 Cinematic panoramas of the state of the world, defiant protagonists and philosophical views of humanity and the environment: the films of our German Competitions have been finalised!

The selection committee has chosen a total of 17 productions for the German Competitions  for Long and Short Documentary and Animated Films, including works by Andreas Voigt, Jan Soldat, Carsten Rau, Martina Priessner, Bettina Ellerkamp and Jörg Heitmann.

The filmmakers take a close look at Germany and are just as curious about local stories outside of Germany.

Some of the films deal with pressing issues of our time, such as the energy production from nuclear power in Germany, the urbanisation of African societies using the example of Addis Ababa, and the perilous flight across the Mediterranean Sea to Europe of people seeking refuge.

Other works encourage reflection on identity, prejudice and discrimination. For example, problematic aspects of the German fascination with North America’s indigenous population are discussed. A satirical look at the art business calls existing gender roles into question. Stories of emancipation and empowerment emerge for young Egyptian women who lift weights and a Syrian Orthodox nun who asserts her identity in a Muslim environment.

Read more about the selected films in our Press Release.

The complete programme with further details on all films and their screening dates will be released on 8 October on our website.