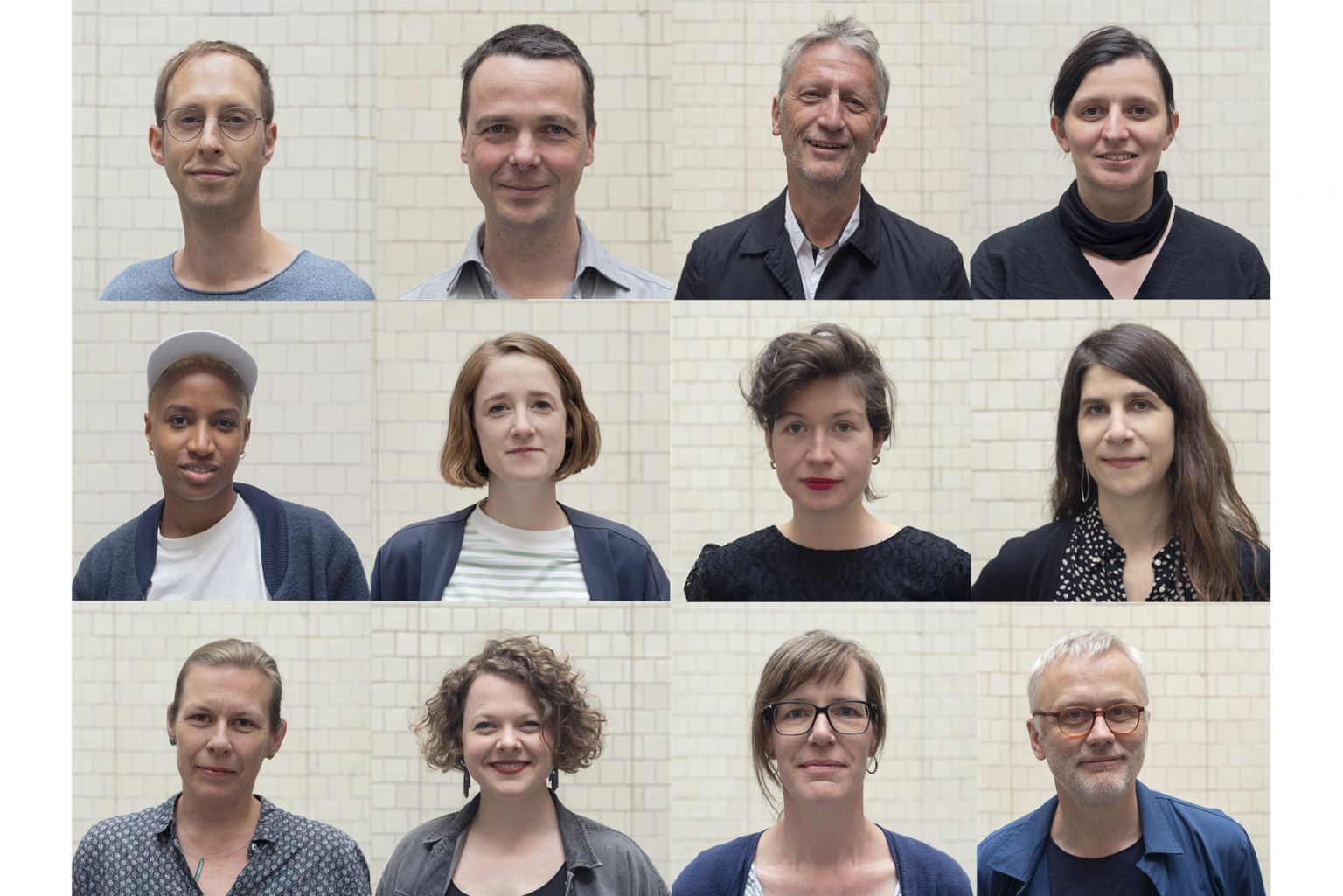 This year, our programme is being selected by:

Also on board are our DOK Leipzig programme coordinators and curators Kim Busch and Lina Dinkla as well as our festival director, Christoph Terhechte.

Due to the COVID-19 pandemic, the commission members are now viewing the submissions individually first and then in smaller groups, in order to comply with the regulations on public distancing.

If you submitted a film to us by 5 May, perhaps it’s being watched right now! By mid-June, the committee will have viewed all the films that have arrived by this initial deadline. After that, the filmmakers will receive feedback later that same month as to whether or not their work has been selected for DOK Leipzig 2020.

As soon as our final deadline for submissions arrives on 7 July, the committee will enter the second round of selection in July and August. Then they will take a closer look at the remaining films. All the selected films together will comprise the programme for this year’s edition of the festival.