default
From 17 to 23 October, the 65th edition of DOK Leipzig will take place. In our competitions and film programmes we show more than 200 international and German films, contemporary and historical cinematic works and offer a rich festival programme for children and adults.
Accredited
Off 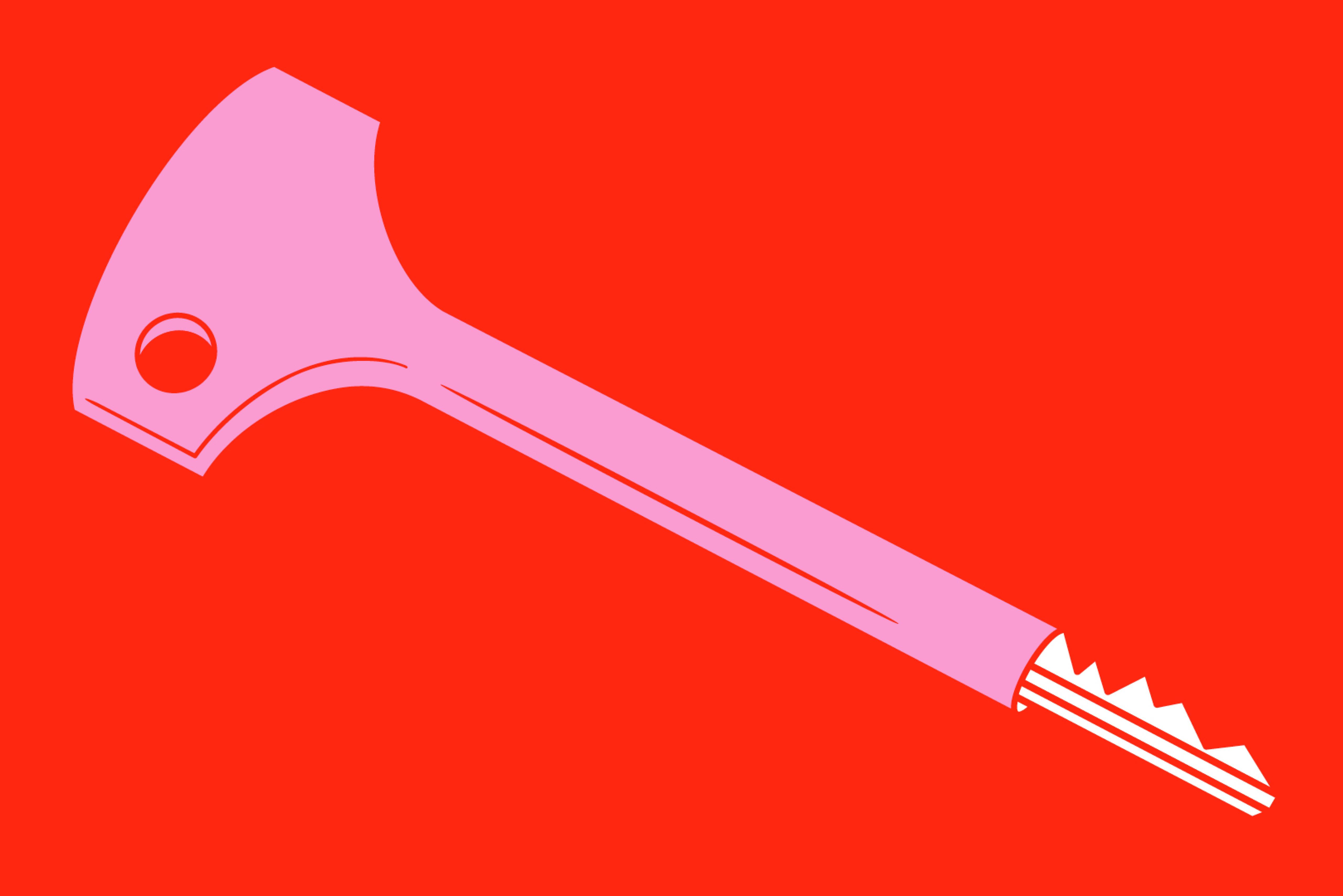 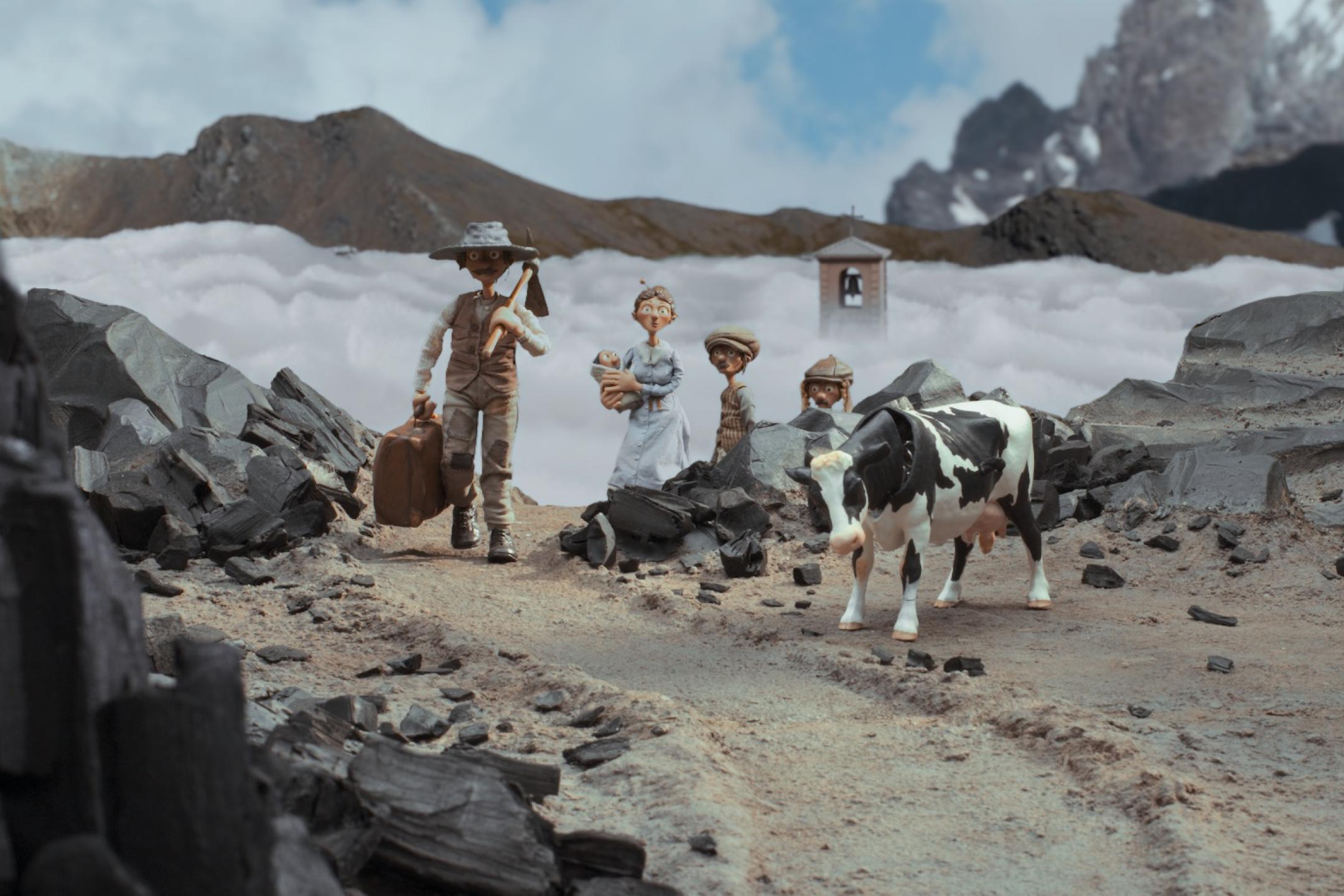 “No Dogs or Italians Allowed”
by Alain Ughetto 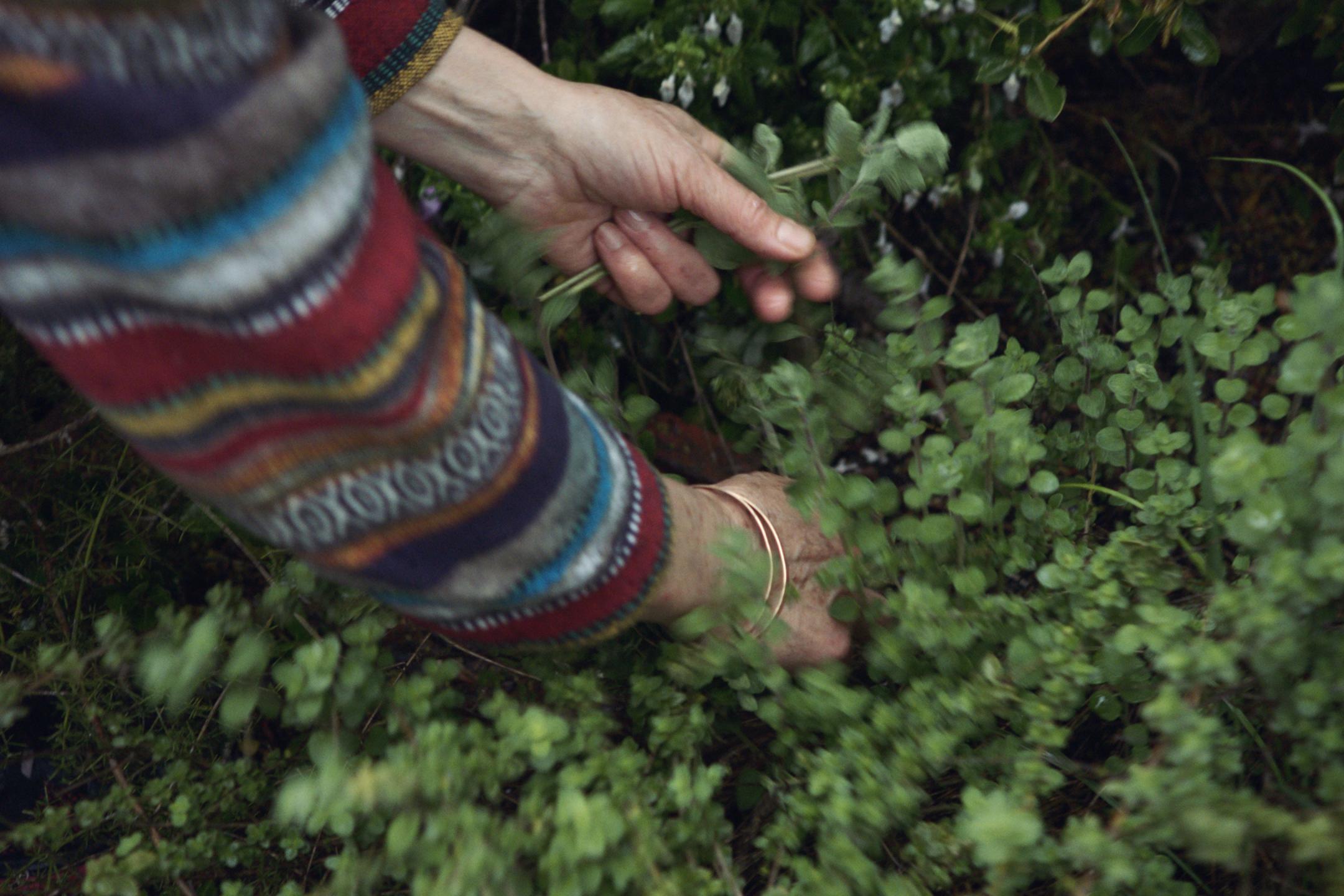 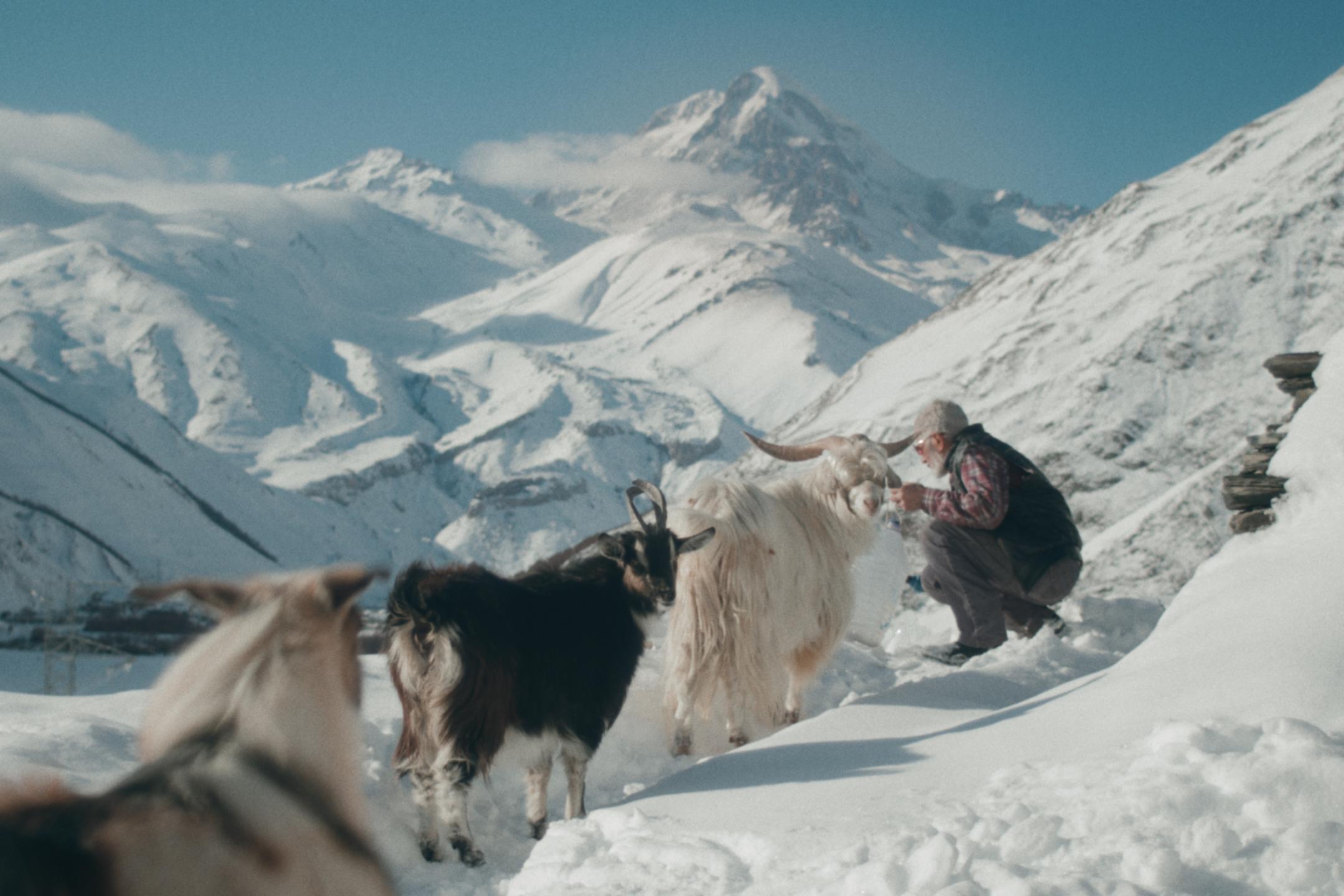 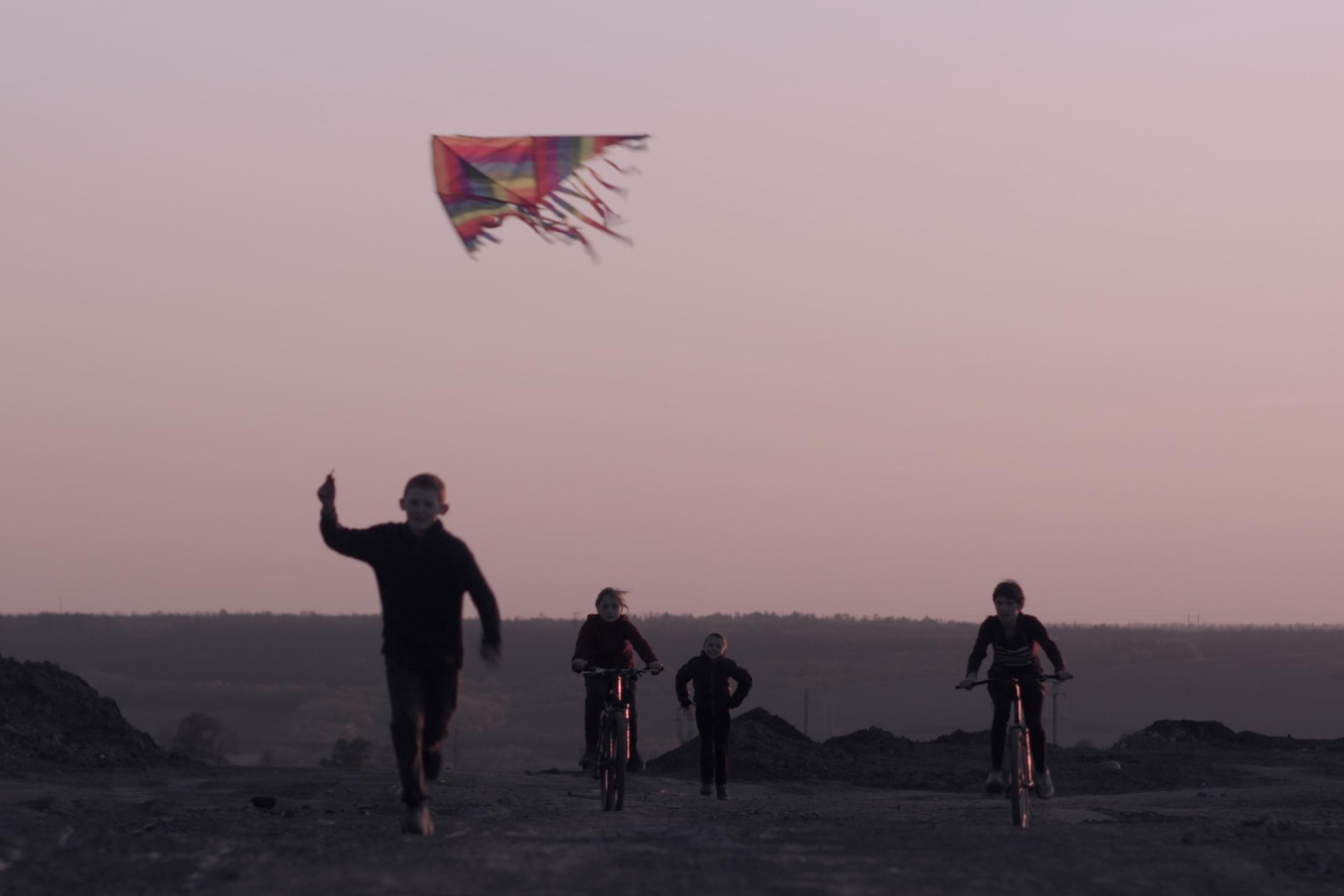 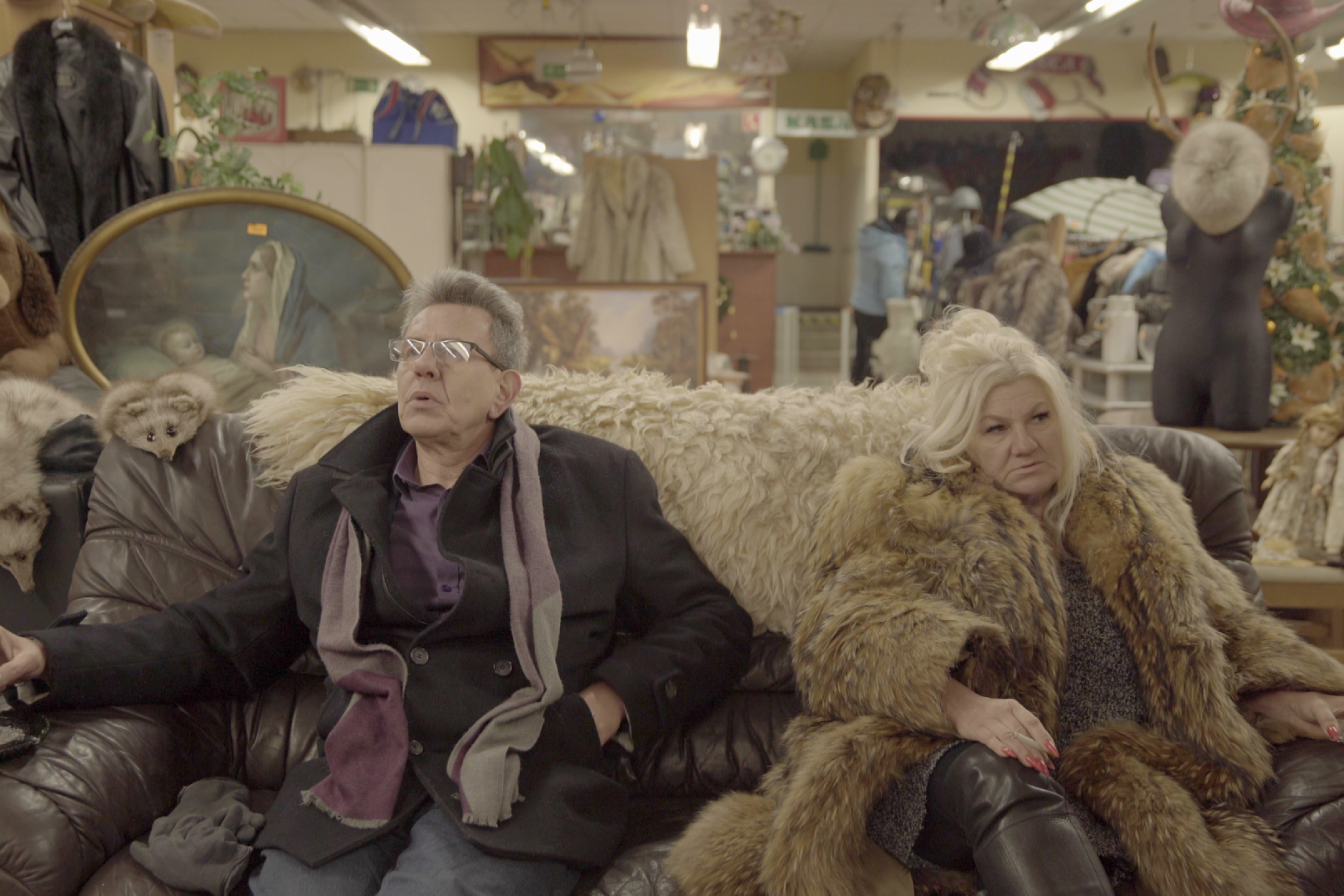 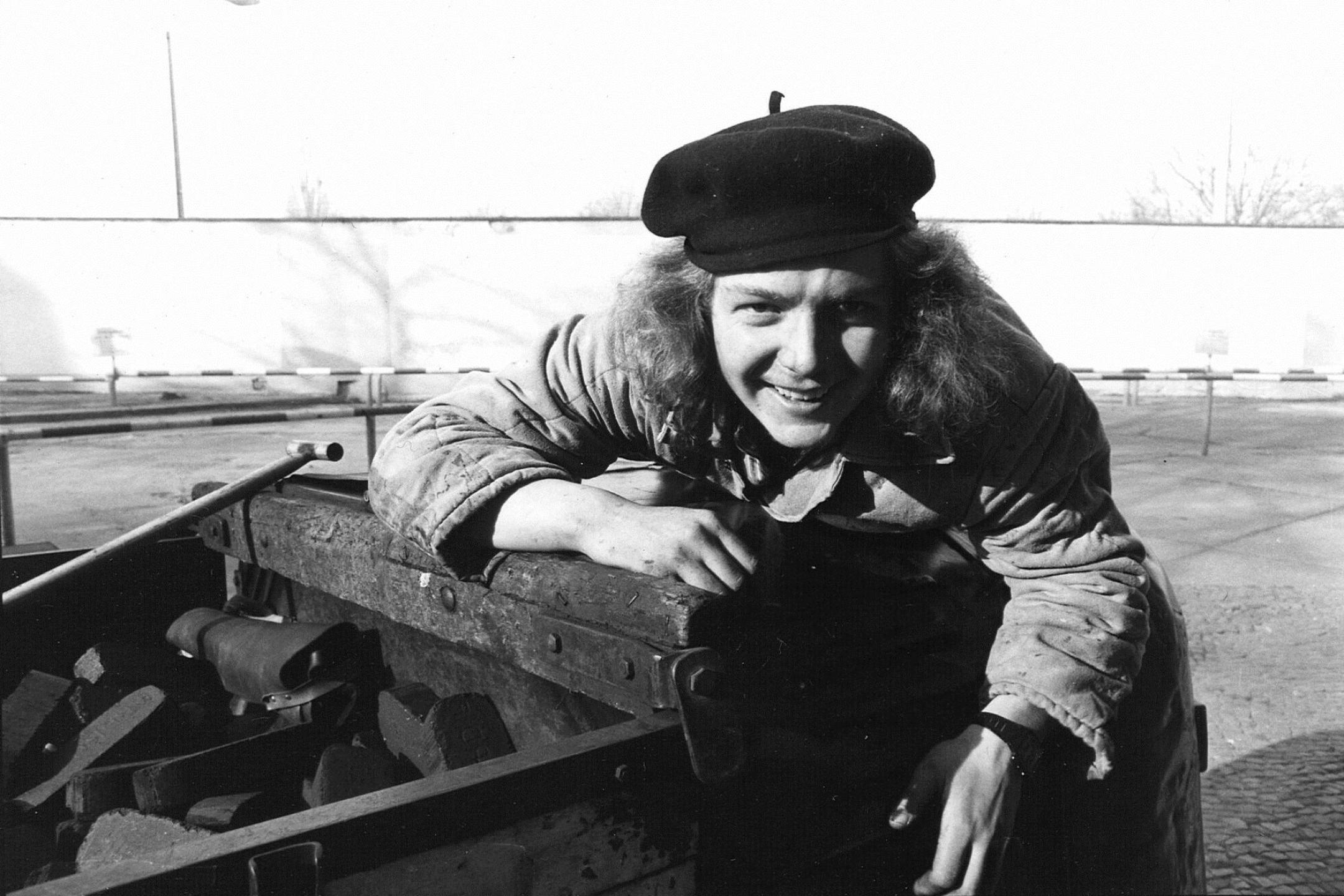 The Female Documentarists of the GDR 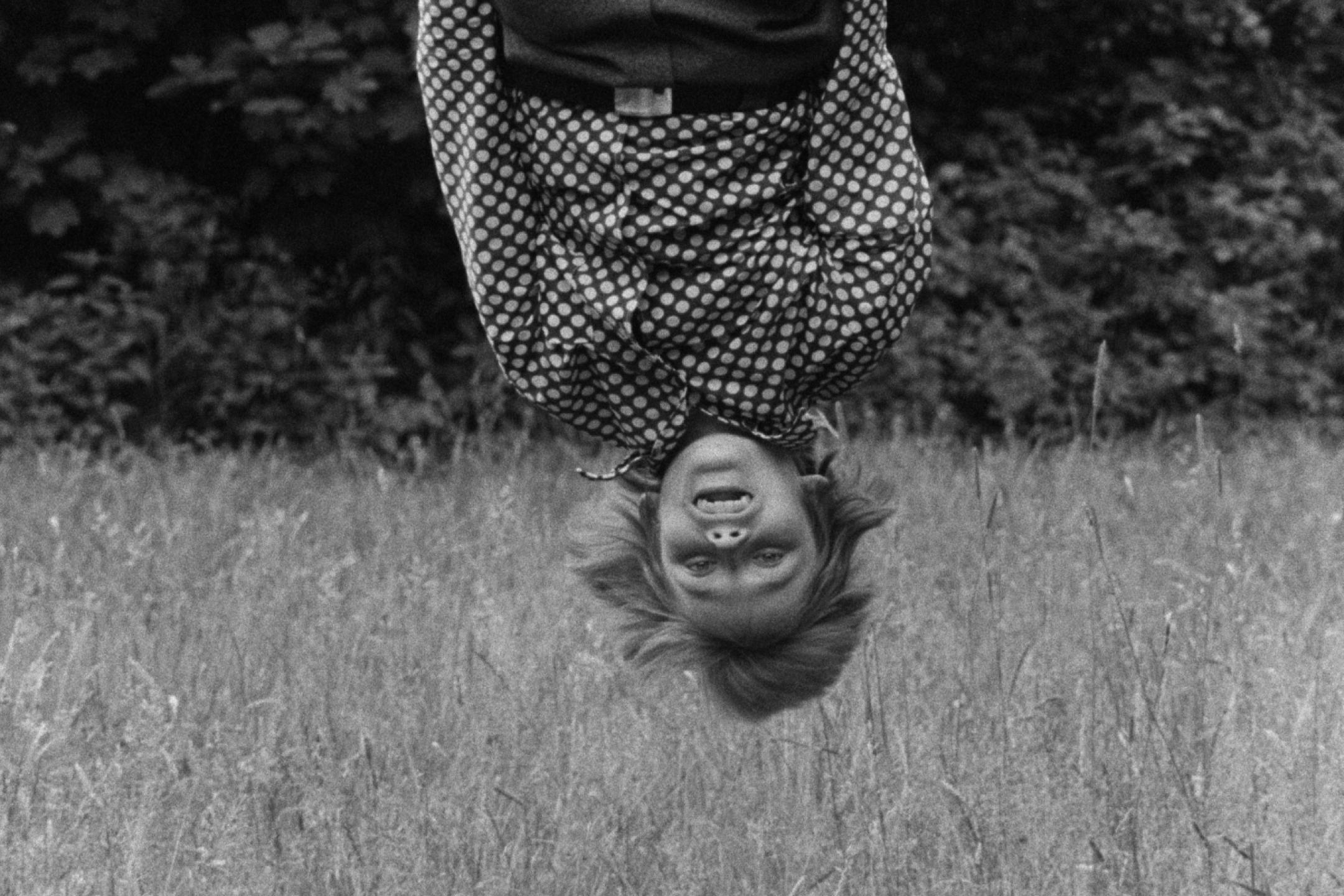 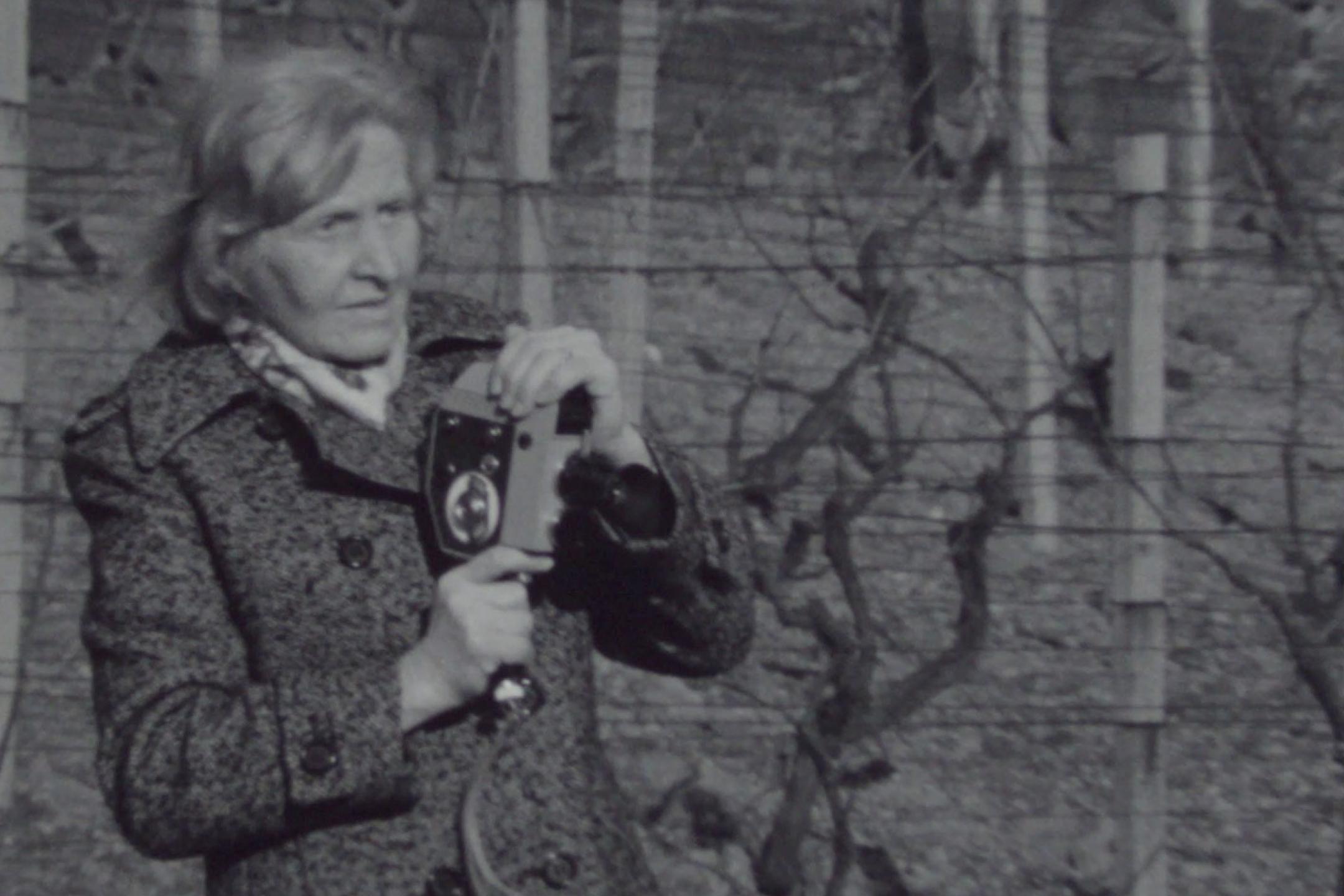 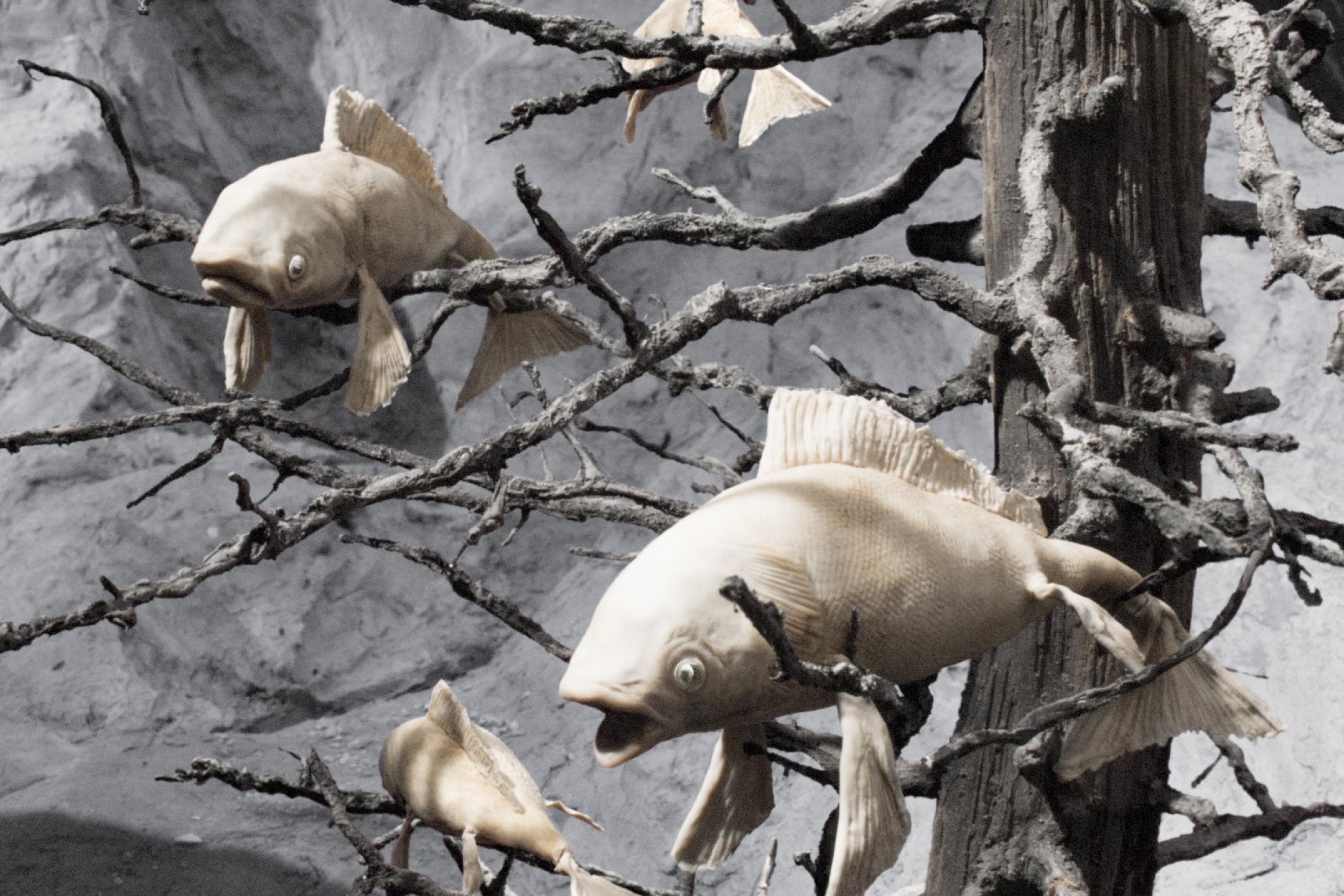 Time to Act! Our House Is on Fire
/en/programme-overview-2022#time-to-act%21-our-house-is-on-fire 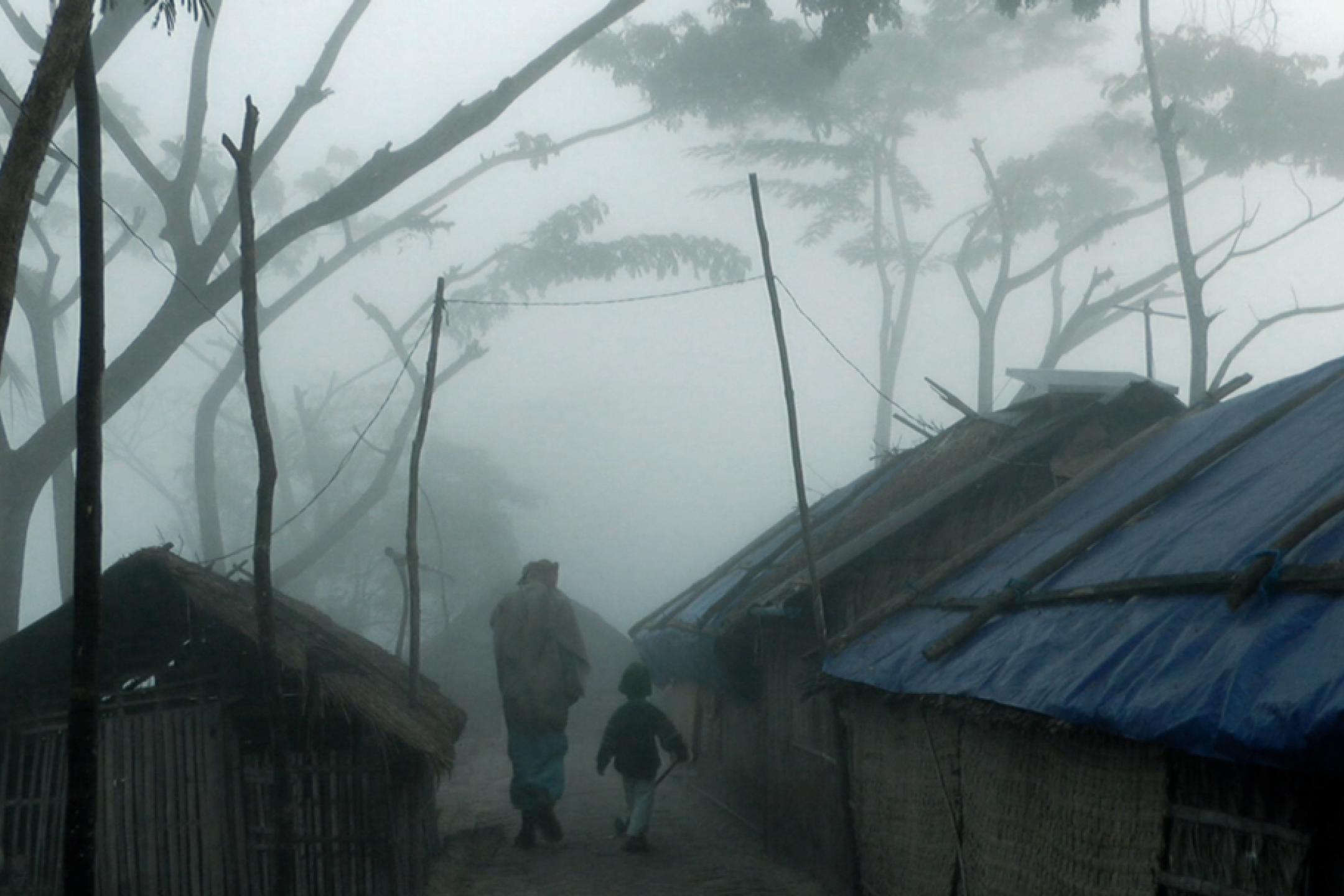 Sow the Wind and Reap the Storm 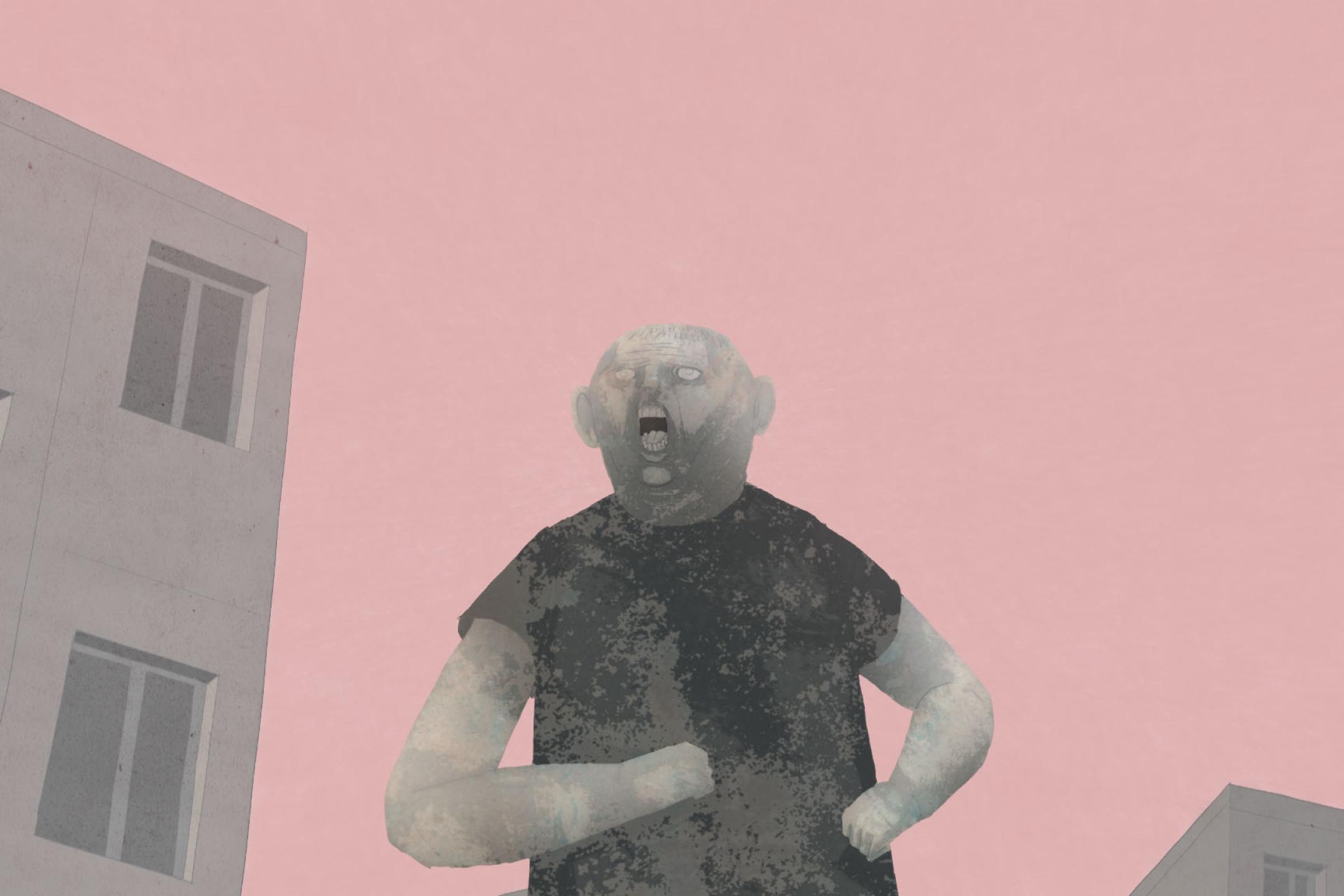 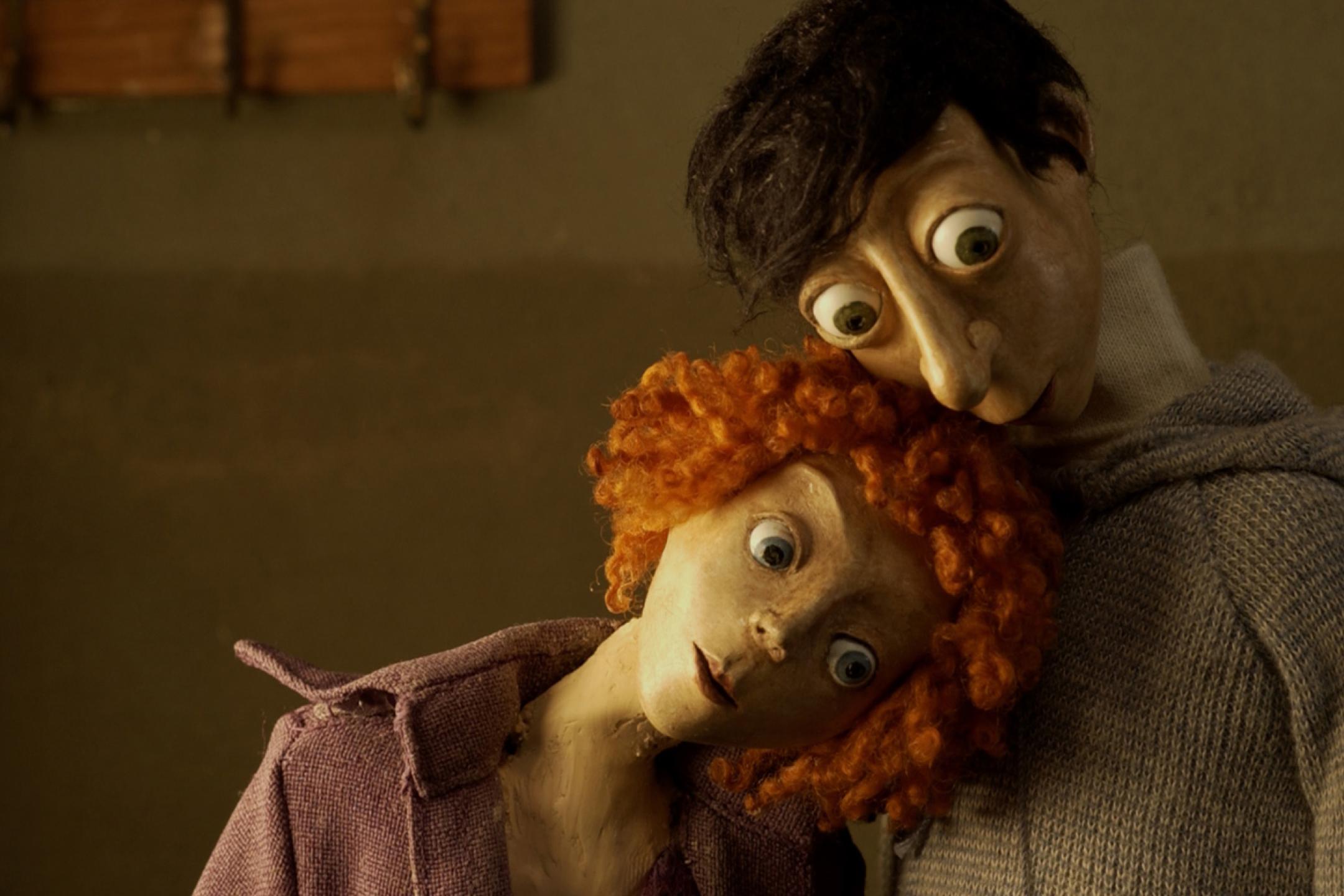 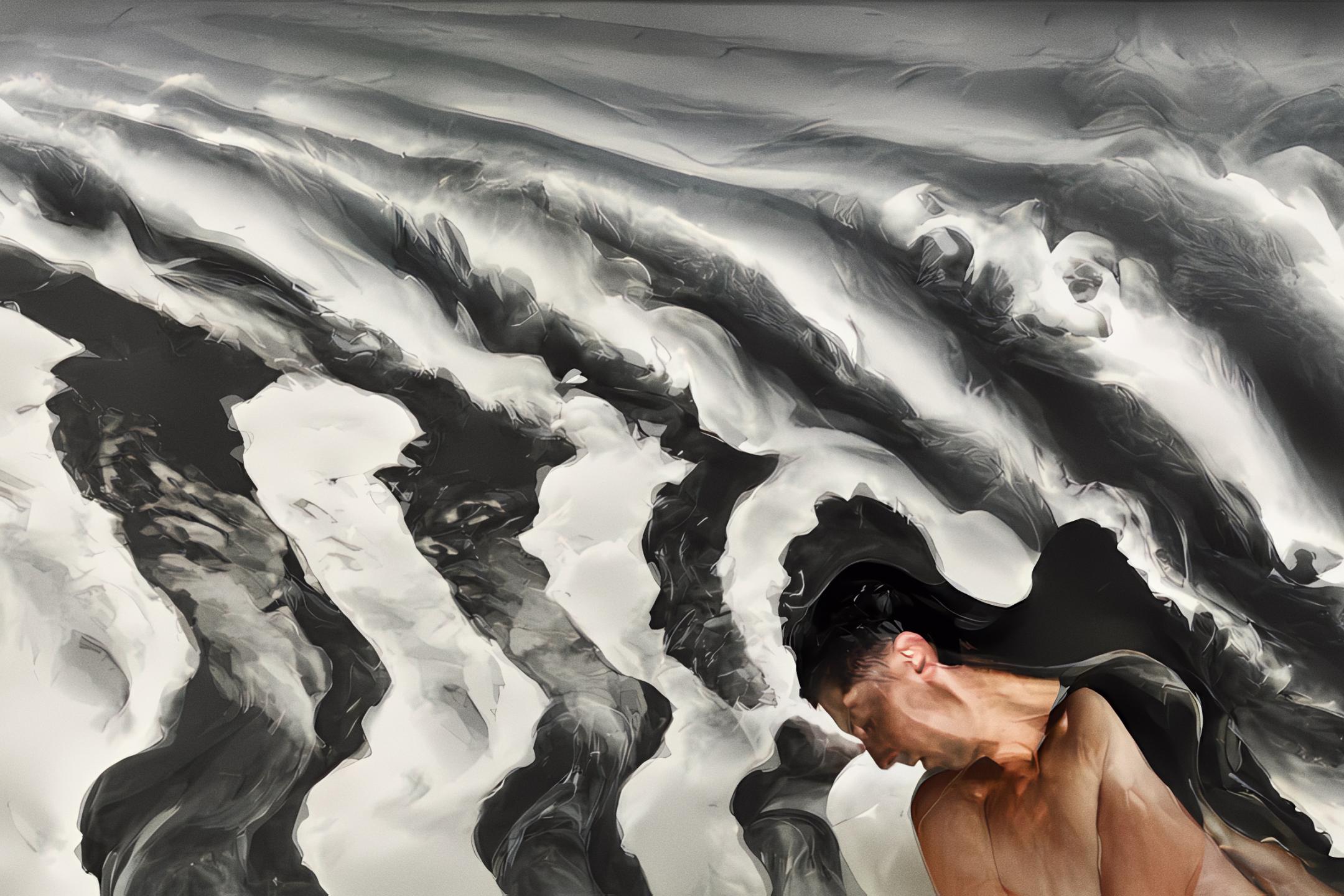 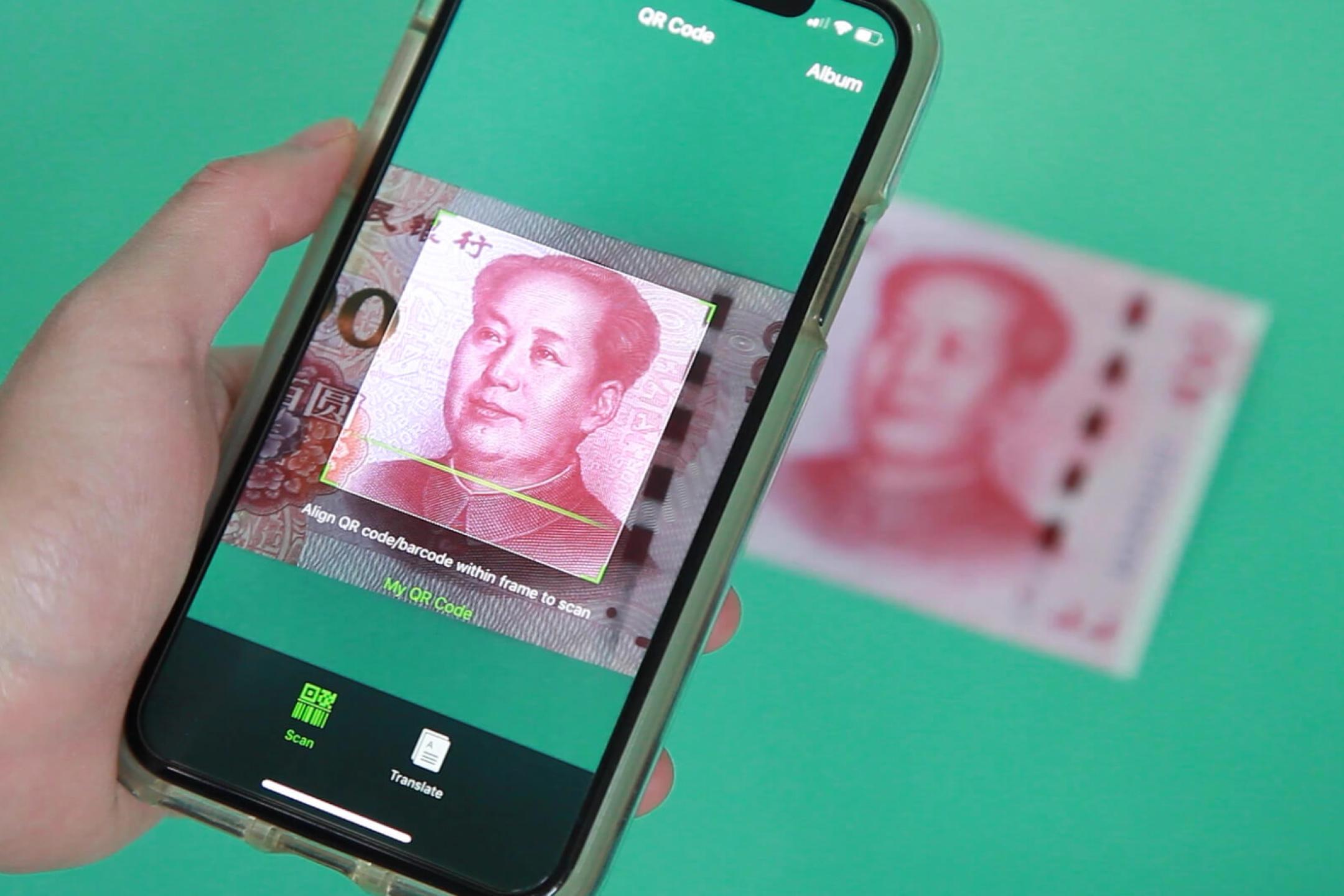 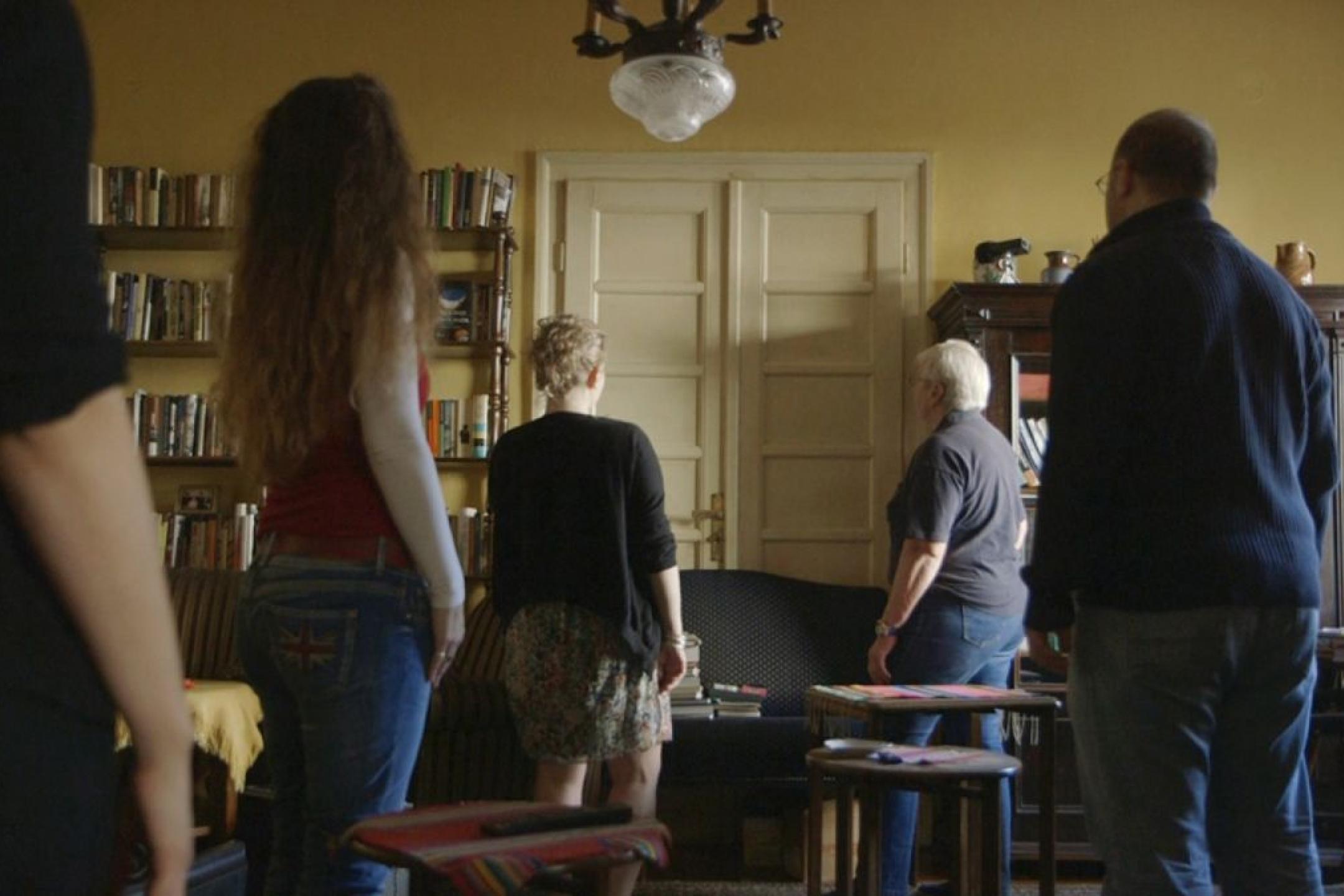 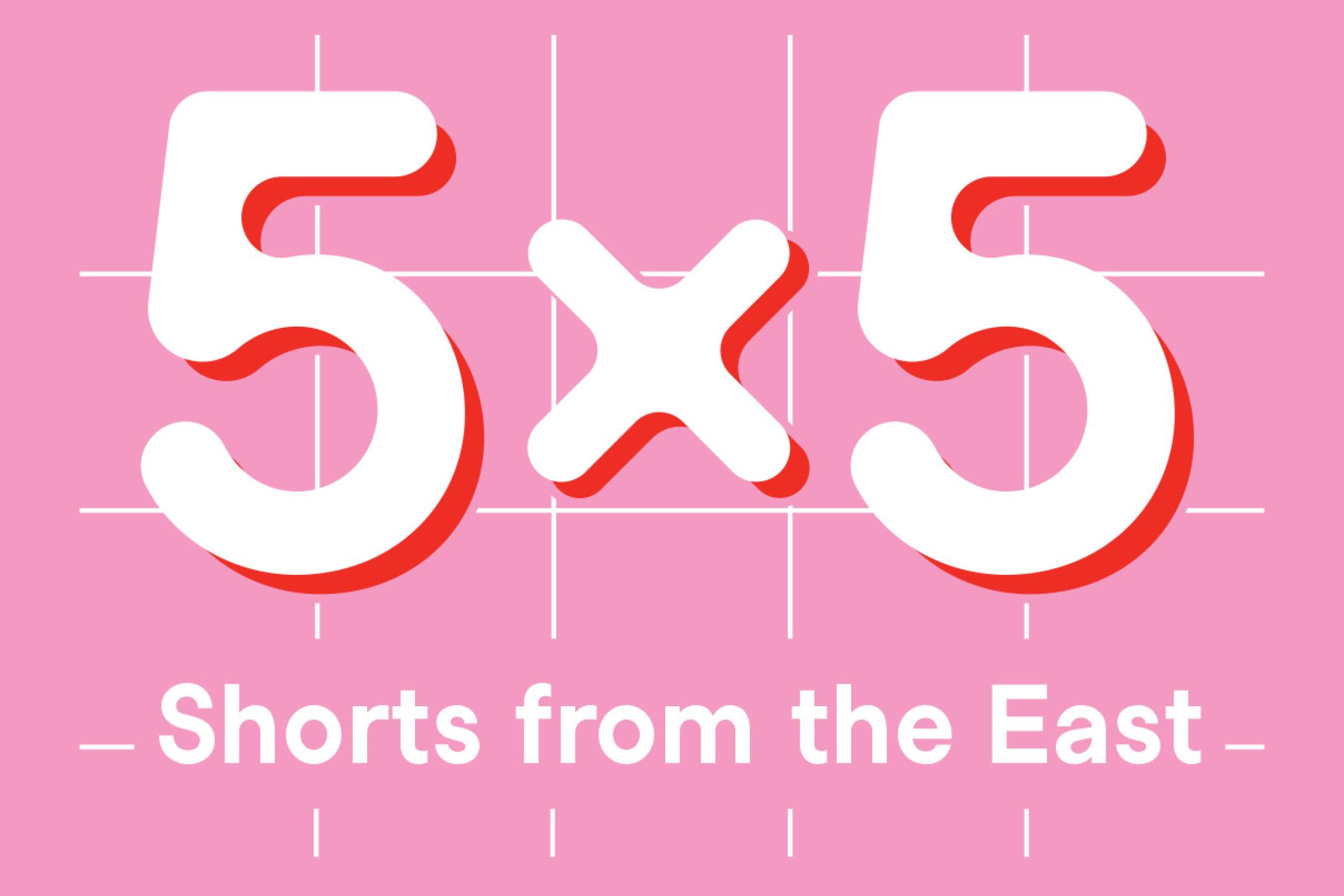 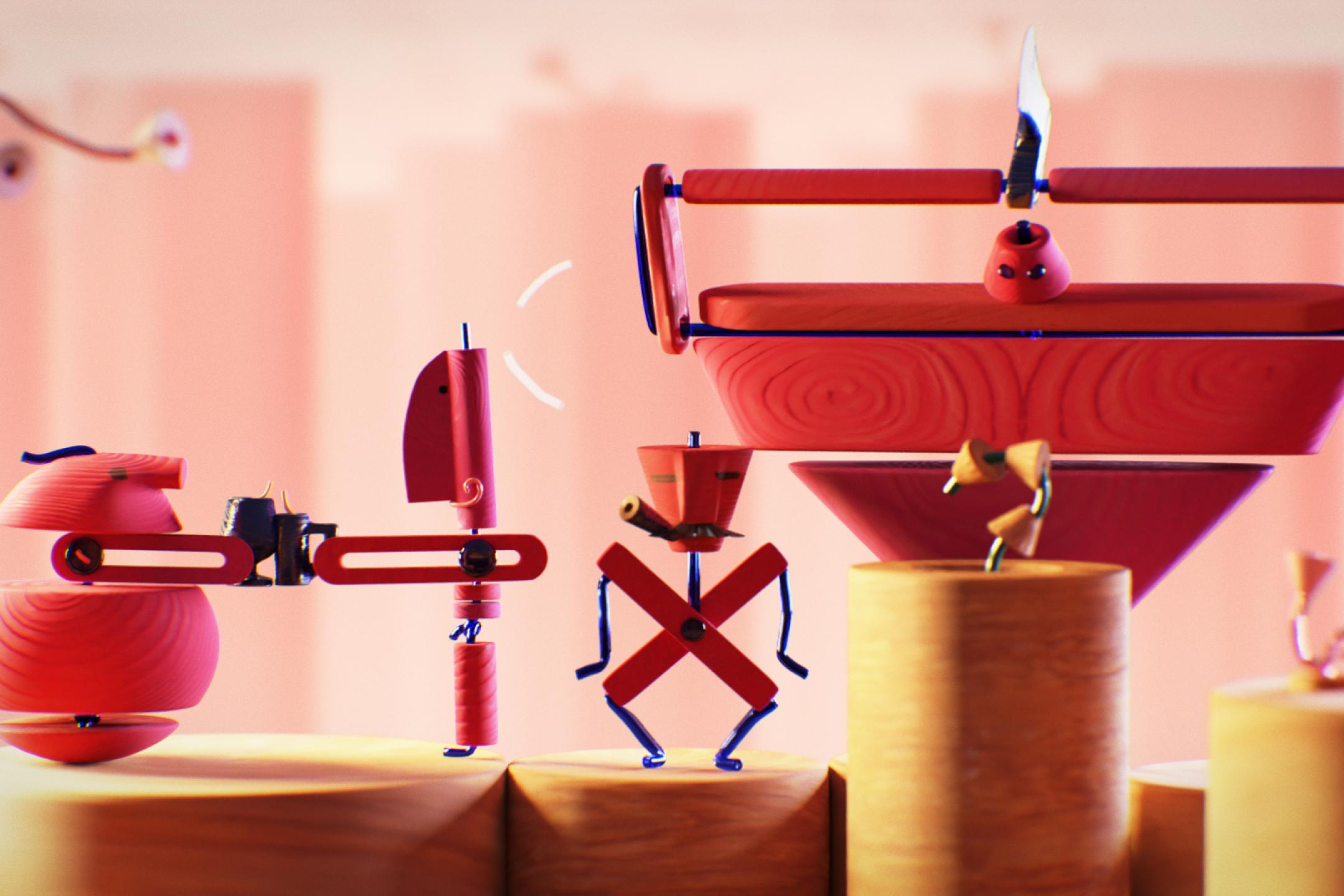 The animated film “No Dogs or Italians Allowed” by Alain Ughetto will open DOK Leipzig 2022. With this family chronicle, imaginatively directed as a puppet animation and spanning half a century, the filmmaker has erected a warm-hearted monument to his grandparents.

Hunger and hardship ruled the Piemontese mountain village of Ughettera at the beginning of the 20th century. The meek peasants complained neither about the parasitic priests nor the tough seasonal winter work in neighbouring France – not even when the Italian state called them to arms and sent them first to Libya, then into the World War. Only when the Fascists arrive did the Ughetto family trade its home for new deprivations and new hopes across the border.

We will present the film at the official festival opening on 17 October at CineStar 8, starting at 7 pm. Parallel to the opening ceremony, we will also show the film in a public screening at the East hall of Leipzig’s main station. The screening starts at 8:30 pm, admission is free.

The “Camera Lucida” section will be screening, outside of competition, seven exceptional works by renowned documentary filmmakers such as Heinz Emigolz, Heinz Emigholz, Narimane Mari and Éric Baudelaire.

The Female Documentarists of the GDR

Only a few female directors from the former GDR have made the leap into collective documentary film memory. Why is that? What kinds of films were produced in the forty years of the GDR? And what did it mean to be a female documentary filmmaker in the East? The six programmes of this Retrospective bring together and make visible what has been hidden for too long.

The Retrospective curators Carolin Weidner and Felix Mende about their programme, curating as a work of discovery and about women as “irritating snags in the fabric”: Read the conversation here

The Retrospective is supported by means of the Federal Foundation for the Study of Communist Dictatorship in East Germany.

Angelika Andrees’ all-too-forgotten GDR oeuvre is slim in volume but all the richer in content: Her films share an empathetic, sincere approach to outsiders and shadowy figures, a sensual feel for places and their moods and how they affect people.

In cooperation with the DEFA Foundation

In GDR women’s politics the “women’s rights issue” was considered resolved with the vanquishing of class society. In everyday life, however, some points were still open: the fair distribution of household and family work, career advancement, economic independence. Amateur and commissioned films by and about women show facets of social and artistic role definitions.

In cooperation with the Saxon State Archive

Documentary films that convey not only facts but also personal experiences are needed to make the climate crisis comprehensible. Especially since this crisis so far has mainly affected those who have caused it the least. The films show how dramatic the situation is, but mostly how people are actively campaigning for different action.

Sow the Wind and Reap the Storm

This year’s review of our festival history is entirely dedicated to documentary reflections on two ecological disasters and – like the programme “Time to Act!” – focuses on what can be done: In Romania, activism against a planned gold mine is forming; in Bangladesh, a village is being rebuilt after a cyclone.

Through the Hells of Animation

In 2021, cinema audiences were surprised by an affectionate, pointy-toothed creature that gave vivid shape to their own fears. Malte Stein’s “Thing” is the occasion, origin and reference point for this trip through animated and experimental worlds: films driven by our inner life, by what is suppressed and preying on our mind, which give a form to movements of the soul.

The Conquest of Poetic Space

Ever since the turn of the millennium, Slovenian animation film art has seen an enormous boom. Funding programmes enable and encourage a new generation of animation filmmakers to realise their poetic, original visions – and leave their distinctive marks on filmdom. We follow them, animated and inspired.

Dancing in the Dark

The starting point and centrepiece is the latest work by renowned animation artist Robert Seidel, which will be presented at Leipzig’s Schaubühne Lindenfels on 21 October. The performance will be preceded by a programme curated by André Eckardt and Robert Seidel featuring films by other artists on the interrelation of body, movement and animation.

Mila Turajlić’s films work on collective memory. Whether she makes archive material report on the emergence of communist Yugoslavia or analyses the breakup of this multi-ethnic state through her own family history, she always confronts the private with the political. What moves her as an artist and thinker also becomes evident in the carte blanche given to her by DOK Leipzig: Turajlić uses it to present the film of an eminent kindred spirit.

Enter two Berliners by choice: Veneta Androva, animation filmmaker from Sofia versed in art theory. Tang Han, intermedia analyst of Chinese-Western cultural collisions. How and where are Veneta Androva’s world simulations created? What does Tang Han pin up on her memory board?

The DocuDays UA International Human Rights Documentary Film Festival could not be held in Kyiv this past March due to the Russian war of aggression against Ukraine. Therefore, in a show of solidarity with the Docudays UA team, DOK Leipzig will be providing a venue for the 19th edition of that festival. This programme presents the four films selected for the DOCU/UKRAINE national competition along with the opening film “Boney Piles”.

DOK Leipzig’s new Panorama section will open a window on the world of central and eastern European film, which is closely linked to the history of the festival. The short and long works screened in this section will range from the socialist past through the period of upheaval to the present day.

The “Doc Alliance Award” selection will present three documentary films nominated from a competition held by the network of festivals to which DOK Leipzig and six other European documentary film festivals belong. The award-winning films were selected during the Cannes Film Festival in May 2022.

5x5 Shorts from the East

The new short film event: 25 documentary and animated films will be screened free of charge at the Polish Institute on 22 October and can be seen on a “hop on, hop off” basis. Five institutions from central and eastern Europe have each contributed five outstanding works from their collections in order to create a vibrant showcase of the short film genre. 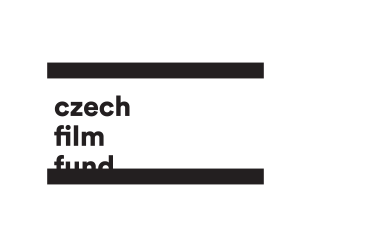 Kids DOK gathers films for everyone who is in the mood for funny and thought-provoking view- ing experiences. For the youngest, we are showing animated films about animals, aliens and other fantasy characters. For older kids we have animations and topical documentaries about the everyday and the unusual that make the worlds of children and young people tangible.

More programme details will be revealed soon. You don’t want to miss any festival news? Subscribe to our festival newsletter!

Stay Up to Date!
The Festival Newsletter
Inpage Navigation
Off