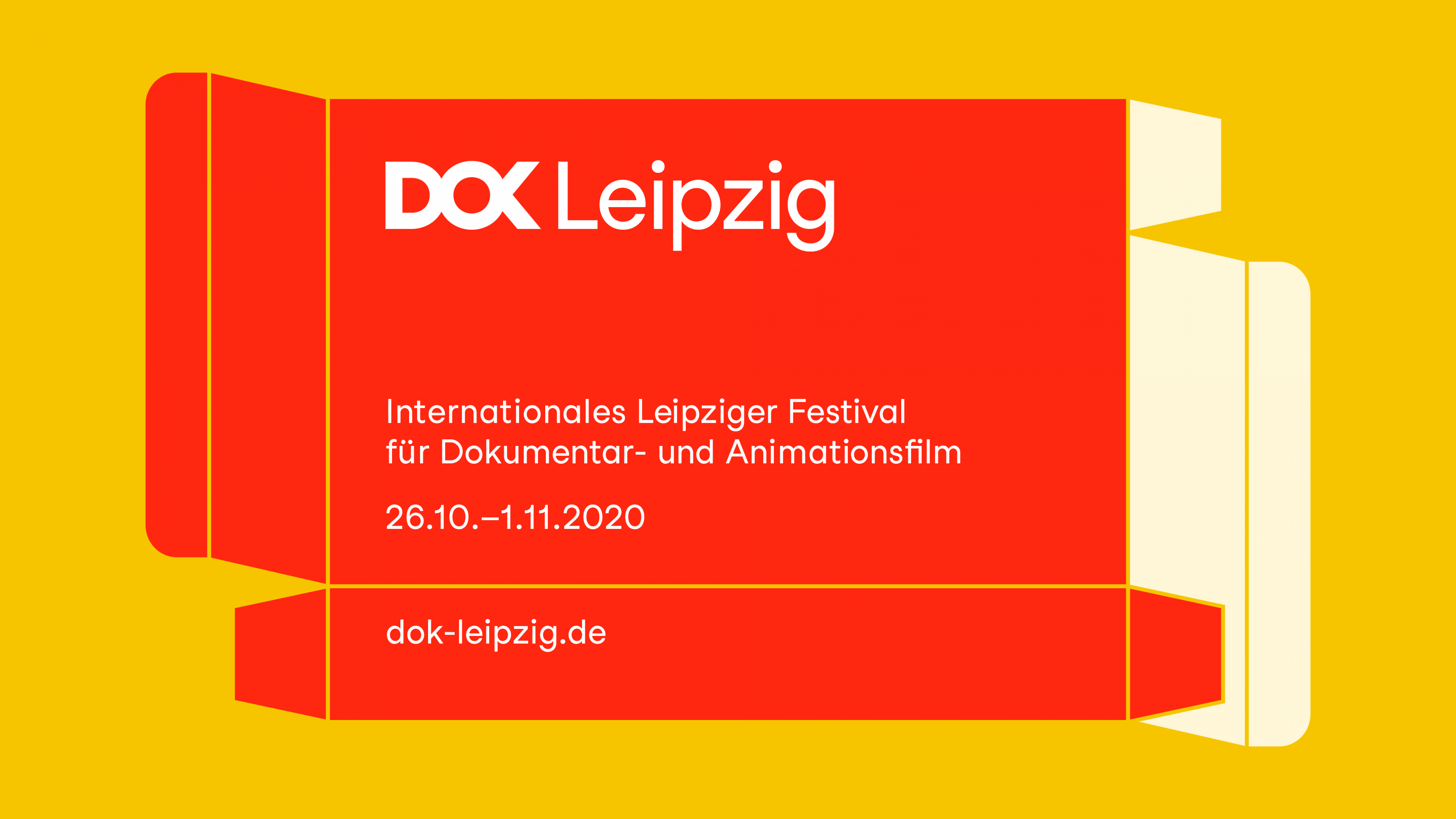 Against the backdrop of the global COVID-19 pandemic, DOK Leipzig took place for the first time as a hybrid festival in 2020. During the festival week, we showed our entire film programme both in Leipzig cinemas and as on-demand videos online for two weeks. This parallel offering extended the festival period to a total of three weeks.

The programme was supplemented by numerous online offers such as digital discussion formats, cinematic greetings from the filmmakers, and streamings of the opening and award ceremonies.

Due to international travel restrictions, we shifted DOK Industry’s events for the professional documentary film industry to a completely online format, in addition to expanding our myDOK area into a digital guest platform.

DOK Leipzig 2020 took place on-site in Leipzig’s cinemas from 26 Oktober to 1 November, the on-demand video offers were available until 14 November.

More than 47,600 visitors took advantage of the hybrid edition of the festival — in person in Leipzig and on the Web. Of these, 5,000 visitors attended cinema screenings. The venues included the festival cinemas, the Grassimuseum and the East Wing of the main railway station.

More than 650 people visited DOK Neuland, the festival’s extended reality exhibition, where they could explore VR installations, 360° films and a sound installation.

Overall, we presented a total of 150 films and XR works during the 63rd edition of DOK Leipzig. Take a look at our film archive to re-discover our 2020 festival films.

“This edition of the festival was a big adventure for us. Organising a festival under these new circumstances meant a huge adjustment for the entire team as well as for all the filmmakers, partners and service providers involved. However, the positive reactions of the visitors and the fantastic level of interest among the public tell us that this huge effort was worth it.” 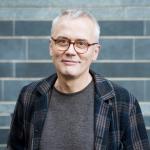 Despite not being in the same place, the audience and the filmmakers had numerous opportunities to engage in dialogue.

In 12 live film discussions, the audiences in the cinema and online networked with directors who were connected via video. Recorded conversations about the competition entries complemented the programme, and we offered online talks dedicated to thematic focal points via several platforms. The master class with our Homage guest Annik Leroy also took place online and remains available in our media library for anyone who is interested. Three of our extensive thematic online talks are also ready to re-watch here.

More than 50 filmmakers sent cinematic greetings to us in Leipzig in response to our request. The spectrum of these "Director's Short Cuts" ranged from personal messages to artistic short films that all inspired the online audience.

To facilitate this we expanded the myDOK guest platform and implemented the DOK Co-Pro Market, the rough-cut presentations of DOK Preview, the XR conference DOK Exchange, and many other networking and pitching formats with interactive tools and livestreaming.

The online edition also enabled the development of new formats, such as the DOK Partner Presentations. Six renowned partner organisations had the opportunity to present five selected projects each to the interested professional audience and to discuss them in depth at a digital round table.

For the first time, we also produced a podcast series in collaboration with international partner institutions on industry topics such as the decolonisation of the film industry, discrimination and resistance, and the right of marginalised filmmakers to tell their own stories. All nine episodes were available exclusively to accredited individuals during the festival week, after which we made them available to the public on our website. You can still discover them in our media library.

An overview of the documentary projects that were presented at the DOK Co-Pro Market, DOK Preview, the short film pitch Short n' Sweet, and the DOK Exchange conference can be found in our project archive.

“Our festival to us represents joy and celebration, and finding ways to translate this into the digital space has been challenging. But we cannot ignore the reality around us. It is time to get serious about reshaping our industry to ensure its future.” 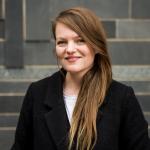 Our extended reality exhibition opened its doors — under careful hygiene and distance measures — at the Museum der bildenden Künste Leipzig (MdbK), where visitors could discover VR installations, 360° films and a sound installation. The exhibition, entitled “Resonating Spaces” comprised a total of nine works.

We also presented individual works from the exhibition at other locations around the city so that visitors could dive into this concept of spaces on a more intimate level: the Grassimuseum, the INTERIM at the Cinémathèque Leipzig, and in the Schaubühne Lindenfels.

You can learn more about each work here.

Susann Jehnichen
Films in the Classroom

Our school screenings, an integral part of DOK Education, moved from the cinema hall to the classroom. This made it possible for us to show and discuss the film Elefantin with several classes even under pandemic conditions.

For the first time, a training course for teachers on the use of documentary films in the classroom was held in collaboration with Vision Kino. The junior reporters of DOK Spotters were dedicated to covering the festival.

Eight Golden and Silver Doves were awarded at DOK Leipzig 2020. Our juries announced the winners in a ceremony that was live-streamed to the public from CineStar Leipzig. The majority of the jury members and filmmakers were connected via video, and the award statues were sent to the winners by mail after the festival.

Our partners also distributed numerous awards during the festival via digital presentation.

And at DOK Industry, three project teams received awards that will contribute to the promotion and further development of the documentary projects they pitched.

Award winners of the Golden and Silver Doves
Partnership Awards 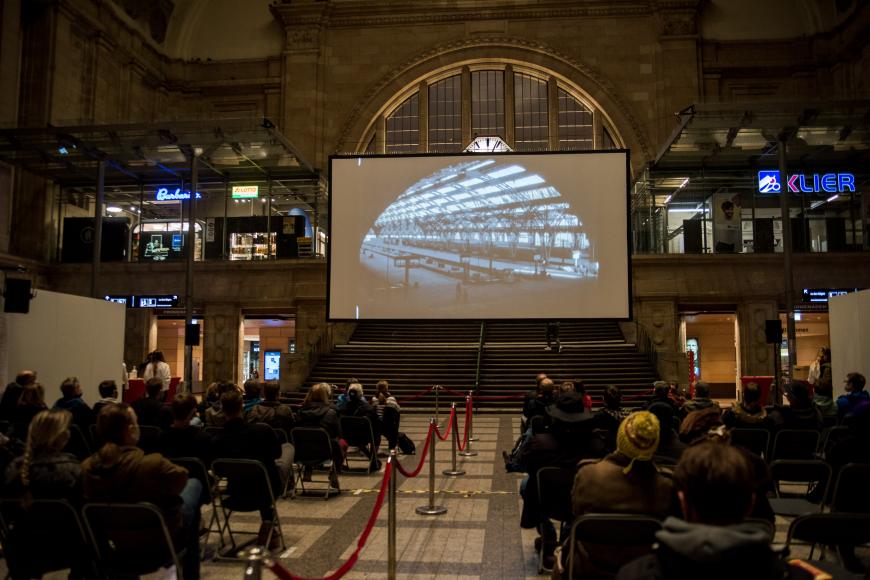 More about the Films
Visit our Film Archive

Would you like to immerse yourself in the programme again and learn more about the films? Find an overview of all the 63rd festival’s works in our film archive.

Go to the Film Archive 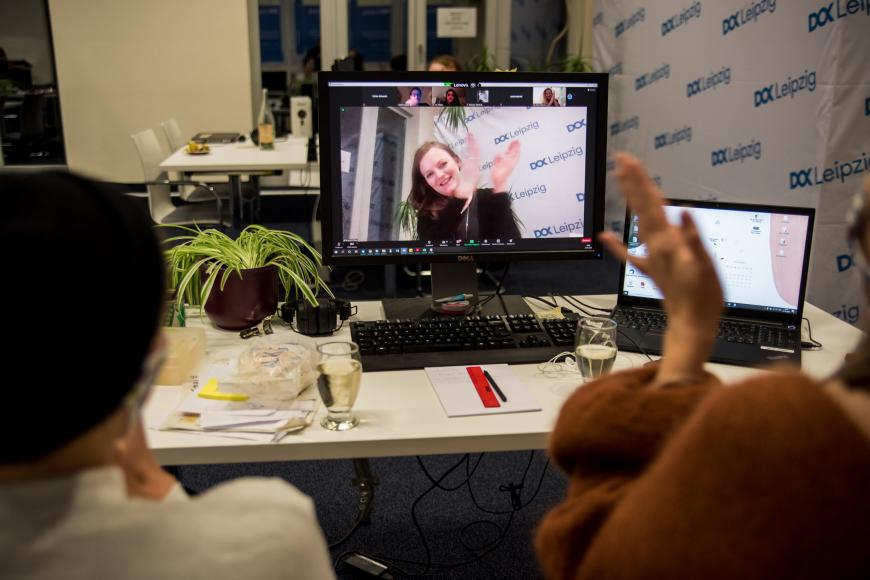 Want to know which documentary projects were presented at DOK Industry 2020?