It is one of the Bundesarchiv’s core tasks to make archival material accessible. Everyone is entitled to use archival footage held by the Bundesarchiv. The fees and expenses for the use of the film vary depending on the type of use and purpose of use. Answering simple enquiries and viewing film related materials are usually free of charge.

The core collections consist of: 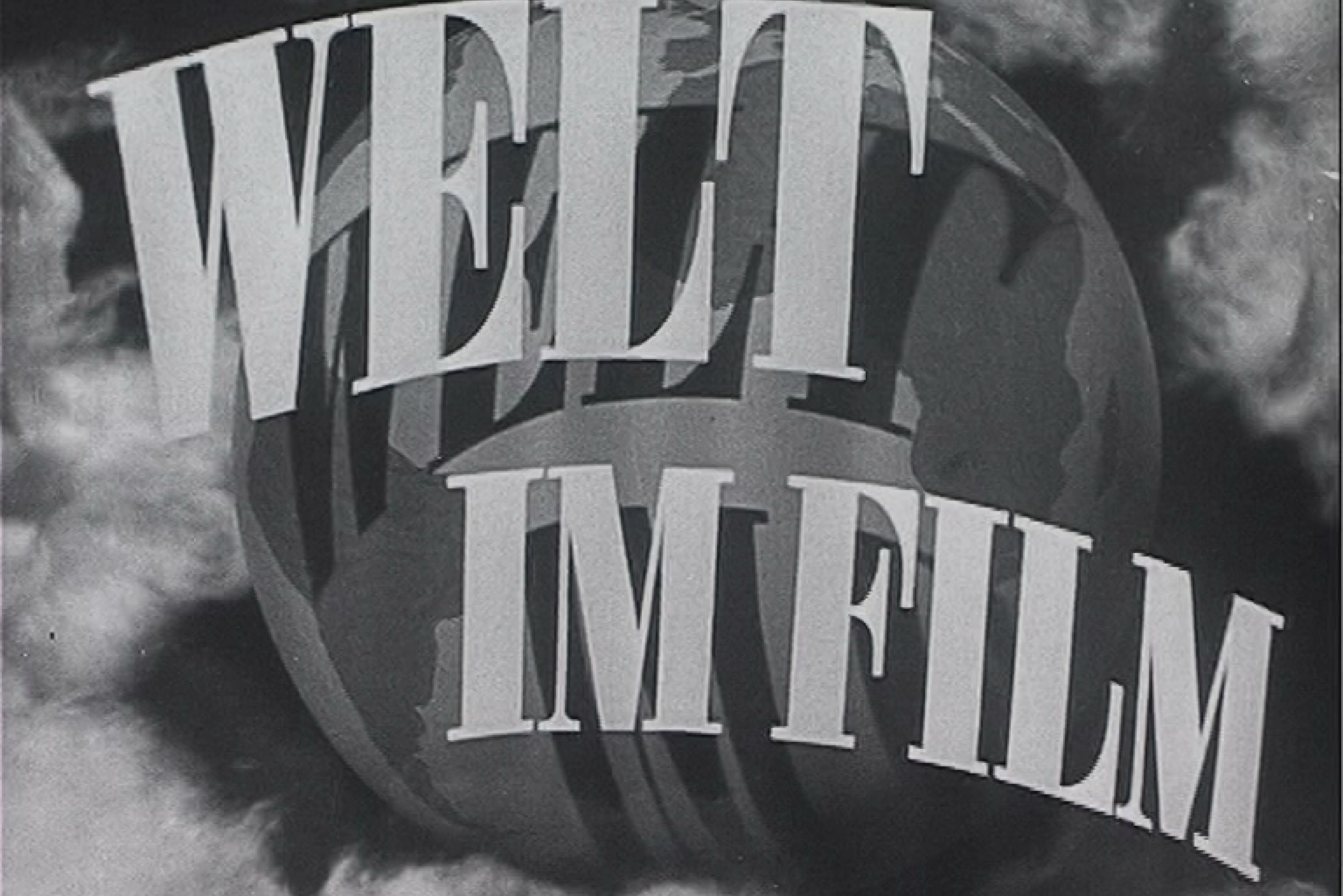 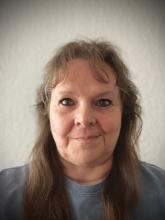