Counter Clockwise Film & Archiv (CCW) is an owner-operated film archive that began as a production archive and has since evolved into an exciting collection of audiovisual history. The collection focuses on documentaries and amateur films from the 1920s, III Reich, GDR, Federal Republic, Europe, Soviet Union, and USA through the 1980s.

Recently, more than 20,000 German commercial films from cinema and TV have been added to our collection. The recognition of these works is high and often they conjure a smile on the faces of your viewers. In them the respective spirit of the times is condensed like in no other subject. Among them are the wonderful cartoons of “Hans Fischerkoesen” as well as the films of the Berlin advertising genius “Hello Weber”. 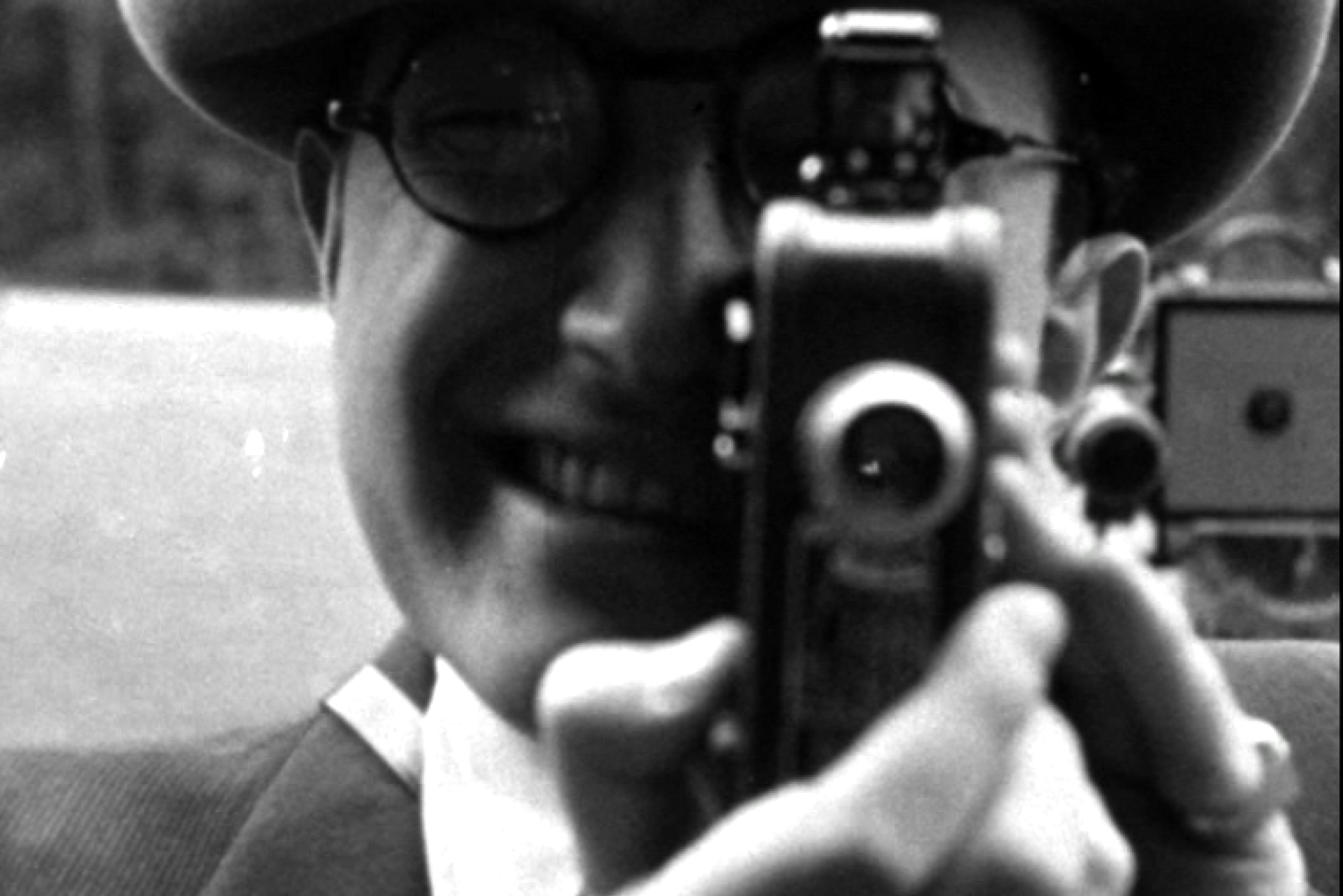 CCW Film & Archiv
© The man with the N8 camera
Contact 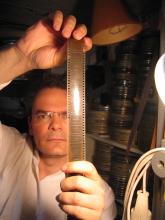