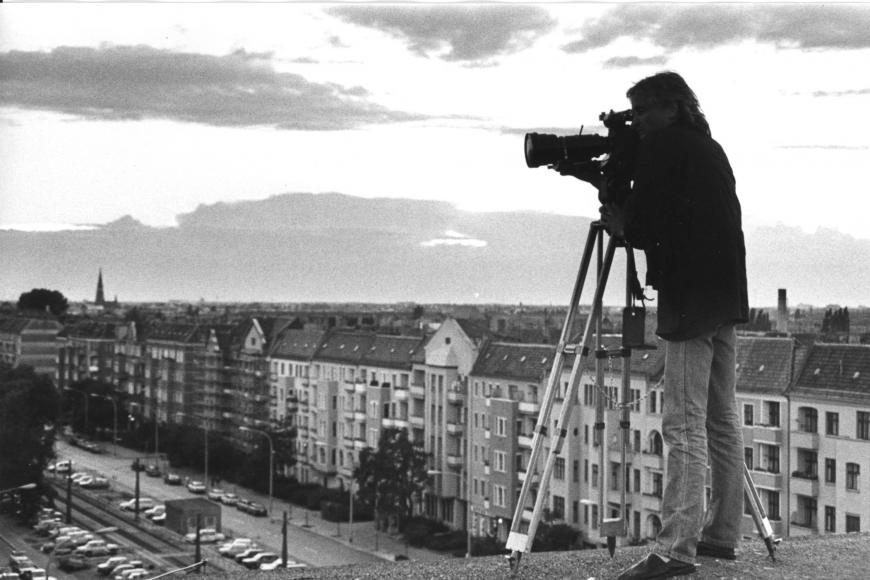 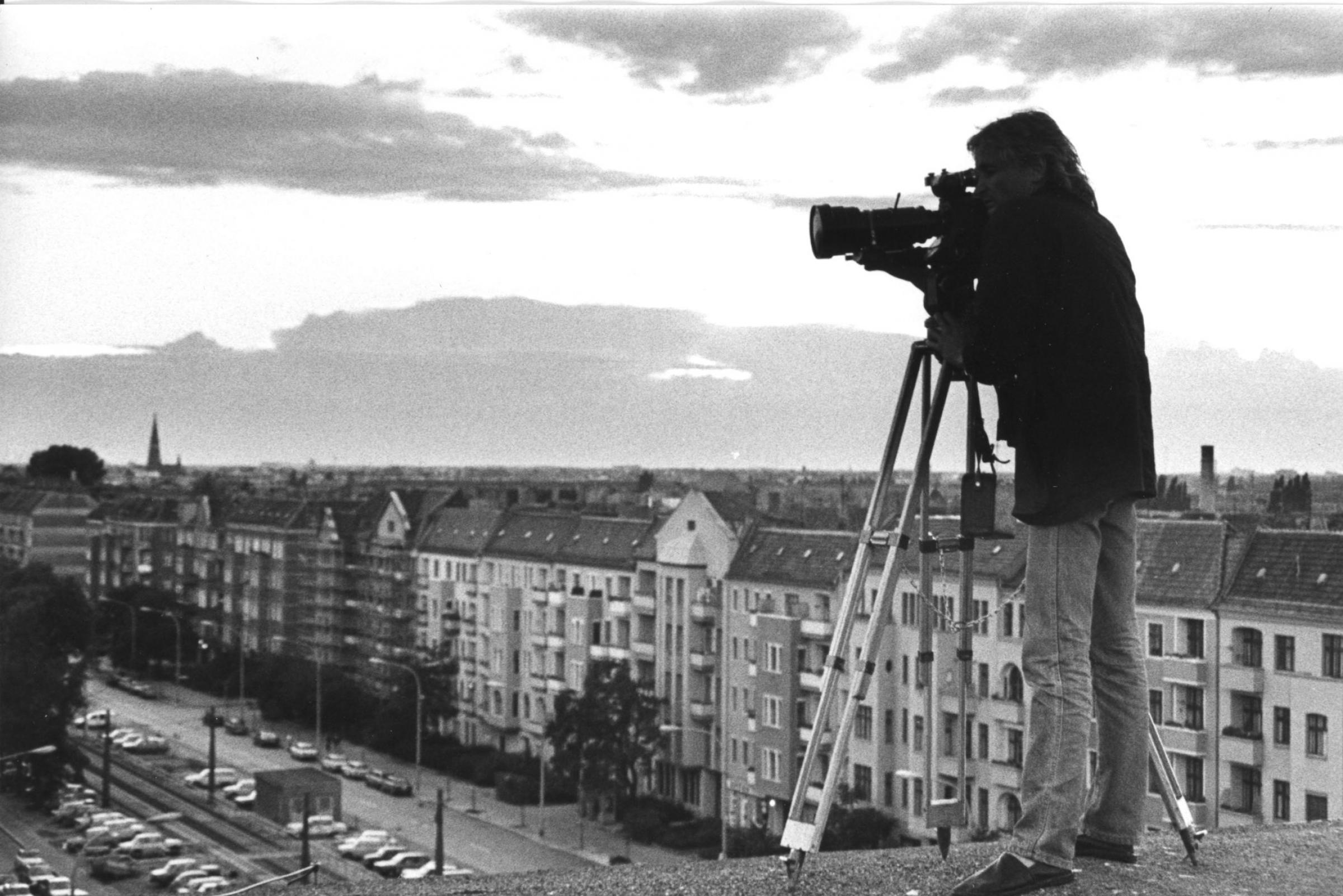 The annotations to the films in the Official Selection were written by the members of the selection committee and guest authors. All quotes from DOK Leipzig catalogue articles must be identified as such and cite the author’s name. Some original titles and names have been transcribed resp. transliterated. We apologise that we cannot cite individual image sources and rights in our festival publications or festival coverage. Please note that the visual material is published exclusively for the purposes of promoting specific films or festival programmes. No transmission to third parties is provided and would only take place with the explicit agreement of the owners of the rights. The rights to the images lie with the respective copyright owners.